Liverpool is up 1-0 against Wolves at home on December 29 in the Premier League, the top division of English soccer. Wolves captain Conor Coady sends a pass down the right-hand side to midfielder João Moutinho. Moutinho plays the ball to defender Jonny, who dribbles the ball around Liverpool left back Andrew Robertson and crosses the ball to 19-year-old Pedro Neto, who smashes the ball into the bottom left corner, scoring his first ever Premier League goal, and tying the game. Or so he thought, as he celebrated with his teammates.

But after listening to his earpiece for a few moments, referee Anthony Taylor signaled that the goal would be disallowed, because in the buildup to the goal Jonny’s foot was ahead of the last defender Robertson’s shoulder when he received the ball, putting him offside. In the replay that Video Assistant Referee (VAR) looked at and described to Taylor, the two players were separated by no more than a few millimeters, so there was no clear-cut correct decision.

This is just one example of many from competitions around the world where VAR was inappropriately used for offsides when there was no need for a change in the call. VAR should not be used for offsides decisions, because it slows down the game and addresses a problem that doesn’t exist.

First used in full only a year and a half ago in the 2018 World Cup, VAR is now used in almost all professional leagues. The rollout of the system has caused many arguments about whether or not it actually improves the sport. Coady has said that “the crowd don’t like it, no one likes it,” adding that “it’s not good enough,” and that “it isn’t working.”

Tottenham manager José Mourinho has said that it is “killing the best league in the world.” Those in favor of VAR argue that it makes the game fairer, as the correct decision is made more often. It is true that it makes games more just, but is that the same thing as improving the sport?

VAR is only supposed to be used if a “clear and obvious error has occurred,” according to the Premier League.

An example of this would be if a penalty should have been given but wasn’t, such as in the World Cup final in July, when USA forward Alex Morgan was taken down in the box by a kick to her shoulder from Netherlands defender Stefanie van der Gragt. In this situation, VAR was useful, as the referee made a clear mistake in not calling the penalty, and after the referee watched the replay, she saw what she had missed and gave the USA a penalty.

But offsides calls like in the Liverpool-Wolves game aren’t “clear and obvious error[s].” Using VAR to police infractions too small to be seen on a TV screen is ridiculous, and detracts from the game.

In addition, there is no need for VAR to look at offsides calls, as the referee crew for a game always includes two referees whose main duties are to look for offsides. It was very rare, if not unheard of, for these referees to miss an obvious offsides call before VAR was implemented, so it is unlikely that getting rid of VAR for these decisions would lead to more missed calls. “They say it gets the right decision, but I’m not sure it’s worth it,” said Coady. 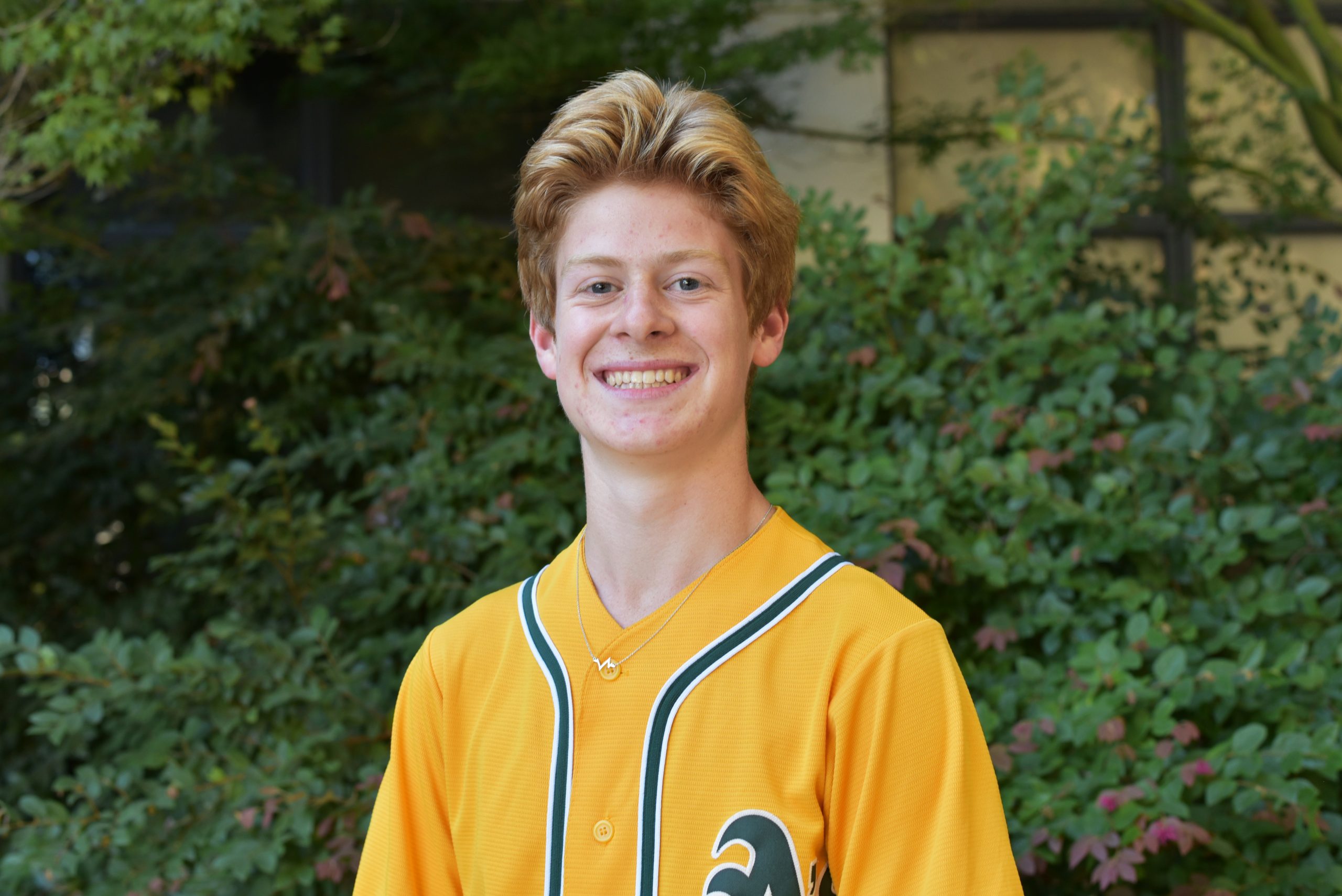