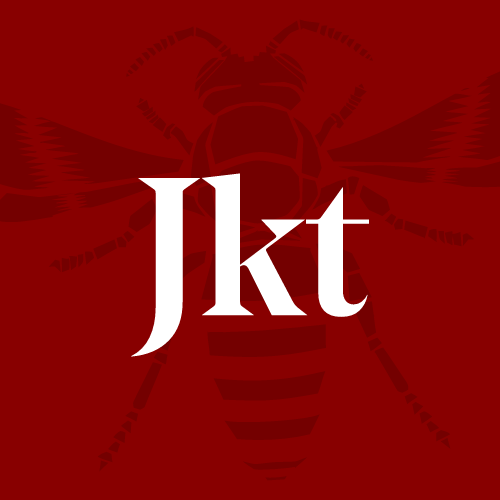 There is no doubt that Berkeley is a special place. One of the most notable characteristics of our beloved city is the predominantly liberal beliefs of its inhabitants. Berkeley High School (BHS) in particular is known for its activism around issues such as climate change, racial equality, and reproductive rights — sentiments that are woven into many aspects of our school.

The Health Center is one of these aspects, offering free and confidential services to the student body. This is an aid many students take for granted, having nothing to compare it to. Research shows that less than half of the country mandates sex education, and a fraction of these schools offer similar to services to those at BHS.

This presents the question: who do young people talk to? According to Planned Parenthood, “Eighty-two percent of parents have talked to their children about topics related to sexuality, according to a new poll … However, when it comes to tougher, more complicated topics, many adolescents are not getting the support they need to delay sex and prevent pregnancy.” Many parents don’t feel comfortable getting into the details, such as birth control and STDs, which are arguably most vital to be discussed. Luckily, in this age of technology, sexual health materials are at many teens’ fingertips, but so is false information. Websites such as Planned Parenthood and Reach Out are amazing resources for answering the tougher questions, such as how to get an abortion or how to get tested for STDs.

Nonetheless, it is just as easy to find harmful, inaccurate information, across social media platforms and various question and answer forums. These places are just as accessible and there is no way to regulate responses. Planned Parenthood also illuminates the importance of timing, stating, “In 2011 – 2013, 43 percent of adolescent females and 57 percent of adolescent males did not receive information about birth control before they had sex for the first time.” These statistics depict the other side of the problem; even if the correct information is being given, poorly timed delivery is just as harmful.

Abstinence-only education is a grim reality for many, with the rationale that as long as young people don’t have sex, they shouldn’t need any more information. It is well known by many that in practice, this method doesn’t actually make teens have less sex, it just means they are having sex unsafely. These facts and sources also leave out an incredibly large part of navigating intimacy in high school: consent and relationships. These topics are more subjective and can’t always be answered with a quick read of a (hopefully) reputable source.

Although these issues are far from solved, we want to provide resources in hopes of supporting the education of sexual health. The Health Center is the most accessible and encompassing support, but below are other resources for those unable to utilize the Health Center.