In case you missed it, we're here to fill you in on all that happened at the Afro-Hatian dance performance.

“A New Beginning” was the title of the annual winter concert presented by the African American (AFAM) Studies Department’s Afro-Haitian Dance program on December 19, 2019, in the Berkeley High School Community Theater.

The new Afro-Haitian Dance teacher, Dr. Dawn Williams, used to teach Language and Leadership at the Berkeley Technology Academy. Meluu said, “Dr. Williams is really different [than] Mama.” Diouf’s co-teacher from past years, Tanzia Mucker — known to the students as Ms. Shorty — now serves as Williams’s co-teacher and artistic director of the program. Dr. Williams is “younger and isn’t as experienced but she’s learning really quickly from Ms. Shorty,” said Meluu. BHS senior Keyanna Hardison expressed similar sentiments, speaking to Dr. Williams’ efforts and Shorty’s experience. Dr. Williams “gives everyone just a big confidence boost when dancing,” Hardison said, “and Ms. Shorty our actual dance instructor set the pieces on us and is a big role model for us.”

This is Meluu’s third straight year of being in the Afro-Haitian Dance program. “It’s always been my favorite class [because] it’s a space to forget about all the other stress and anxiety in your life and just be free,” said Meluu. Hardison attributes the success of the program to the wonderful artistic environment that the class fosters. “One thing that Afro-Haitian is really big on is unity when dancing. Feeling one another and keeping up a spirit,” she said.

“We were all really nervous [about] our first performance without Mama because none of us knew what a performance was without her,” Meluu said. “Fortunately, everyone kinda banded together and we had one of the best performances I’ve been in, which says a lot,” she explained. In fact, Meluu said the piece her class opened with, called the “Spider Dance,” was new to them and turned out to be one of the hardest dances they had ever performed. Hardison said her favorite dance was “Kongo.” The performance showed that the program was relatively seamless, and proved once again the value of Afro-Haitian department in unifying a diverse group of students, keeping a unique dance style alive in Berkeley, and putting on an incredible show for hundreds of people. Meluu said, “Overall it was an amazing show and I’m super excited for the spring performance,” echoing the sentiment of many in attendance. 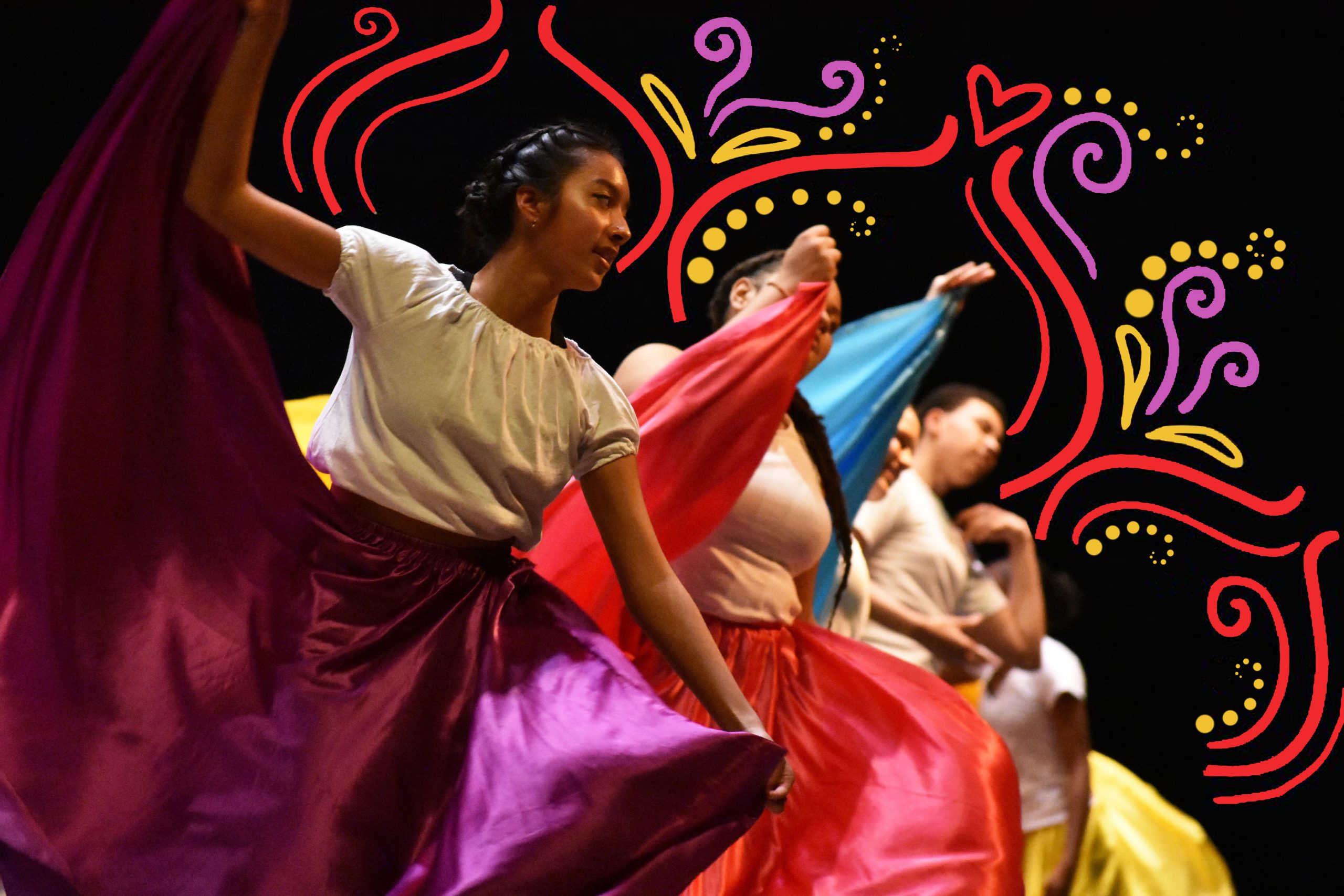 In case you missed it, we're here to fill you in on all that happened at the Afro-Hatian dance performance.