In 2018, rap music was the most listened to genre in the United States for the first time. The best selling album that year to fall under the rap label was not Kendrick Lamar’s iconic DAMN, but Ed Sheeran’s Divide. Music pioneered by Black Americans being rebranded by a ginger-haired pop superstar may be a signal that rap has gone mainstream, or at least that it has been appropriated in the timeless tradition of profiting off of Black people and their culture.

Popular music, defined by a white audience, has turned their fickle ears to rap and now have allowed the genre to seep into the mainstream. They have made room on the road for Black artists to gain mainstream success but in a very narrow lane, where they must appeal to hypersexual and violent tropes in lyrics and persona.

You can hear rap infiltrating popular music everywhere, no matter what genre label it falls under, in the twittering hi-hats, signature 808’s, or the surreal, out of place euphemisms for cooking crack appearing on pop ballads. Many of the beats on recent Ariana Grande songs could be swapped for those on Gunna’s last album, and no one would bat an eye. What was briefly the signature sound of the Atlanta trap-rap scene is now so profitable that Young Thug and Camila Cabello made a hit song. The thing is, Young Thug, the often indecipherable Blood Gang affiliate, isn’t adopting Cabello’s stylings, but the other way around.

While pop artists, the majority of them being White, can dabble in rap, the genre itself remains confined; and Black artists confined to the genre.

In 1993, one could easily distinguish Wu-Tang and Mariah Carey as rap and definitely not rap, respectively. By 2013, songs like “Dark Horse” were still clearly pop songs with a rap feature. In 2019, songs like “Ransom” by Lil Tecca and the country fusion hit “Old Town Road” by Lil Nas X defy this definition.

Lil Nas X was kicked off Billboard’s country music list despite “Old Town Road” featuring a country artist and country song attributes, leading people to suspect his removal had more to do with being Black.

Tyler, the Creator’s 2019 album Igor — chock full of sing-along breakup ballads — also was somehow confined to the rap category, and won. It appears that, wig or no wig, the color of Tyler’s face on the cover still determines his genre more than his sound.

Rap fans can take small comfort in the fact that although the recent sales are staggering, commercial rap is really nothing new. A decade ago, the top 100 most popular songs of the year featured about a quarter rap or songs with rappers on them and Eminem’s “Recovery” was one of the best selling albums of the year.

Although the outplayed lyrical cliches of popular trap would suggest otherwise, there is nothing stagnant about the genre. Rap’s dispersion may force fans and the industry to finally grapple with a longstanding issue: what the hell makes a genre, and maybe more importantly, why define them at all?

Many of my favorite albums, like The Sun’s Tirade, Acid Rap, and Flower Boy, to name a few, further proved rap to be an exciting and emotionally conductive form of art.

Rap has all but been neutered of political sting as it climbs the charts, but still pushes the envelope. Its common language is regressively homophobic and misogynist, all while boasting some of the best queer artists and bold women in music.

Rap music should forever be remembered as being created by Black America, for Black Americans. The genre should not be prevented from expanding, and neither should Black artists regardless of their genre.

Where rap, or all music, will go in the future, rapper Mos Def put it best: “You know what’s gonna happen with hip-hop? Whatever’s happening with us.” 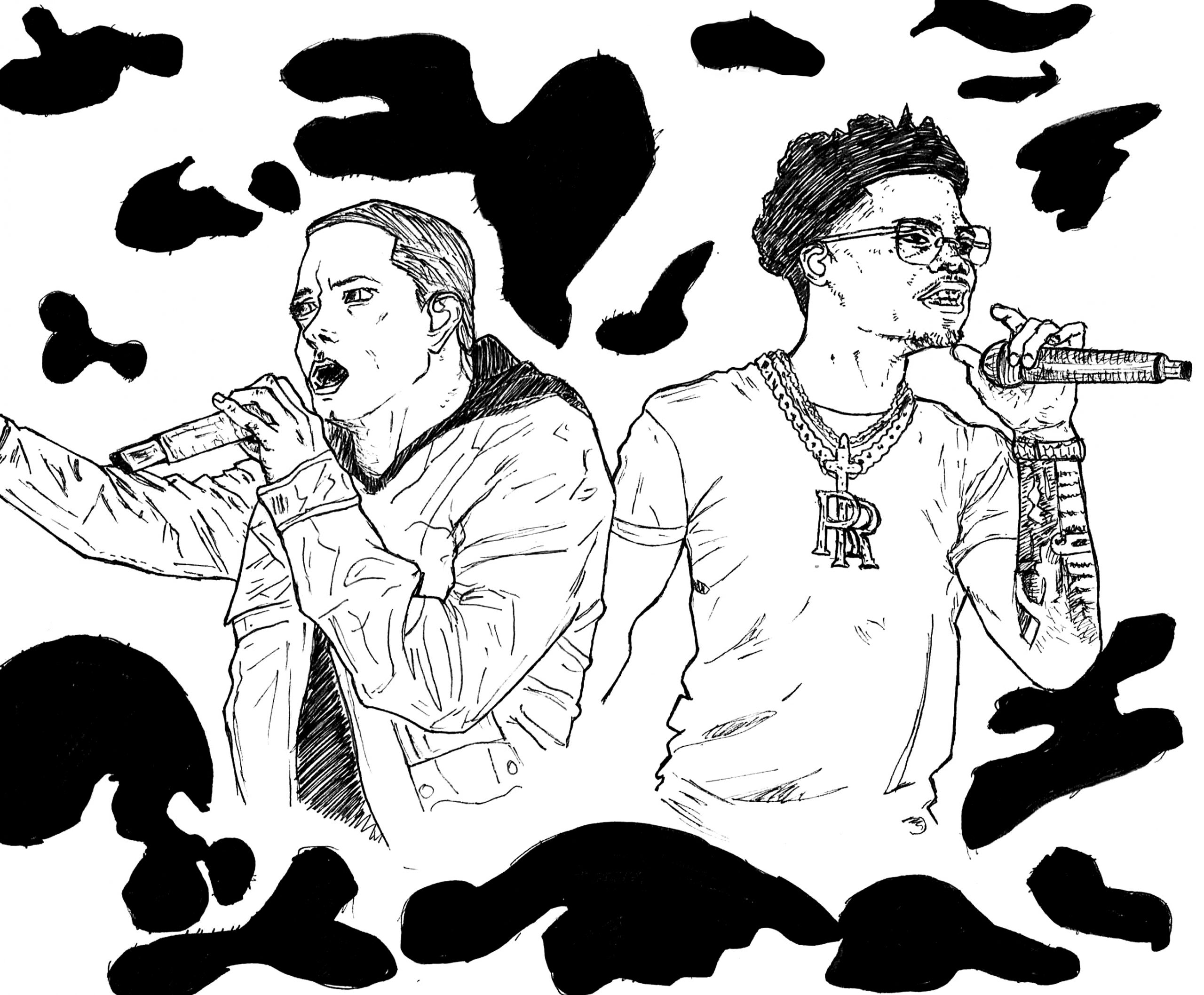