Little Women follows four sisters coming of age during and after the Civil War. It focuses on the bond between the sisters. Meg, played by Emma Watson, is theatrical, romantic, and responsible. Beth, portrayed by Eliza Scanlen, is shy, musical, and caring. Jo, played by Saoirse Ronan, and Amy, played by Florence Pugh, seem to be the main focuses in this movie. Amy is a painter and Jo is a writer. Amy aims to marry rich, while Jo wants to live her life free of that responsibility. Jo, Amy, and the other sisters butt heads often during the film but their relationship remains heartwarming and loyal above all else. No character in the film is one dimensional. Each of the characters in the movie is imperfect, which helps them all seem authentic. Many of the dynamics of the time period of Little Women have changed since, but the relationships, ambitions, and anxieties of the characters are timeless. Little Women was released on Christmas Day, and while Christmas is a minuscule part of the actual plot of the movie, the warm spirit of Christmas is very obvious at many parts, but this movie can be enjoyed year-round.

The film jumps backwards and forwards in time. Gerwig tells the story of these characters seven years apart. These time jumps were very interesting to see as someone who is familiar with the Little Women story, but potentially confusing for those who are experiencing this story for the first time. The flashbacks sometimes confuse some of the character development, which isn’t linear. This is what might make it hard for those who aren’t familiar with the story. At times it may have been poorly juxtaposed even for those who feel they know the story. Still, the timeline chosen is interesting. It contrasted events in the past and present that would connect, which helped tie up ideas more quickly and directly.

The whole film was visually stunning as well as very historically accurate. The movie is fun and lighthearted, but also cold and quite sad at times, and the use of color helps change the mood and tone throughout the movie and its time jumps. Happy moments are bright with warm-toned colors and full sets, whilst the sad moments are cold, dark, and a bit empty. These visual changes were able to clarify the somewhat confusing time jumps, too. The castings of Timothée Chalamet, Emma Watson, Laura Dern, and Meryl Streep were particularly exciting, although their characters did not get very much screen time.

The roles chosen for each of these actors fit perfectly, making up for their lack of screen time. Timothée Chalamet showcased his ability to play someone emotional, immature and raw. Emma Watson plays an intelligent and mature character — think Hermione Granger. Laura Dern is motherly and sweet. Meryl Streep is cold, blunt and comedic. These big-name performances draw you in. Performances like that of Florence Pugh keep you engaged, and direction from talented Greta Gerwig brings it all together.

Gerwig provokes relatable, intimate and award-winning performances. The mastery of movie direction displayed in Little Women extends all the way from the acting to the color palette. This is why Gerwig’s lack of Oscar nomination is so upsetting. No female was nominated in the best director category this year. Only one woman has ever won best director.

While the Oscars are historically exclusive with their nominations, it is hard not to question after watching this film whether Gerwig wasn’t considered simply because of her gender. Gerwig’s mark on the classic story came through in the depiction of the character Amy. Amy was given an entirely new role in this adaptation.

In past Little Women movies, Amy is more of a background character, whereas in this version she takes on a main role, second only to Jo. With this change, Amy as a character is allowed to make important points about things like the expectations for women in this era.

Despite being an old book, Little Women remains relevant with the major theme being the experience of being a woman during the 19th century and beyond. 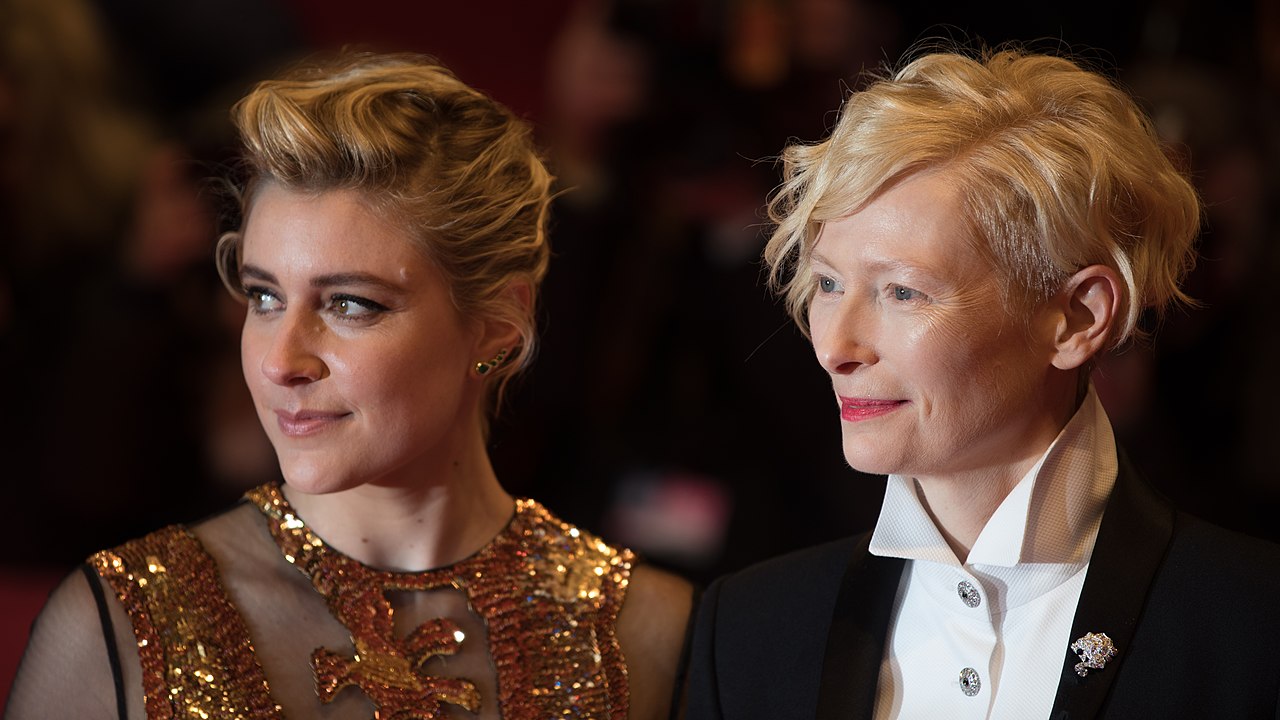