The opening credits of Roma consist of a long, single shot of water sloshing over a stone floor. The sound of vigorous brushing can be heard in the background, an airplane flies over, and is reflected in the surface of the water. It is, and there is no other way to say this, a boring shot. It is beautiful for a few seconds, but it continues on until the point where you think to yourself, “This has to be an editing mistake,” before the camera pans upwards, and you are transported directly into a courtyard in a home in 1970s Mexico City.

Directed by Alfonso Cuarón, the man behind Gravity, and Harry Potter and the Prisoner of Azkaban, Roma quickly leaves behind the mundanity of the opening shot and becomes an intricate and heartbreaking work of art. It is hard for me to write this article without first saying that this film is one of the best films I have ever had the pleasure of seeing, and I strongly urge each and every one of you to watch it immediately. Since Roma is both in theaters and on Netflix, there is nothing stopping you from watching it.

Roma follows a housekeeper to a middle class family named Cleo as she navigates her womanhood. The film is semi-autobiographical as it is centered around a woman very similar to Cuarón’s own nanny when he was a child. In the film, Cuarón imagines what life would have been like for his own nanny, and for other domestic workers during the 1970s and beyond. Cuarón tells an intricate story of love, motherhood, and the difficulties in working for a family one loves.

In the Oscars 91 year history, not a single foreign language film has won best picture and, since 1960, not a single Spanish language movie has won Best Foreign Language Film. There is a very high chance that Roma breaks these trends. Not only is Roma in a mix of Spanish and Mixtec — an indigenous language of Mexico ­— it is also centered on an indigenous woman played by Yalitza Aparicio, who is indigenous herself. The film is refreshingly not whitewashed. This is to say that indigenous actors play indigenous characters, which has been uncommon in the history of Hollywood films. Not only is this a beautiful movie, but it is a movie with heart, with meaning, and filled with complicated story lines and intricate characters that make it an absolute pleasure to watch unfold on screen.

It is incredibly clear that Cuarón possesses a true gift of writing and directing. Each shot is impeccably framed and thought out. From fight scenes to love scenes to odd little snippets of family life, it is clear how much time and energy was put into every aspect of this film.

All I want to talk about it the significance of the elements and airplanes and balance, but no one has seen this movie yet. You all need to, in order to expand your understanding of different decades and cultures and history.

Roma is, and forever will be, one of my all time favorite movies. It will hopefully join movies like Crouching Tiger, Hidden Dragon and Ida as Academy Award winners for Foreign Language films.

Roma deserves every piece of praise it is receiving and then some. It is incredibly difficult to synthesize why I adore this film as much as I do. It is so much easier to write about things you hate than things that you love. 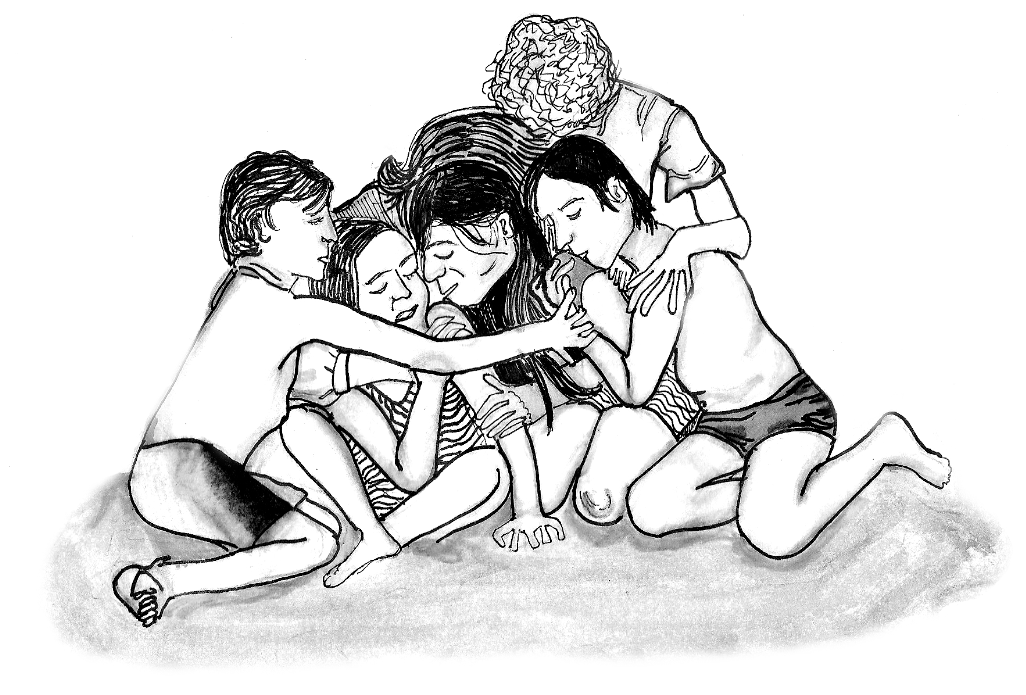