As November begins, cold weather, cozy sweaters, pumpkin pie, long weekends, and Thanksgiving linger in the back of many minds, but what most people don’t think about, is that this month is National American Indian month. In 1990, long after the idea of having a day or month where Native Americans are honored was introduced, George H. W. Bush approved a joint resolution with Congress designating the month of November to be National American Indian Month, or Native American Heritage Month, which celebrates the 4.3 million people who identify as Native American in the United States.

The complex and painful history of our country is often overlooked, and it’s easy to forget that there are members of our community who have Native American heritage and deeply feel the significance of this month. Abraham Sanchez, a Berkeley High School 12th grader who is  part Navajo, Cherokee, and Kickapoo, said, “I think this month is the least we [Native Americans] could have been given after our history of oppression by white colonialists.” Sanchez spoke about how valuable the month is, but believes it is still not enough.

Having a month to honor a certain group of people (especially oppressed groups) can be an important time for reflection. Leah Abramson, a BHS 12th grader who identifies as Cherokee said, “[this] month is a time where I can reflect and see how my Native American heritage influences me in my own culture and also think about what other people who are affected by it have gone through.”

Because our country has so effectively erased some of the major events of the past, such as the Native American genocide, actually keeping rooted and connected with the past can be difficult, and upholding old traditions is hard for many. Sanchez plans on graduating high school and going to community college for two years before transferring to a university. He said, “within those two years I want to go on a trip to the Navajo reservation in New Mexico and try to gain membership, because I’m not as connected as I’d like to be.” Others agreed that they weren’t as connected to their heritage as they would want to be. For Abramson, her Native American culture comes from her mom’s side, and in order to try to stay connected, she spends time thinking about and analyzing the history and significance of Native Americans. “It’s important that I keep it in mind to stay connected to my ancestors,” Abramson said. Gavilan Gordon-Chavez, a 9th grader who is a Chickasaw Native American also doesn’t feel closely connected to his heritage, but he said, “I still go to powwows and I think I’m going to go to a sundance soon.” It was clear that all three students yearned to be closer to their heritages than they are, but it is difficult to maintain a connection with a historical time that our country keeps mostly quiet about.

Native American Heritage Month was chosen to be in November because it is a month of harvest and our national celebration of Thanksgiving. Thanksgiving often raises questions about what really happened in the past, and what it is that people are celebrating. Is it really a holiday for people to come together and reflect on their gratitude, or does it represent the pilgrims conquering the New World? Because of the complexity of the holiday, some might think that Native Americans don’t celebrate it or celebrate it differently from the majority of Americans who stuff themselves with turkey and potatoes, but in actuality, the students who were interviewed all celebrate the holiday. Gordon-Chavez said, “We try to remember the significance of the past and then we celebrate that we’re still here.”  Similar to Gordon-Chavez, Abramson and her family “look at Thanksgiving more as the idea of being thankful for the people we do have, because a lot of people have sacrificed themselves for their culture.” It’s also interesting to consider why the holiday has been such a big part of American culture. Sanchez said, “[thanksgiving] has been around for so long, so it says a lot about which traditions we’re willing to preserve and which we’re not, and I think that’s really because it was made by white people.”

In the past few months, the Sioux Nation in North Dakota has been protesting the Dakota Access Pipeline which is planned to be a 1,172 mile pipeline which will bring oil from North Dakota to Illinois. It will run through the Sioux Standing Rock Indian Reservation. Unfortunately, protesters have been met with violence by authorities, and some have been removed from the land. Sanchez said, “You can’t expect people to not get involved when it’s something dear to them. These people are coming to your home, this place where you’re supposed to feel safe but the Sioux tribe can’t find their safe haven anymore.” Some are also worried that not enough people are aware of what’s going on. Gordon-Chavez said, “I don’t think it’s getting broadcasted enough or getting the awareness it needs.”  The protesters at Standing Rock have been fighting hard because their precious land is being threatened. Abramson said, “When it comes down to it, it’s about the community and cultural significance of the place and that’s what they’re fighting for.”

Since the first European settlers came to America, Native Americans have struggled and fought to preserve their customs, culture, land, and people. National American Indian Month is an important time for everyone to reflect on how his or her daily actions may affect others, and how Native People are treated today. Our Native community at BHS is bigger than one might realize and this month is a time to recognize the humanity and complex history of those people. 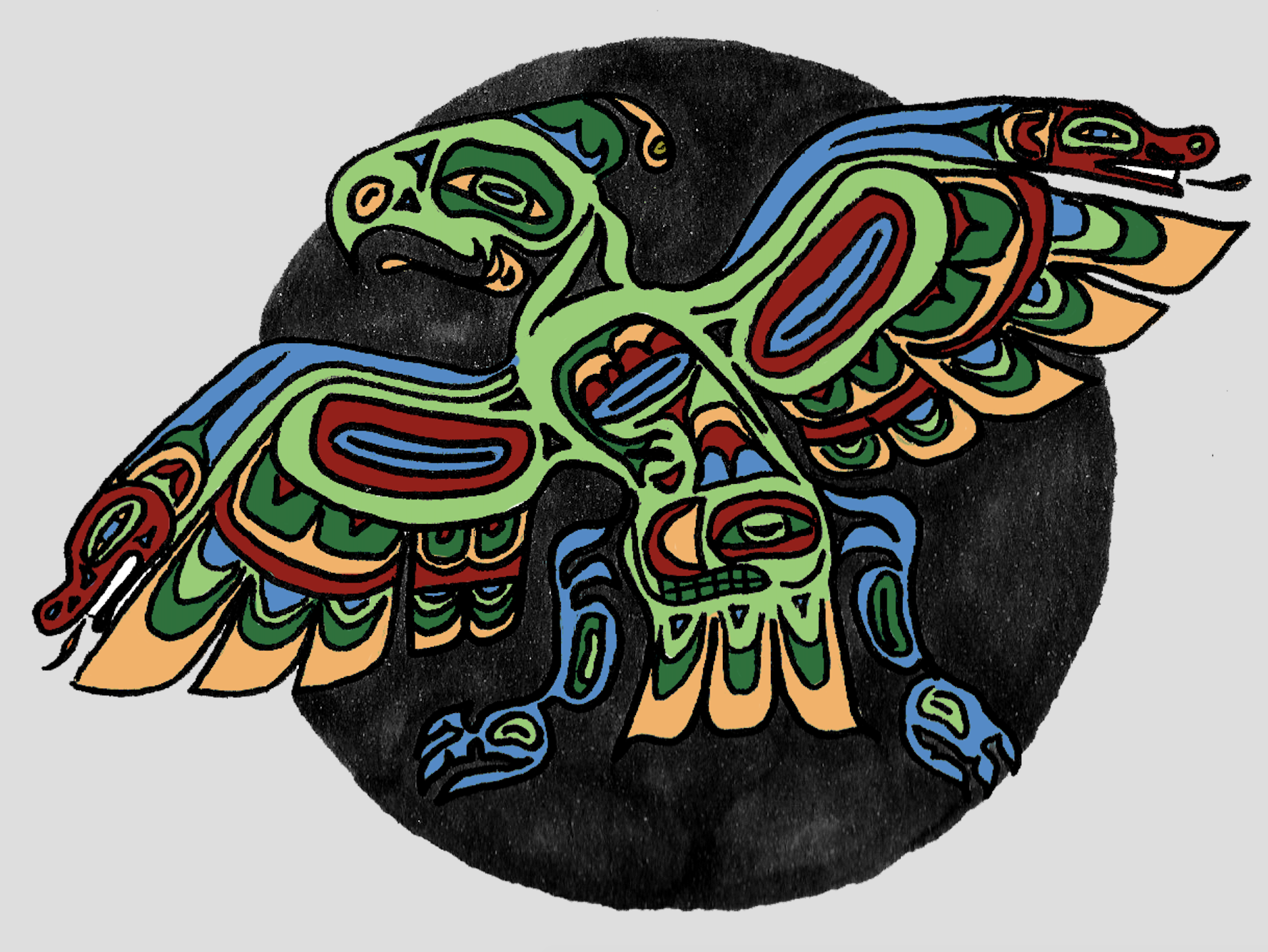