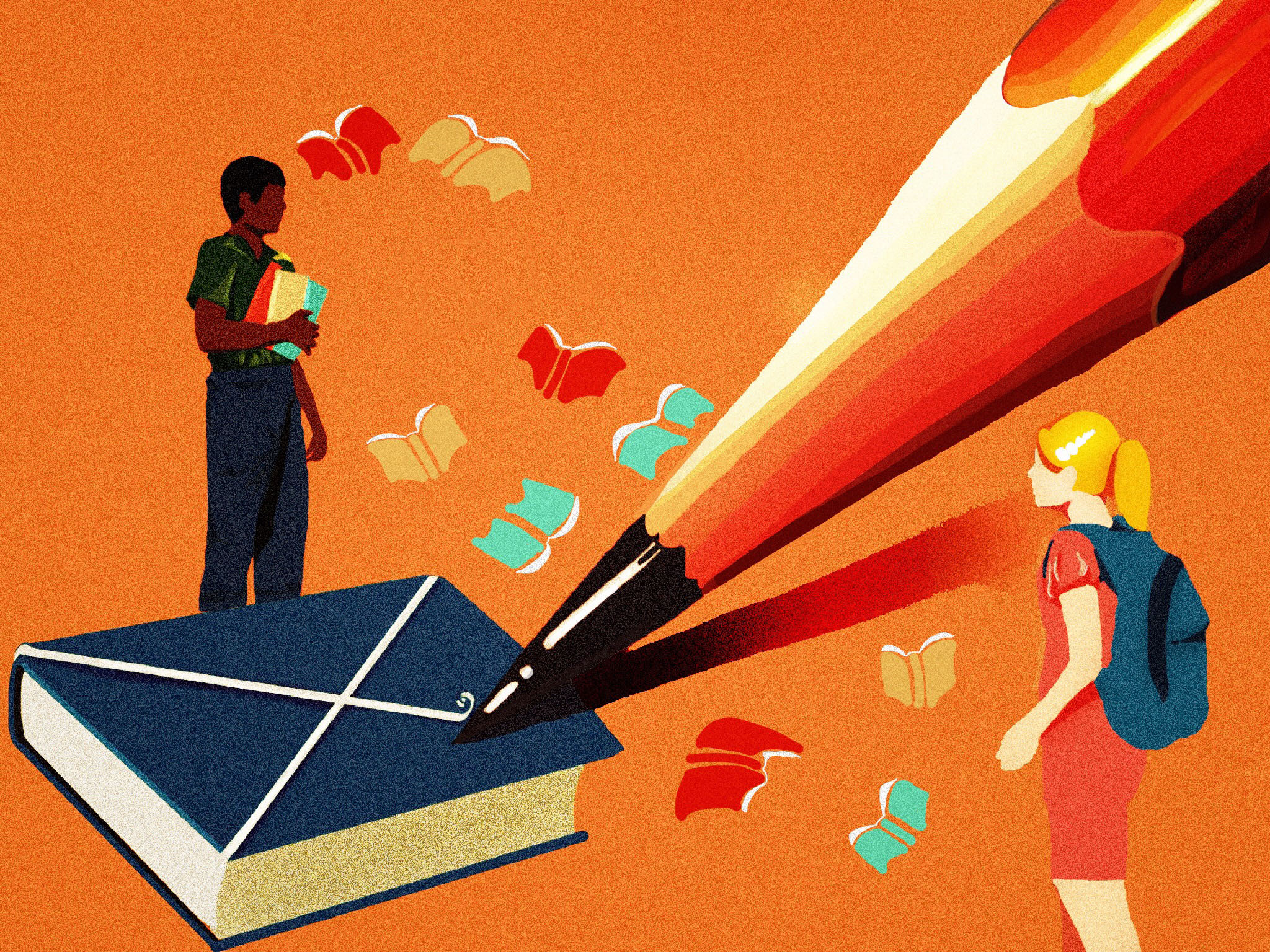 On March 3, 2020, measures E, G, and H were passed in the California Primaries, all of which provide funding to Berkeley Unified School District (BUSD). Measures G and H provide funding for the improvement and maintenance of school facilities through 2030, while measure E addresses the lack of compensation for BUSD employees. All of these measures were passed with 70 percent or more of the votes in favor of them, although not all teachers were in support of the measures.

Measures G and H are both renewals of past measures designed to keep BUSD facilities safe and modernized for the next ten years. Measure G is a $380 million bond focused primarily on the design and construction of new projects within BUSD. The bond will supposedly fund installations of new heating and plumbing in select buildings and a renovation of the Florence Schwimley Little Theater at Berkeley High School (BHS) as well as a multi-level parking lot that includes rooftop tennis courts. Measure H will ensure the “essential maintenance of buildings, classrooms, grounds, roofs, electrical, mechanical/plumbing systems, and address fire/ safety hazards,” according to the ballot text.

Measure E aims to increase the salaries of all BUSD staff. 95 percent of the funding will go towards the salaries, and “A small portion of this measure will go directly to supporting recruitment and retention through other means besides compensation,” Matt Meyer, president of the teachers union said.

The purpose of this measure was to address the inadequate salaries of existing teachers and to attract more teachers to unfilled positions. Measure E is a ten year bond, which means that it will fund ten years worth of projects.

To some, passing this measure was crucial. According to BUSD, it is ranked 16th out of 18 districts in experienced teacher salary scales. This makes BUSD jobs less competitive and leaves teaching positions vacant. Many paraprofessional positions such as bus drivers, early childhood educators, special education staff, and after school assistants are also unfilled. On top of this, the money provided by the state has proven to be insufficient, as California is ranked 41st in national per-student funding.

Meyer explained that “G and H are renewals and are important to keep our district running. Without them, we would be facing steep budget cuts … without changes at the state, it will provide a real solution to help make sure teachers and staff can remain in this community.”

Additionally, BUSD School Board Vice President, Ty Alper, said, “These measures are critical to ensuring that we can recruit and retain the best educators for our school, and that our public school facilities are safe, modern, environmentally-sustainable, and well-maintained.”

Not all teachers were in full support of measure E. Math teacher Masha Albrecht said, “I think there is a lot of money in the district that our union could have pushed to have the district reveal, [which] could have paid for things without having to go back to the voters for money.” Albrecht believes that if the union had pushed negotiations for longer, they would have proceeded to a “fact-finding” stage, where the California government would step in to investigate the facts of the negotiation and grant additional funding.

“These measures are critical to ensuring that we can recruit and retain the best educators for our school.”

Furthermore, Albrecht pointed out that Measure E “increases every employee’s salary by the same percentage and I don’t think that’s equitable because people in our district are being paid incredibly differently.” Albrecht said that her opinions were not congruent with most other teachers in the district, explaining why the measure passed comfortably.

The majority of BUSD staff members can agree that teachers need increased salaries, but the extent of this issue will continue to be controversial. “The passage of Measure E will ensure that all of our teachers, counselors, and classified staff receive the increased compensation that they deserve,” said Alper.

With all three measures passed, BUSD plans to keep its facilities functional and safe for the next decade. Despite the variety of opinions present among Berkeley High School staff, BUSD will aim to become more competitive in attracting quality educators and staff.