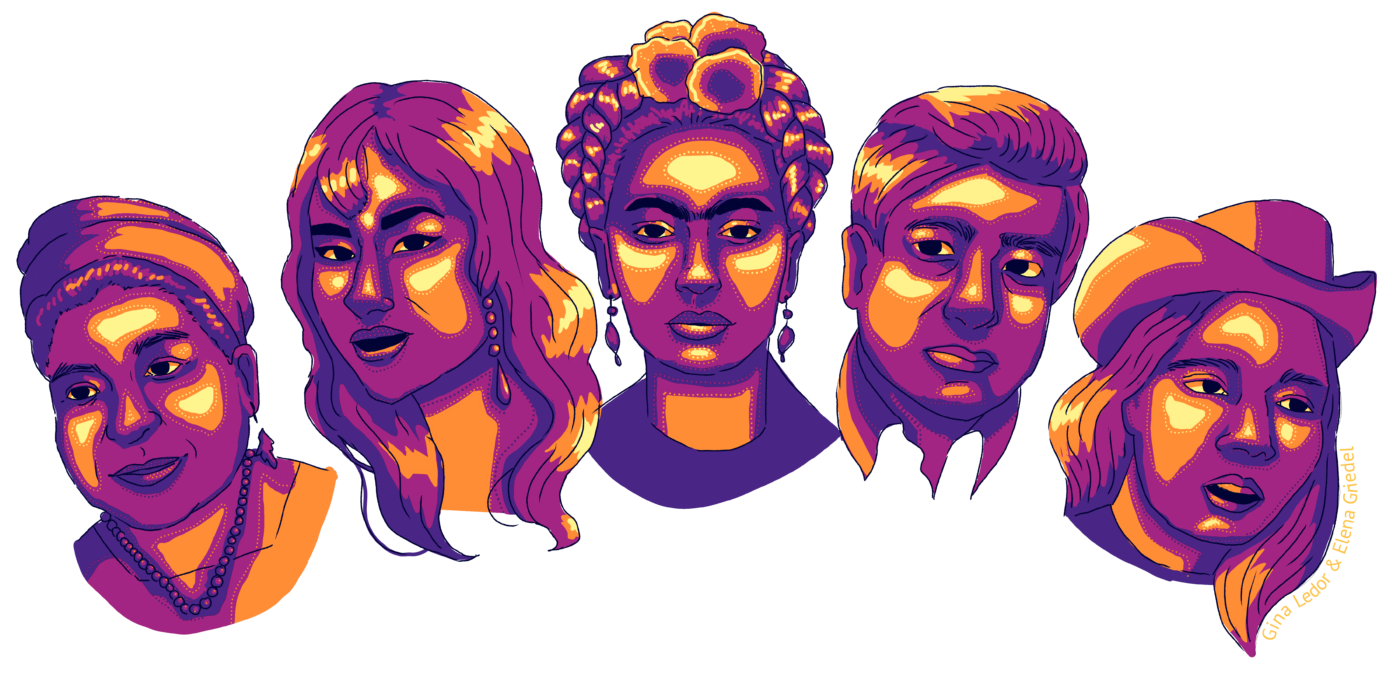 If you went to last week’s club fair, it’s likely that you noticed the unrivaled enthusiasm of the Latinx Unidos club cutting through the cacophony and commotion of the event. They stood out amongst dozens of other clubs with their music and cheerful members. The Latinx Unidos club, is a place where those who identify as Latinx can come together. It holds events involving the Latinx community as well as other communities that faced systemic setbacks. However, its goals are made primarily with those who identify as Latinx in mind. The term ‘Latinx’ is more inclusive than Latino or Latina, and generally encompasses all people of Latin American descent, regardless of gender. The club has roughly seventy members, and they meet every Wednesday after school, always hard at work on the issues at hand. The club’s primary way to promote change is fundraising. One major goal of the club is to provide funding to help the homeless population within Berkeley High School (BHS). Club member and BHS senior Alexandra Puga said, “Although we don’t always realize it, there’s a lot of homeless students at our school.” They typically help to raise money for the Latinx graduation, but this year the club has decided to dedicate their funds to helping those involved in the pressing issues currently taking place at the US-Mexico border. “We will be trying to partner with organizations that give basic necessities to Latinx people trying to pass the Mexico border,” Puga said. They plan to work with organizations such as Border Angels, who help to restore the basic human rights taken from the Latinx migrants seeking asylum. READ MORE →

On Friday, September 20, more than 750 Berkeley High School (BHS) students chose to walk out of their classes in order to march for action on the current climate crisis. The group of striking students met at 8:30 AM in Civic Center Park, and then traveled by Bay Area Rapid Transit (BART) to Civic Center Station, where they were joined by other Bay Area high schoolers and adults. Together, they marched from the Federal Building at Seventh and Mission streets toward Market Street, chanting and beating drums. Many waved signs that said, “Our house is on fire,” and, “Protect what you love.” The march followed a planned route through Downtown San Francisco, with stops at various “targets” that included: the offices of Speaker of the United States House of Representatives Nancy Pelosi, United States Senator Dianne Feinstein, Bank of America, Pacific Gas & Electric (PG&E), as well as READ MORE →

If you go to Berkeley High School (BHS), there is a near certainty that you’re familiar with e-cigarettes commonly known as vapes. You are also likely to have heard reports of several vaping-related deaths occurring nationwide. Consequently, these deaths have drawn attention to the health risks of e-cigarettes. Since e-cigarettes only burst onto the scene recently, no trustworthy long-term studies have been done on their health risks. However, the limited research that has been done points to e-cigarettes not being as harmful as normal cigarettes, but still having significant health risks. For example, e-cigarette vapor contains at least four known carcinogens. While many are in very  READ MORE →

See our photo story of the event
RETURN TO REGULAR SITE