Nine years after the Berkeley zoning law allowing 18-story buildings was passed, four years after City Council approved the building plans for one specific development fitting those requirements, and after a back and forth about whether the plans will be executed, the future of 2211 Harold Way is still uncertain.

On Monday, December 16, 2019, the project team for an 18-story high-rise at 2211 Harold Way submitted a building permit application. The project included over 300 housing units, reconstruction of the Shattuck Cinemas, one million dollars for the arts, construction apprenticeships through programs working with schools in the area and jobs for construction workers, The complex was expected to cost $150 million.

The proposal was met with excitement and apprehension by the Berkeley community. The concerns were mostly about the height of the building, which was far above the other buildings that would have been neighboring and possibly obstructing views of the bay. However, in the early days of the proposal, concerns related to the environmental impact report of the project were brought up in lawsuits. The developer told the city that the one million dollar permit application fee should be expected midday on the 30, and the project captured public attention with it’s visible forward motion.

As media about the permit submittal began to slow, an unexpected announcement came that the entire project had been called off by the developer, Hill Street Realty, on December 31, 2019. The decision was related to cost, and that part of the deal involved the developer putting five million dollars into the plan to remake the Shattuck Cinemas. When a manager at Shattuck Cinemas was asked how the changing future of their workplace would affect the business going forward, he said that the workers are always the last to find things out. Duncan Miller, one of the floor staff, said, “The fact that we don’t know shows you the problem with big business.”

The decision to end the project entirely seemed permanent until Berkeleyside published an article titled “Downtown Berkeley’s Harold Way saga ain’t over yet” on January 9, 2020. According to Berkeleyside, workers at City Hall are currently looking for anything they can do to save the project. The window to submit the building permit is open until January 20, so there is still a brief period of time for the project to turn back around.

When asked whether she thinks this is possible, Councilwoman Lori Droste said, “I’m generally an optimistic person, but a lot has changed in the last four years. The housing crisis has particularly worsened [and] construction costs have gone up dramatically. But at the same time, because there’s more of a crisis there might be more willingness to accept the building, where in 2015 people were much more reluctant to accept density.”

Part of why the Harold Way project has caused such a stir is the current climate of development in Berkeley. Droste said, “We’re in a rare housing affordability and climate crisis, we really need to re-evaluate how we create homes.” The controversy of the planning stages of this project begs the question of if this instance is representative of all development in Berkeley. Sofie Hahn, District 5 city council member is adamant in her belief that it is not. “The Harold Way project was an outlier, and the developer’s failure to move it forward is about that project and that development team, not about any change in the City’s approach,” said Droste. She added that Harold Way “was the first big building to go into our downtown plan. Whenever there’s a first of anything there’s always a lot of controversy.”

Though Hill Street has not made any statement about changing its decision to call off the plans, the conversations and negotiations between the city and the project team are currently underway. After the many unexpected twists and turns, no one can be sure of the conclusion for this highrise. 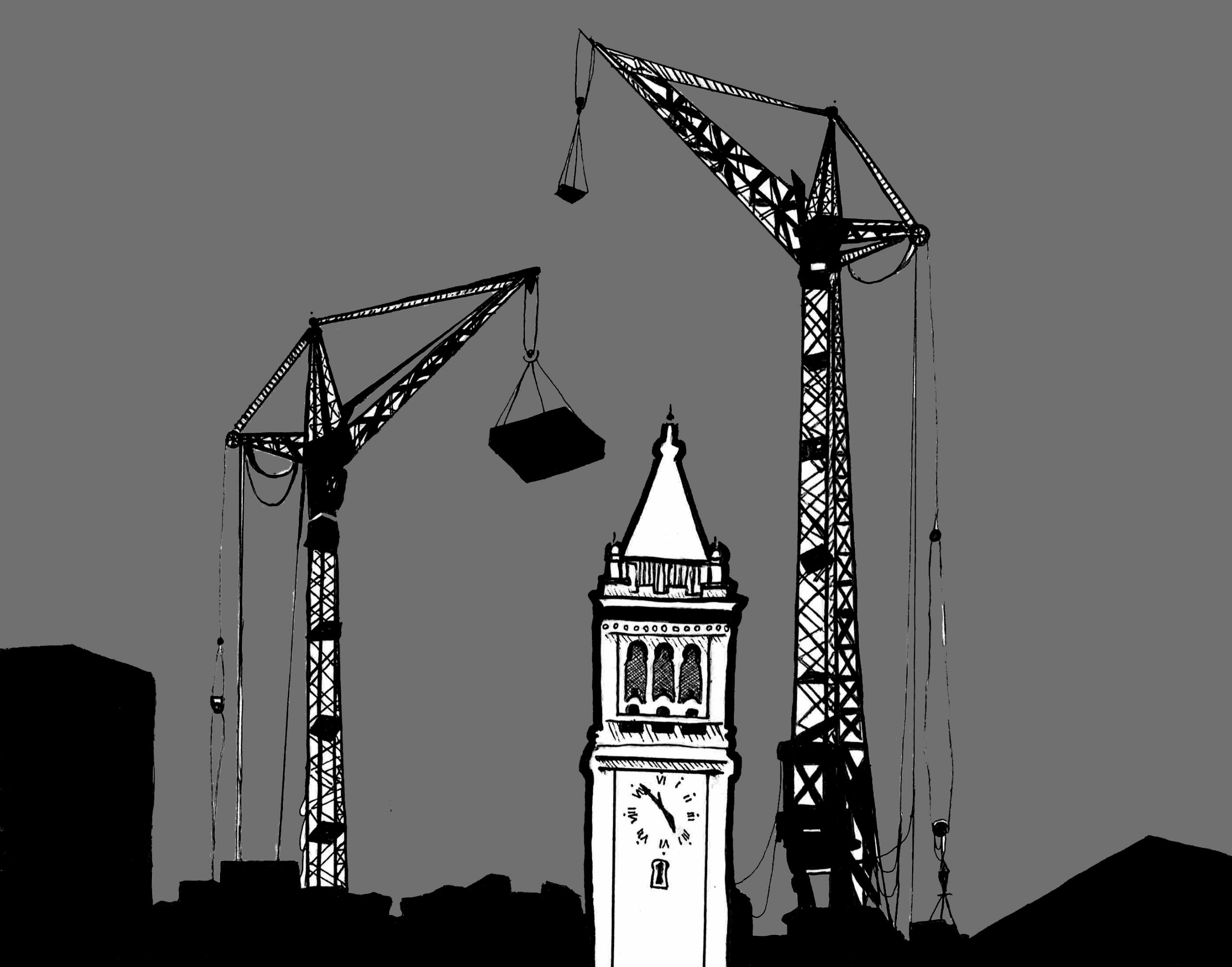