If you are a Berkeley High School student, you are probably familiar with astrology, the study of identity, fate, and relationships based on when a person was born and their corresponding “signs.” The origin of astrology remains unclear, as similar practices were popular in ancient cultures across the world, but many credit it to the Babylonians. However, its modern heyday in the US was the sixties and seventies — at least until now.

With the current political tensions in America, many people are searching for clear answers and greater meaning in their lives. The growing reach of social media has also created a new space for astrology, through aesthetic apps like Co-Star and memes that play with stereotypes about each sign. Today’s society seems to beg for astrology, yet astrology could be more harmful than you ever thought.

Doing things like filtering your dating apps based on zodiac signs and exclamations like “I just can’t deal with Cancers” are more common in today’s world than perhaps is healthy. Prejudgements like this can easily cause someone to overlook a compatible friend or partner just because of their zodiac sign. The archetypes associated with each sign can quickly turn into confining stereotypes when people are un

We need to examine how we use astrology and how it influences the way we relate to other people and the world around us.

fairly judged based on them. People have misconceptions that are in no way based on logic and can sometimes lead to conflict and unnecessary hatred.

At least since the 1960s, astrology has been marketed towards women, through magazines, television, and social media. In fact, according to a 2017 study by the Pew Research Center, about 37 percent of women in the United States believe in astrology, compared to only 20 percent of men. Women have a history of being told that they have less power over their own lives than men; the last thing they need to be told is that when they were born, determines their fate more than the choices they make.

Many think that astrology is just fun, like celebrity gossip or Buzzfeed quizzes, but getting in the habit of letting astrology guide your decisions could, over time, make it harder to tell the difference between fiction and fact. The supposed truth of astrology depends on many psychological tricks. One is the Barnum Effect, people’s tendency to believe that very vague statements about character apply specifically to them. In 1948, a psychologist in Los Angeles gave his students a personality description supposedly tailored to each of them. Asked to rate its accuracy on a scale of zero to five, all 39 students rated it four or five. They later found out that they had all been given the same vague statement taken from an astrology book.

An effect that goes hand in hand with this is confirmation bias, or our tendency to take new information as confirming something we already believe. If your horoscope says that you will find true love, you may be more open or even subconsciously expecting to. But if you do fall in love, it is not thanks to your horoscope but because of your own behavior. When you search for the aspects of your personality that go along with your sign and disregard the rest, you are cherry-picking data. It may seem like a stretch, but in a world where 47 percent of Americans deny the fact that humans cause climate change, science is not only important but necessary to survival.

The tricky part is knowing where to draw the line. Looking at astrology memes occasionally can be fun, as can downloading Co-Star to see how “compatible” you are with your friends. Astrology can be a useful tool for soul searching and maybe for interpreting the world, especially in an unpredictable time like today. But looking to astrology for truth or predictions can be extremely harmful. We need to examine how we use astrology and how it influences the way we relate to other people and the world around us.

It can be a powerful positive or negative force in today’s world, and right now, it is doing more harm than good. 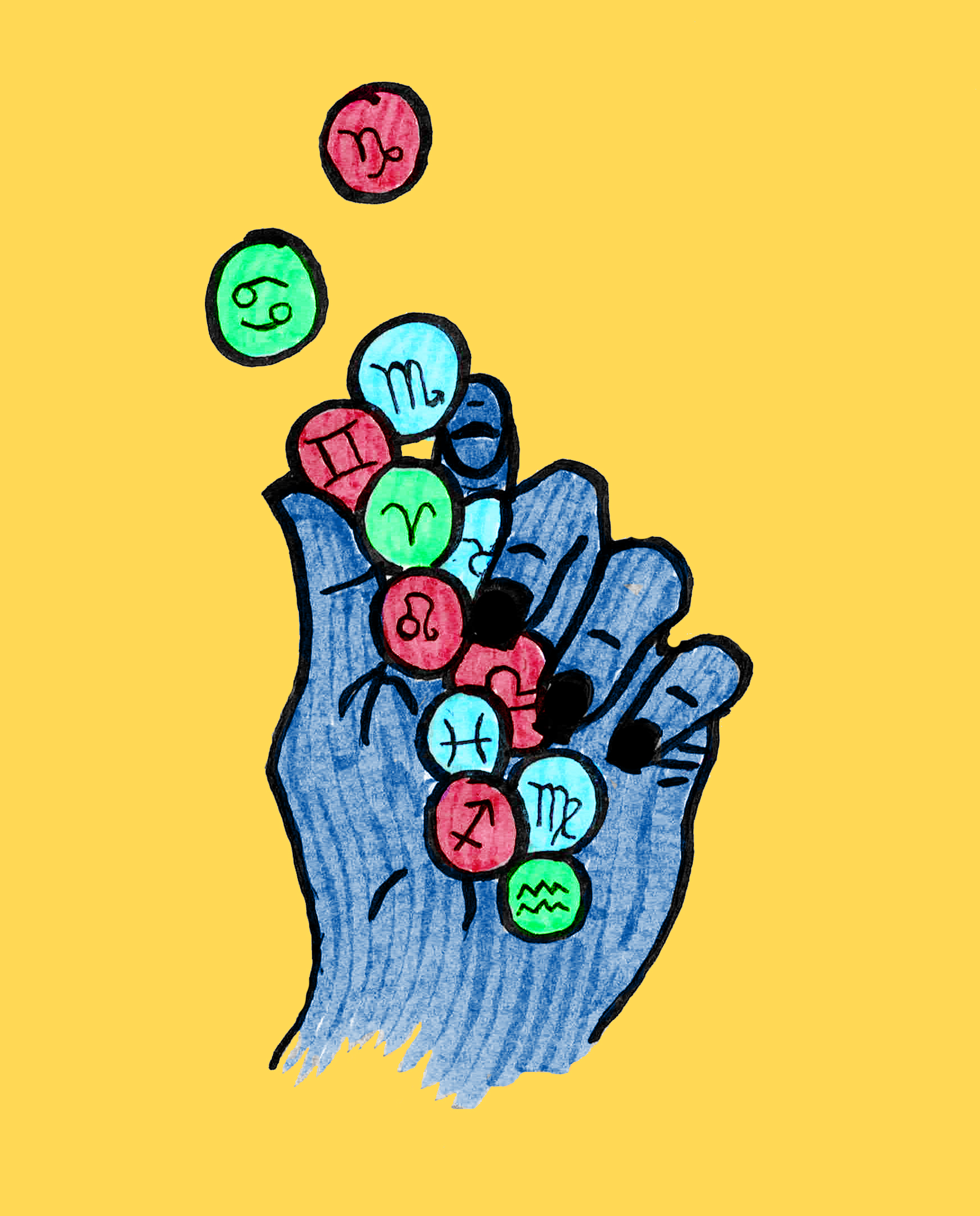