Ask a teenager, and they’ll tell you about their most recent friendship breakup. This isn’t new; adults also went through all the angst and drama of high school. What is new is the way this familiar phenomenon is intensified by the trends and taboos of media in the 21st century.

People “drop” their friends all the time, and no matter the reason, it’s an unpleasant process for all parties involved. Feelings can be especially wounded when a friend says that they are ending the relationship in the name of self-care, as seems to be happening more and more recently.

Everyone has heard of self-care, but not many of us really understand what it means. The one thing everyone knows is that it’s focused on one’s self; in other words, it’s intrinsically selfish. In a world that’s so fast-paced and unforgiving, it can feel magical to have someone tell you to put yourself first.

Self-care used to be defined by the idea of taking time for yourself, whether by watching television, putting on a face mask, or eating your favorite food. Recently self-care has become less benign, as people have begun to invoke it as a reason for rejecting each other. While toxic friendships are real and it isn’t a bad thing to deal with them, some people use self-care as a pretense to cut off a friend they simply don’t like. Labeling a person as toxic is an extension of cancel culture, another way popular culture is shaping the way adolescents interact with each other.

Maybe you’ve heard of cancel culture from the overnight decline of YouTube star James Charles, or from the #metoo movement, or from when Barack Obama said people should “get over” it quickly. But it doesn’t only exist among public personalities; any trend on that large of a scale is bound to have ripple effects. It is now shaping the way teens behave and even fight with their friends.

Cancel culture involves calling someone out for doing something that is regarded as wrong and not allowing room for apology and forgiveness. We’ve all done this, consciously or not, but calling it cancel culture makes it more justifiable. Especially in high school, these snap judgments people make about each other can spread, and in extreme cases, can lead to the large-scale canceling that has become infamous.

It’s naive to imagine this type of hatred will be easily stopped, but it’s not hopeless. Schools have started providing social and emotional learning classes, which are valuable but can feel removed for many students. Counseling can help but is also difficult when friendship problems are often so nuanced and subtle. And telling people what to do can only go so far. The real problem is the way social media and modern culture shape interpersonal interactions.

It’s important for people, especially teens, to see positive relationships in television shows and movies, but also among celebrities. Instead of seeing people canceling each other, they should see people work out their differences with flexibility and forgiveness. The first step in fixing cancel culture is to make sure we all have a clear sense of what is going on around us interpersonally. 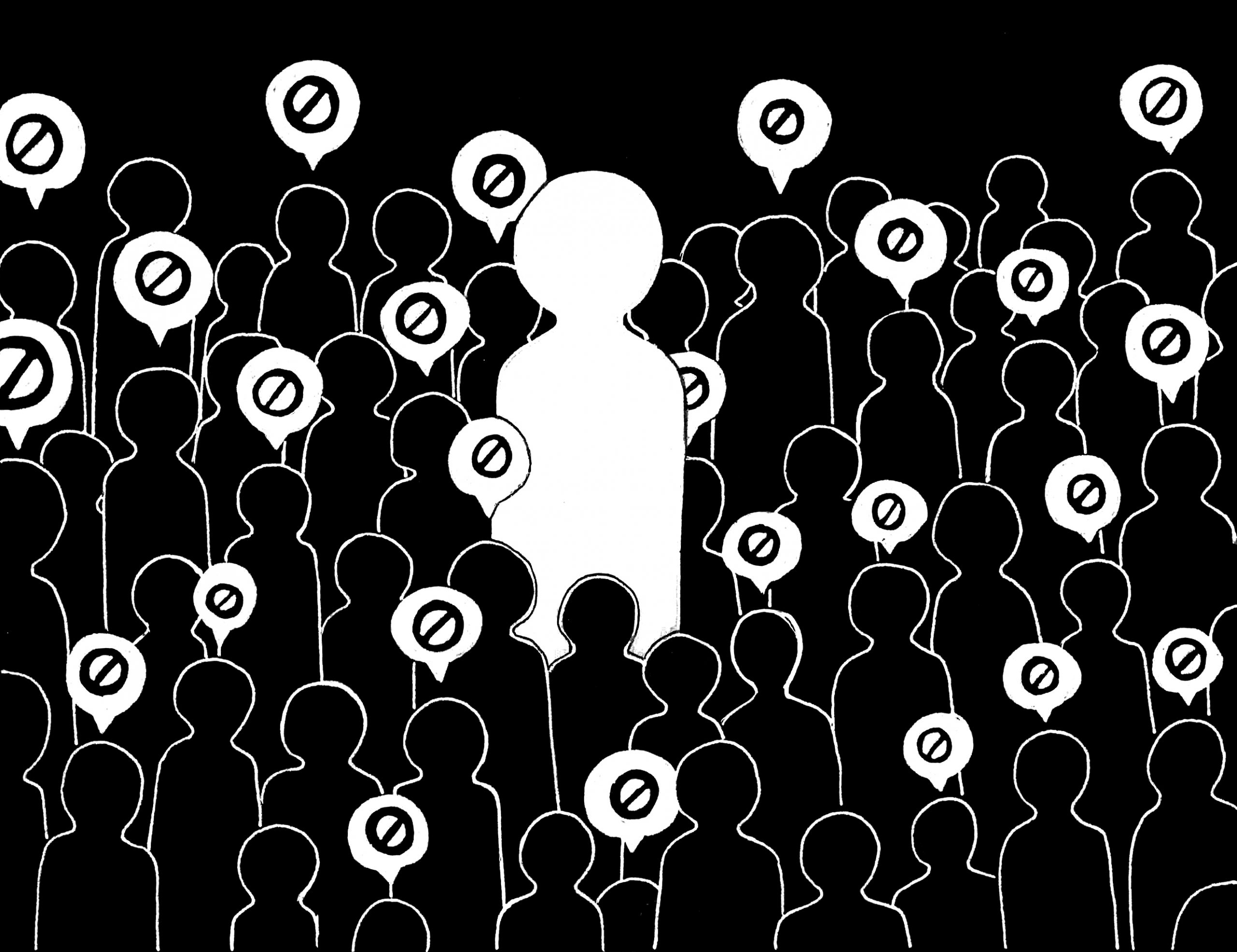