These past few weeks at Berkeley High School (BHS) have led to many heartbreaking, but crucial conversations surrounding our student hook-up culture. In many ways, Berkeley, as a whole, is seen as an extremely progressive and non-judgemental community. However, at BHS, though the shaming and stigmatization of women do not present themselves in ways that we have been taught to watch out for, it is prevalent in our day-to-day interactions with our peers, and through the different boxes we place people in.

It is unlikely that, at this age, there are many girls who are unfamiliar with the term “slut-shaming.” It involves criticizing women for their true or assumed, promiscuous sexual history, ranging from derogatory terms like “whore” and “hoe” to phrases such as, “she gets around.” At first glance, BHS’s explicit hook-up culture seems to defy these cultural stigmas. How far a girl went at a party last weekend is unlikely to make the front page if it is socially expected that everyone is hooking up with everyone, as is the general standard. This is a cultural norm that BHS is trying to break, as slut-shaming is often seen as a method to turn a woman’s sexuality into a weapon that can then be used against her. Our school culture instead allows women some sexual liberty and does not critique them for the experiences that they choose to have outside of school. However, this comes at a very clear cost.

As is often the case in Berkeley, by attempting to

As is often the case in Berkeley, by attempting to reverse a stigma, we managed to flip it and demonize the other side.

reverse a stigma, we managed to flip it and demonize the other side. Now, rather than judging women for their abundance of sexual experience, we have begun to judge them for their apparent lack. It often feels as though a woman’s social standing at BHS is intertwined with her “body count.” Girls who choose not to have sex are seen as unable to garner male attention.

Even those who appear to be free to explore their sexuality are still trapped within the boundaries set by social rules. While women are expected to have multiple sexual experiences to keep up with their peers, there is no emphasis put on their enjoyment of these experiences. So, while girls are taught to hook-up with people, they are not told that this is supposed to be a pleasurable encounter. This then also leads to girls consenting to situations in which they are not completely comfortable, as they simply want to “get it over with,” to achieve a higher social status.

All of this is simply from my personal experience and what I have witnessed from the people around me. This social stigmatization could potentially vary in different small schools, ages, or social circles. That being said, even if only a fraction of BHS’s student body can relate to this experience, there is something that needs to change.

Women will only be able to enthusiastically consent to a sexual encounter if they are not pressured from their community, no matter what choice this pressure is directed at. It is dangerous to assume that only because there seems to be a lack of shame associated with having sexual experience, BHS is ahead of the rest of the world in terms of accepting women and all of their choices. 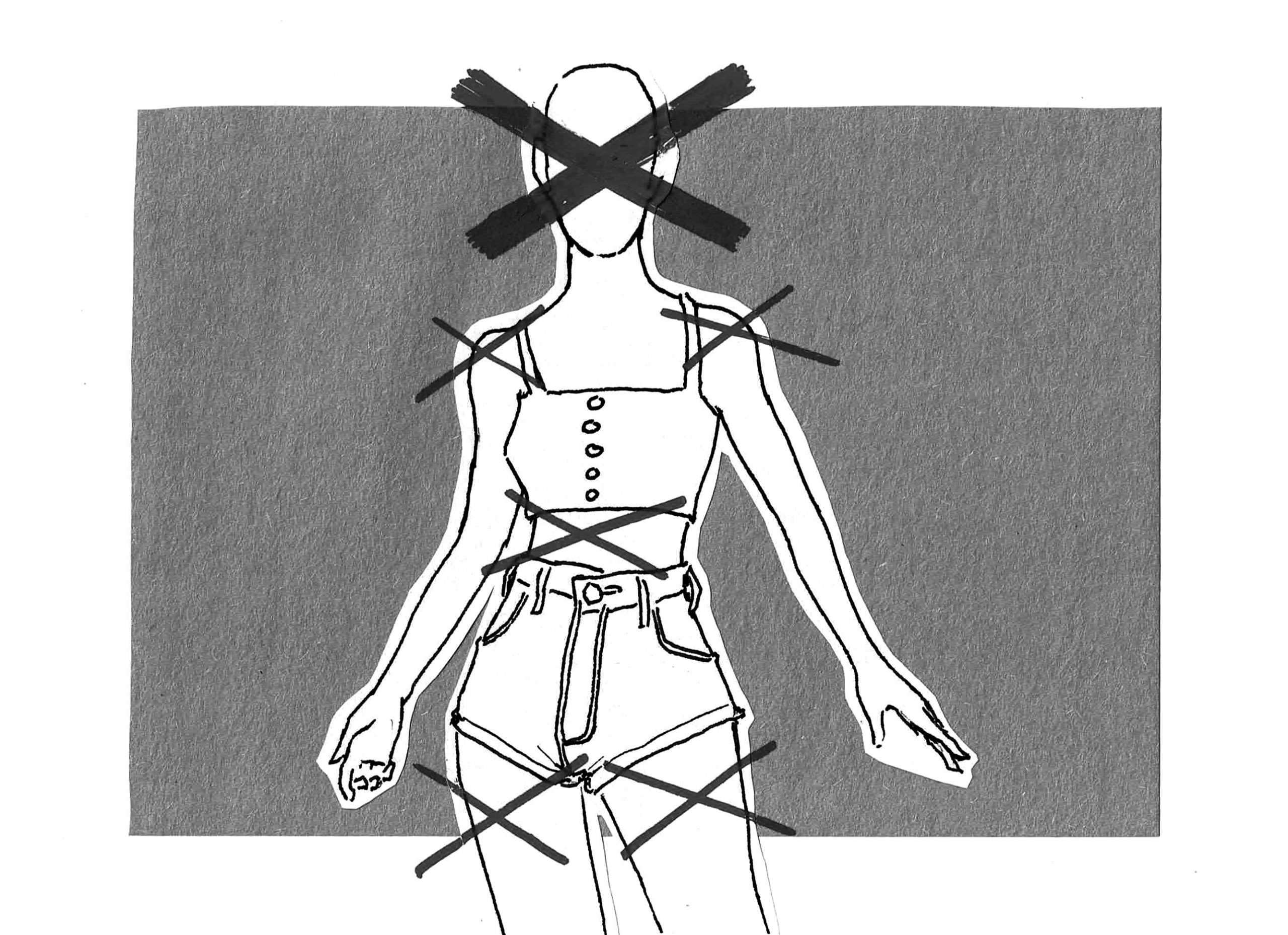