When people hear the word “Berkeley,” there are probably a few thoughts going through their heads. Some may think of University of California (UC) Berkeley, some may think of hippies, and some may remember news stories associated with the city. Maybe they remember the violent anti-fascist response to Trump supporters, or maybe they think of a recent decision to ditch “manholes” as the city pursues gender neutral language. Whatever it is, Berkeley is known for being a liberal haven; a radical city in a state already known for its radical politics.

The problem with Berkeley’s portrayal in the media isn’t that we’re all shown to be radical leftist vegan socialist demons. It’s true that some conservative leaning media shines the whole city in a negative light because of some extreme circumstances, but that actually misses the point. The problem with this image is that it actually ends up showing Berkeley as being more liberal than it truly is.

If you polled the whole city, a majority would say they were democrats, but that often is just a thin persona that disguises classism, racism, sexism, and every other -ism and -phobia that is so ingrained in American society. People can claim they’re liberal, protest outside of Immigrations and Customs offices, and vote for Bernie, but it doesn’t actually mean that much when it comes from a bunch of rich, middle-aged white people who call the cops when they hear fireworks in the hills or cross the street when a Black person walks by.

Articles vilify Berkeley politics, but ignore the bigger picture. In one Fox News opinion piece, Charlie Kirk wrote that Berkeley residents “go so far as to embrace socialism and a radical restructuring of our society to give government far greater power over our lives and diminish liberty.”

But does Berkeley really embrace socialism when there’s such a massive homelessness problem that seems to be in a perpetual state of being unsolved? A 2017 City Council Report stated, “Berkeley has a large chronically homeless population (long-term homelessness with a disability), with a rate (27%) almost double the national average.” This statistic alone shows the hypocrisy in any socialist belief for which residents are being demonized. Supporting far left policies is fine, but it doesn’t actually do anything to address the real issues affecting the city.

People can claim they’re liberal … but it doesn’t actually mean that much when it comes from a bunch of rich, middle-aged white people.

Homeless people are shuffled from place to place, and often kicked out of encampment after encampment without any real solutions being put into place. People actually attempting to make change and help these people lose touch when the people they work with are forced into the opposite end of the city, dispersed and left in the same situation for years. Where are Berkeley’s supposedly liberal politics when it comes to this crisis? Is it hiding somewhere in the million dollar housing market, in the back of people’s heads even when they look in disgust at the people begging for money on Shattuck, or was it all just a mask to hide Berkeley’s true attitudes the whole time?

Yes, Berkeley is liberal. No, not everybody lives in the hills and looks down on the working class or hides their attitudes with a “we believe Black lives matter” sign on their lawn. There’s no one generalization that can apply to the whole city, but it seems so wrong to see Berkeley vilified for its liberal politics that barely extend to so many of its own citizens. There’s a serious problem here that nobody ever wants to take a deeper look at. Sexual assault cases will continue to be swept under the rug, kids of color will still be harassed, and all sorts of slurs will still be thrown around in liberal cities. When will the media really talk about that, really try to expose the hypocrisy and encourage the city to make real change? The answer is never, as long as evil “Berkeley Vegan Antifa member Punches Trump Supporter” articles keep being pushed as a way to criticise our thin veneer of “wokeness.” Media needs to see places as everything they are, instead of a single narrative that helps push an agenda. The media also needs to see how eerily similar Berkeley is to the rest of the country, even if it seems like an outlier compared to other places. 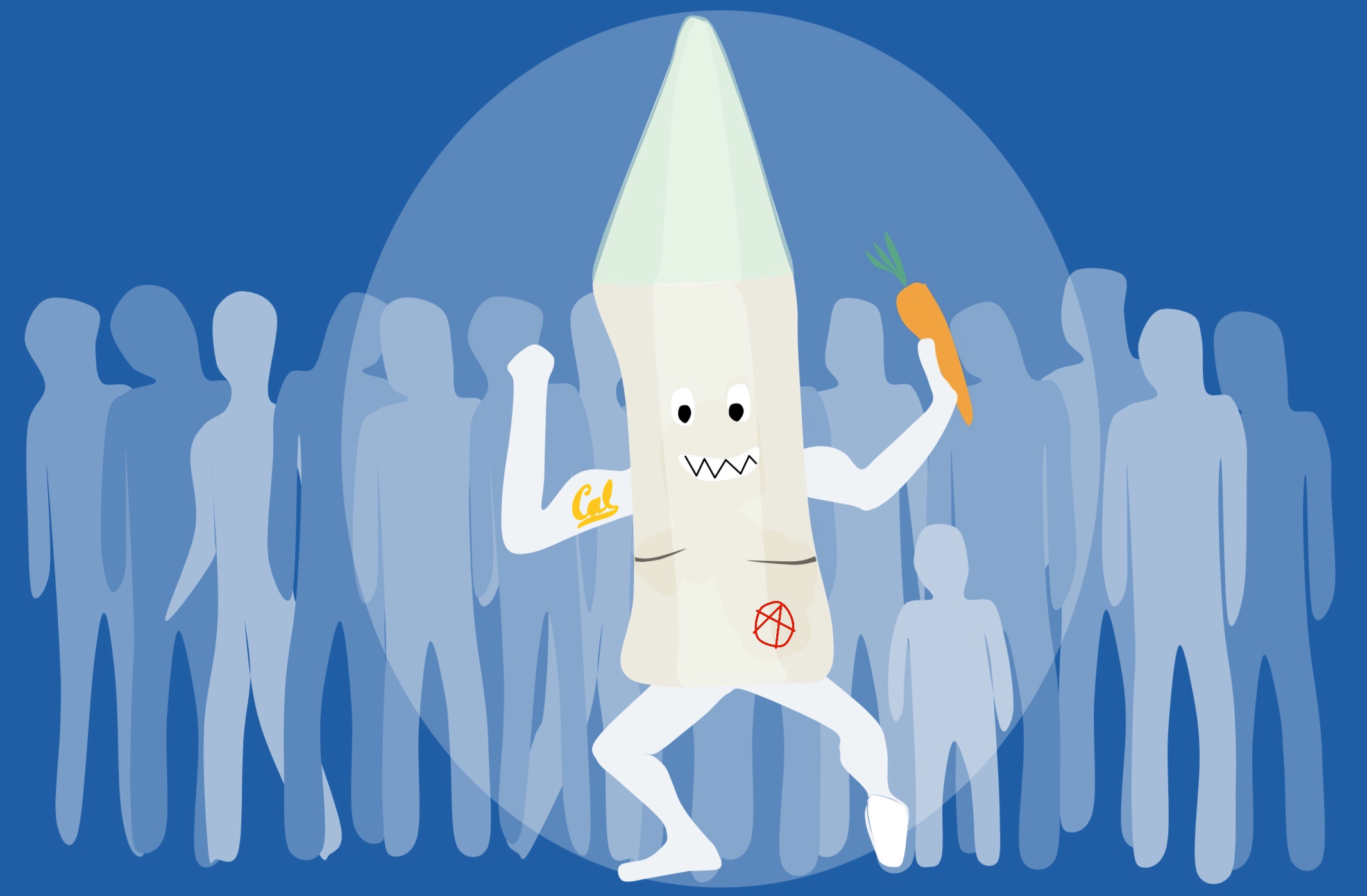