The Small Town of 1.5 Million

The Small Town of 1.5 Million

Welcome to Colma, a small town less than two miles outside of San Francisco, where the dead outnumber the living nearly one thousand to one. Colma was incorporated in 1924 as a necropolis for the Bay Area — a town dedicated to being the final resting place for the dead. There are more dead people in Colma than the living populations of San Francisco, Oakland, and Berkeley combined.

Jacket photographer Sophia Brown documented her visit to the town known as The City of Souls. 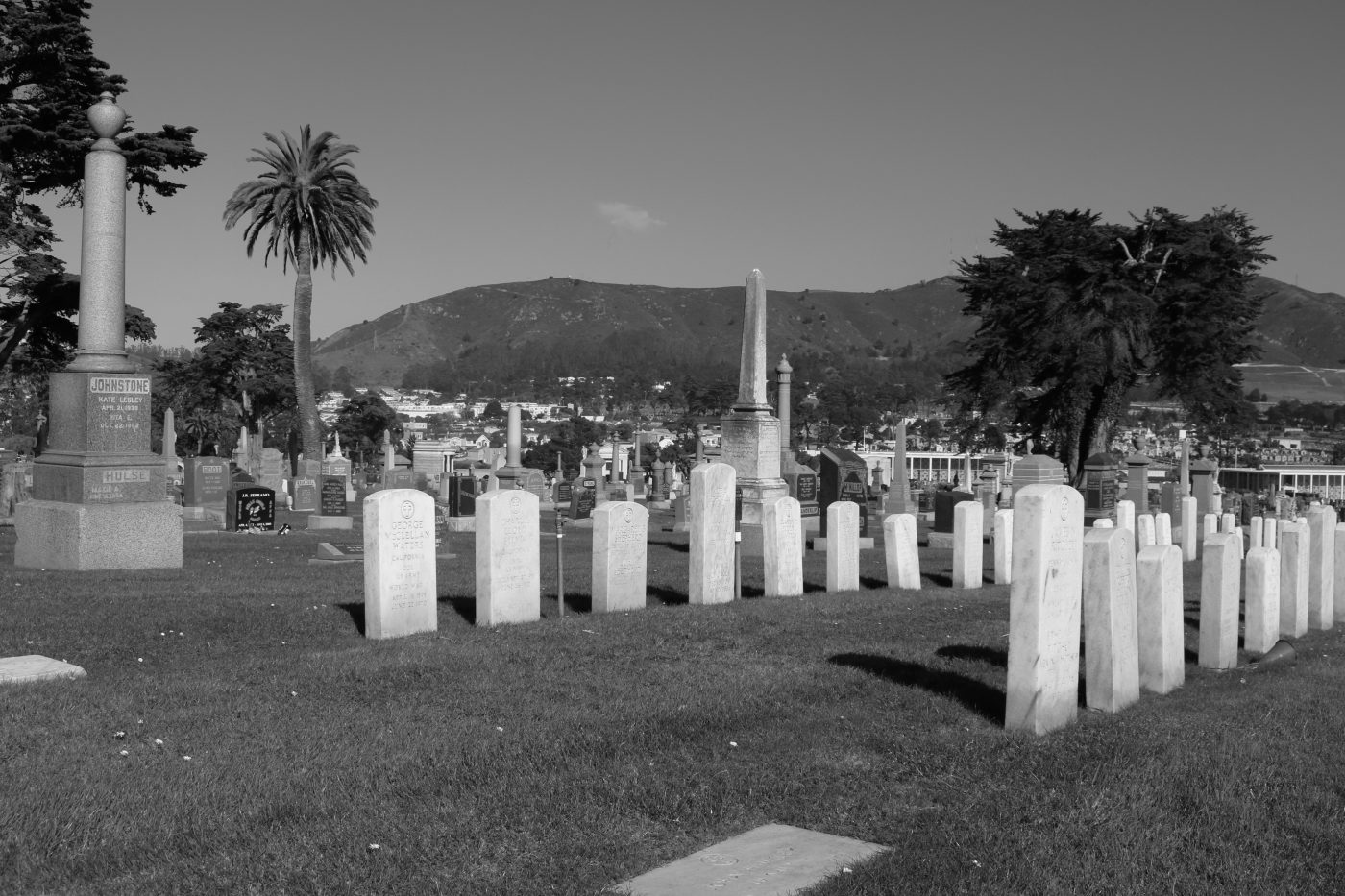 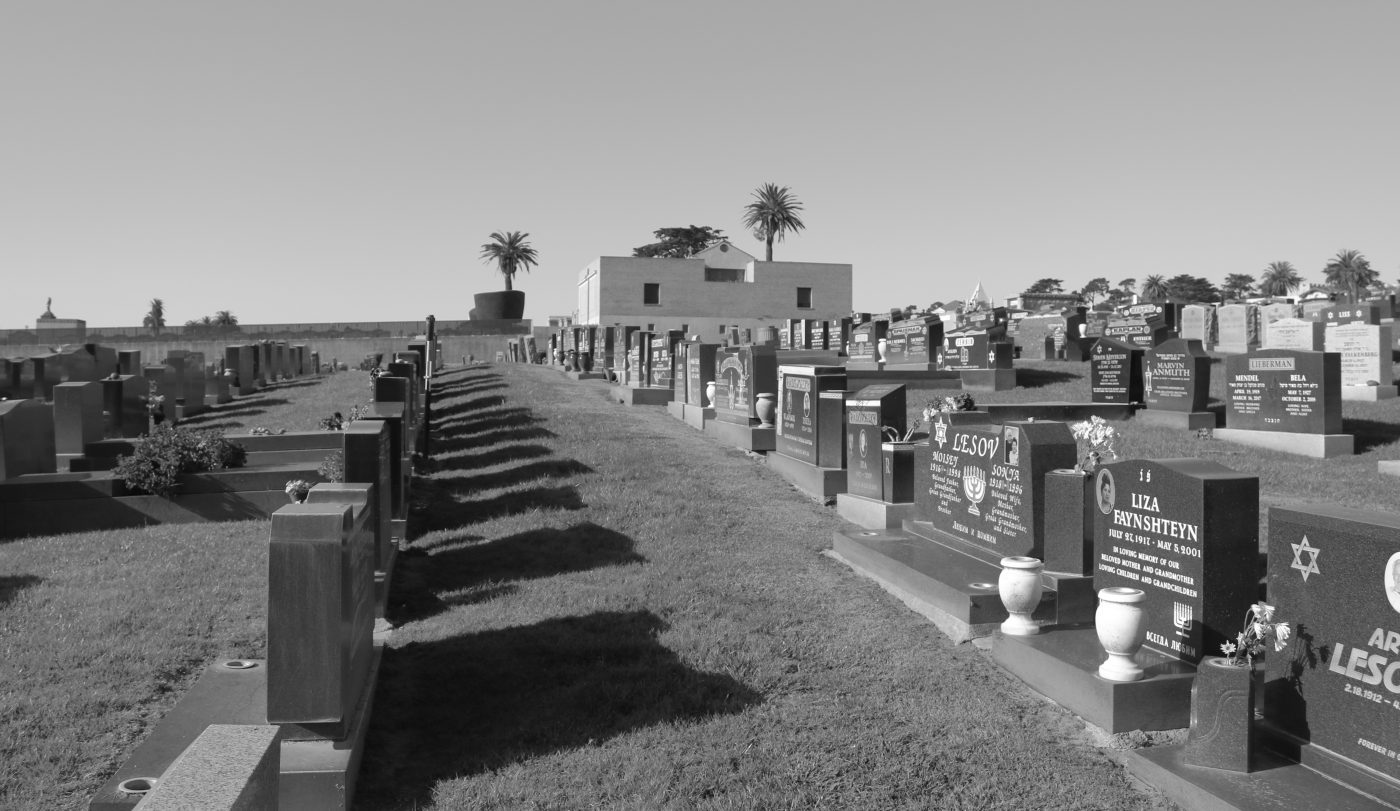 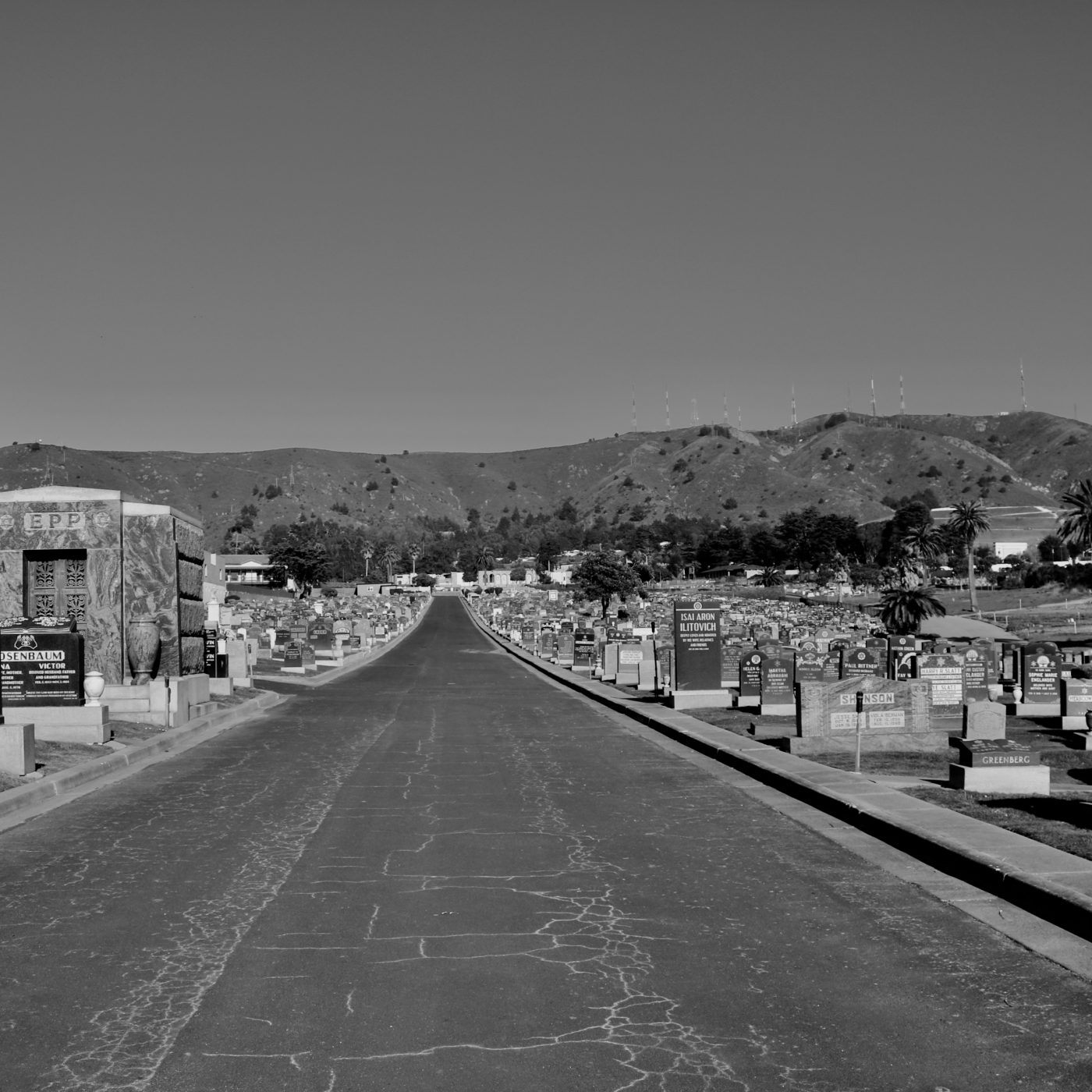 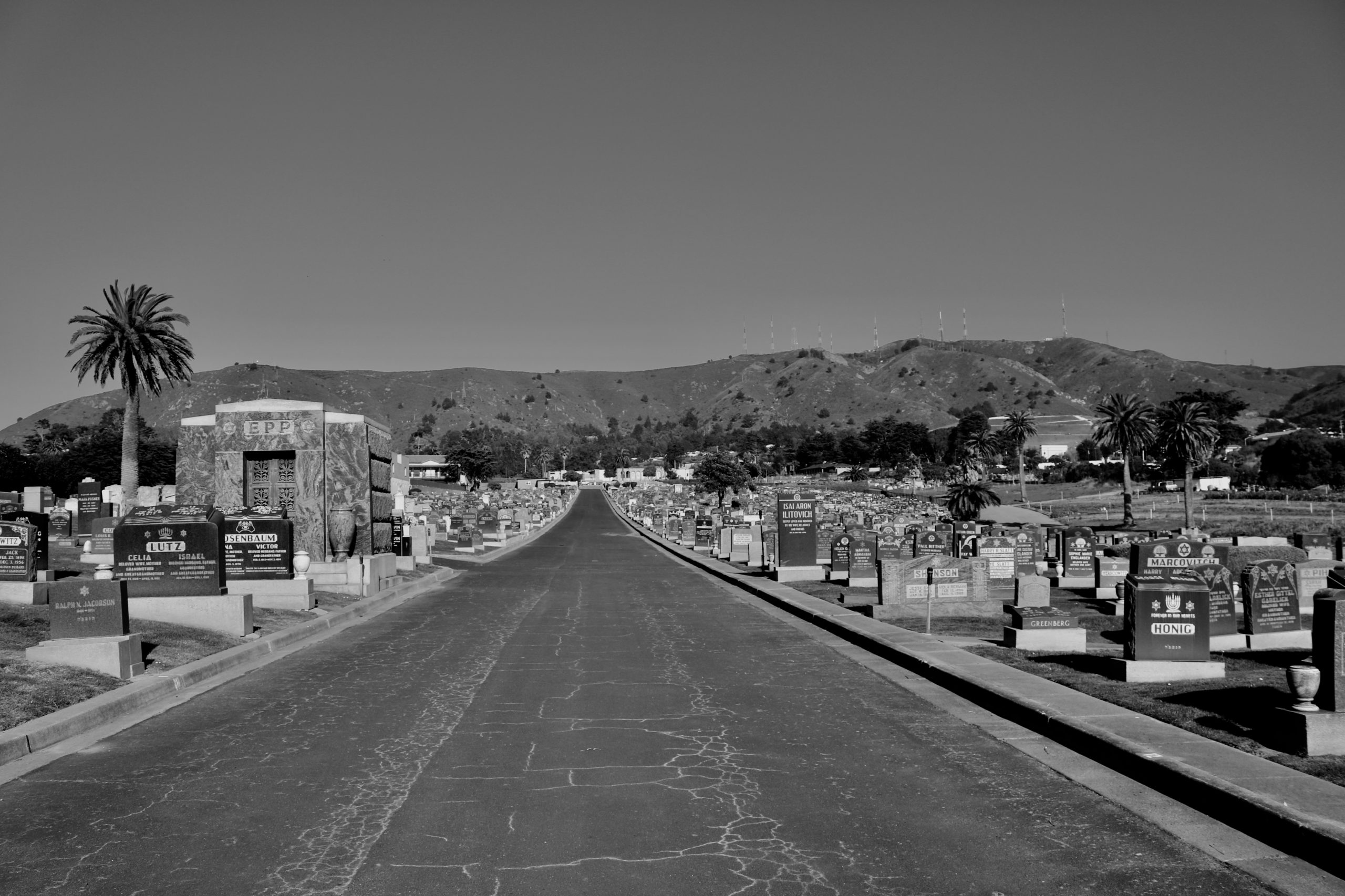