Irish professional martial artist and Ultimate Fighting Championship (UFC) boxer, Conor McGregor, has always been at the center of much controversy — and it seems he might now be en route to give his nickname, “The Notorious,” a new meaning because of it.

Not only has he been known to throw impressively profane rages featuring what are often racially-charged and prejudiced comments, but he also seems to have a habit of throwing actual objects when he loses his temper.

McGregor has also been known to objectify women, justifying it by saying “the double champ [in reference to himself and his accomplishments in the ring] can do whatever the f*ck he wants.” This draws unpleasant comparisons to a comment once made by Donald Trump that, because he is “a star” and a privileged and rich white man, he “can do anything.” He could do anything to a woman if he wanted to because, “when you’re a star, they let you do it.” Only … they don’t.

Despite what Trump and McGregor may have said, such is not really the case. As is legally recognized in many countries around the world, you have to afford other human beings a certain degree of basic respect and dignity, no matter what your socioeconomic status might be. You can’t, in fact, “do anything” you want to another human being without consent simply because you have some degree of authority.

Now that two allegations of sexual assault have been filed against McGregor within the past year, it seems he might have to re-consider his previous comment and the mindset behind it, regardless of whether the allegations are true or not, if he would like to maintain a decent reputation.

McGregor hasn’t commented on the allegations against him, though his representatives have been combatting them vehemently, saying he “is frequently the subject of rumors,” and that he “emphatically denies any report accusing him of sexual assault.”

However, McGregor is certainly not oblivious to the charges against him. He was arrested for a short period of time in January after the first allegation was filed against him in December of 2018, and more recently, for the second assault, which is alleged to have happened on the night of October 11, outside a pub in Dublin. He was released without charge, though he is pending investigation by the Gardaí (the Irish police force) for both occasions. There have been no new major developments on either case as of yet. Nevertheless, many sports-lovers are questioning how officials and the justice system have handled these allegations. Additionally, Conor McGregor is certainly not the first athlete to have been accused of sexual assault.

In the past, athletes’ status and wealth have helped them through these accusations, but the question about how McGregor’s multiple cases will unfold is still in the air. 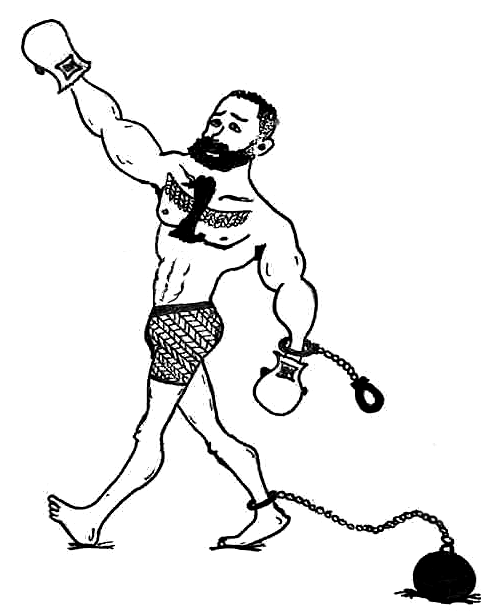