The history of field hockey successes at Berkeley High School (BHS) has continued into this year, with the girls’ team currently holding a record of 5-4-2, following last year’s record of 8-4-2.

On September 27, BHS beat San Francisco University High School, one of the best teams in the league, with a score of 1-0. The team had not won against University before this, making the game especially exciting. BHS junior Ruthy Jandra, who has been on the team for two years, described how winning was an important bonding moment for the team. She mentioned the “rush of joy” everyone felt after the intense game.

Senior Maggie Werner, who has been captain for three years, credits the team’s success this season to more team bonding activities and to a new coach, Jessica Hendricks. Hendricks has played field hockey for roughly 20 years, and this is her seventh year as a coach.

Hendricks coaches with Yasmin Garrett, the team’s other head coach who started last year. Garrett has no prior field hockey experience other than coaching for BHS, but Werner said the two support each other. The combination of a coach who has many years of experience with field hockey compared to one who has just started is pretty unusual, but the partnership seems to be working well.

Hendricks explained how setting goals has been a useful strategy for the team. “I have each team set goals for the year and I make practice plans and game strategies based off their goals,” she said. “So essentially the teams and individuals make their goals, and it is my job to help them achieve [them].” Additionally, Hendricks hopes to increase participation in field hockey and in girls’ sports in general.

This season, the team has hosted a number of team bonding activities such as bowling, a group cycling class, and pasta feeds. Many players agree that the bonding activities have brought the team closer together and subsequently have improved their performance in both practices and games. Team bonding has been proven to boost team performance across many sports, and field hockey is no exception.

Even with more of these activities, Hendricks pointed out that the team occasionally struggles with entering a game with a competitive, energetic, and positive mindset, but added that the captains have “stepped up to encourage the team and remind them to bring their A game to every game.”

Werner said that the team hopes to continue to improve and hopefully make it to playoffs. Regarding her experience as captain, she said, “All three years, it has helped me develop my leadership skills … I love being captain because I get to express my love of the sport, and hopefully, use that to get others to feel the same way and play their hardest.” 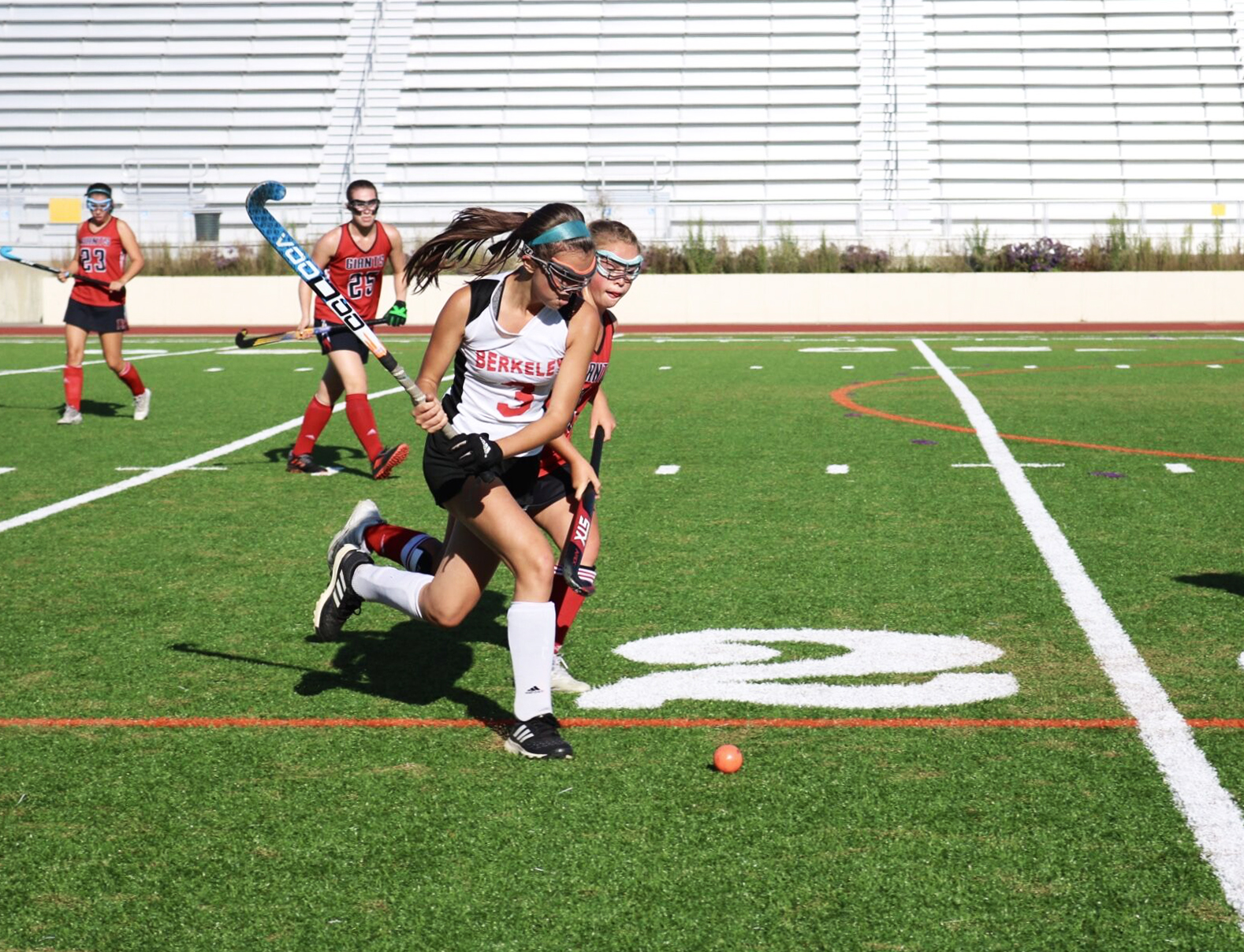