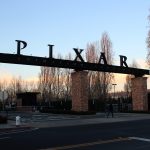 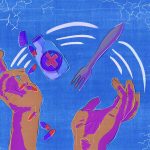 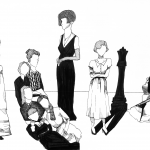 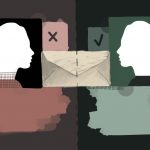 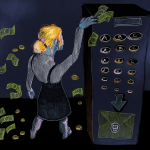 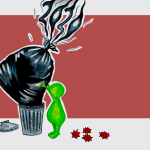 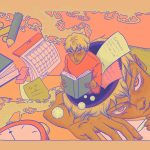 Ruthy Jandra, Academic Choice (AC) senior and captain of the girls field hockey team, is leading her team into the most unpredictable year Berkeley High School (BHS) has seen in a long time. With field hockey — usually a fall sport — pushed back until at least the spring, Jandra’s sport, among many others, has been at a standstill. Before the pandemic, Jandra was participating in a pre-olympic training program called Futures. Now, because BHS sports will not be allowed to start for a few more months, and there are no official trainings happening, Jandra has had to find other ways to stay in shape. Even though she misses field hockey, she said she has been enjoying biking and running in her free time. Jandra knows it is not possible this year, but she encouraged all incoming BHS students to join sports teams, especially during the fall season, because “to start off your year with a team is super enjoyable.” Until the pandemic, Jandra had hoped to play field hockey after high school, but now these plans are looking “less and less likely.” There were only four schools in California that offer field hockey, Jandra said, and now that number has gone down to two. Jandra attributes this loss to colleges eliminating their field hockey programs as a result of budget cuts. But even though her plans may not turn out how she expected, Jandra is excited to be captain of the BHS field hockey team and to hopefully guide them through the 2020-21 season.