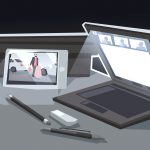 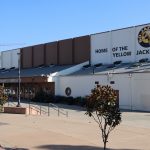 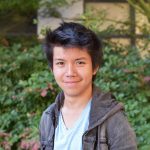 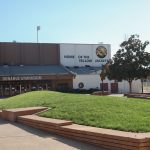 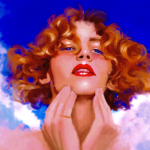 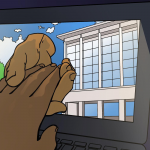 “The vision that I have, when I’m on the streets fighting for liberation, is a world where there’s equity for everybody … including non human animals,” said Priya Sawhney, one of the cofounders of the network.

A group of about 50 protestors met at Sproul Plaza on the University of California, Berkeley campus and then took to the streets, holding signs reading “Divest from Animal Agriculture” and chanting against animal abuse. They marched down Bancroft to the Martin Luther King Jr. Civic Center building, where they held a brief demonstration criticizing Berkeley mayor Jesse Arreguín for his handling of animal rights issues, and his leadership in general.

They continued their march to Arreguín’s house, where speakers were set up and protestors continued to speak out against animal agriculture.

“Our mission is to achieve revolutionary social and political change for animals in one generation,” said Almira Tanner, lead organizer of DXE.

This is the second protest they have held in Berkeley urging city officials to take initiative in decreasing support of animal agriculture in Berkeley. DXE has also held meetings with city council members, but Tanner said it can be challenging to get their attention during the pandemic.

DXE, based in Berkeley, was founded in 2013, and one of the cofounders is former mayoral candidate Wayne Hsiung. The group has now grown to include chapters across the world.

DXE focuses on passing legislation lobbying for animal rights, like the fur ban in San Francisco and California and the Good Food Purchasing program, which enabled San Francisco to work towards cutting their spending on animal products by 50 percent in jails and 15 percent in hospitals in the next few years. They are now looking to implement a similar program in Berkeley.

DXE is known for their investigations and animal rescues from slaughterhouses and laboratories, as well as their frequent protests.

“We’re going inside of these farms, and exposing the horror of the animal agriculture industry, much like other journalists and other whistleblowers, who are routinely criminalized for showing the truth,” said Sawhney. She and Tanner, as well as other leaders of DXE, are facing multiple felony charges for entering a poultry farm without permission. However, the activists continue to support the exposure of the animal agriculture industry.

According to Tanner, DXE strives to create legislative change advocating for animals, as opposed to personal change like veganism.

“The key to achieving this change is not in trying to get individual people one by one to change their habits, but to take on the systemic oppression of animals, corporate influence, big business, government, and all of these systems that work to make animal agriculture and animal exploitation a really profitable industry in this country,” explained Tanner.