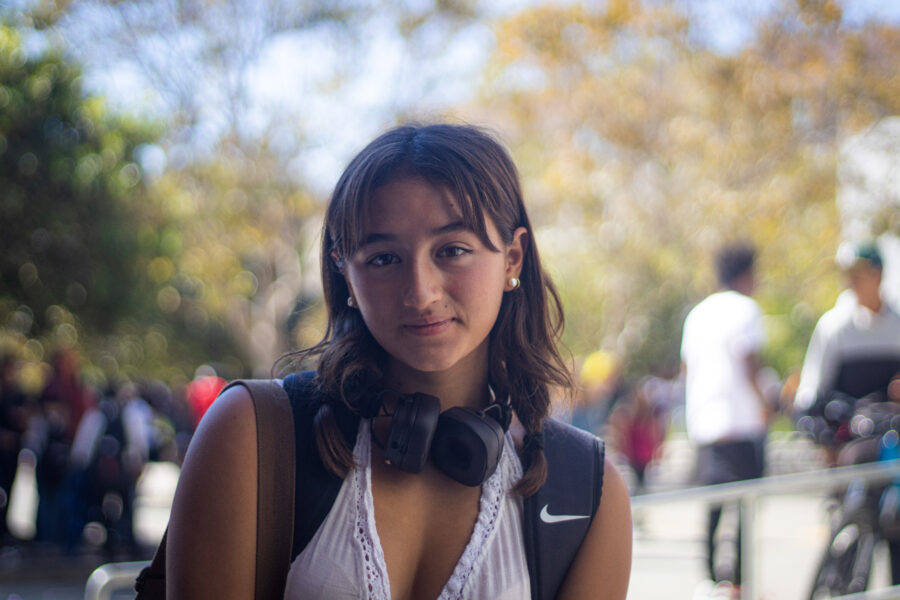 Word On The Street: What are your predictions for this school year?

For junior Margaux Vuillequez, summer break brought a lot of positivity. “Personally, I feel very ready [for the school year]. Last year it really went downhill for me and I was behind on a lot of my classes … This summer really refreshed me … ” When asked about the students as a whole, Vuillequez 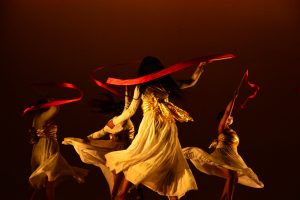 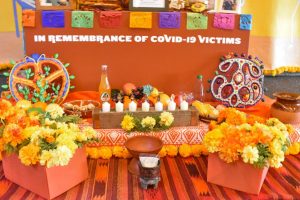 MUSICAL OFFERINGS Classical at Freight & SalvageJoin Robin Sharp on violin, Michael Flexer on cello, and Russell Hancock on piano for an evening of chamber music on November 8th. 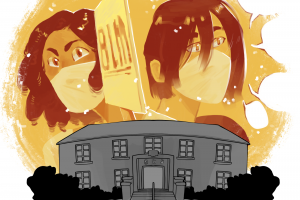 The cycle is familiar; every few months, everyone on social media will have a sudden passion for one issue or another and then forget about it soon after. 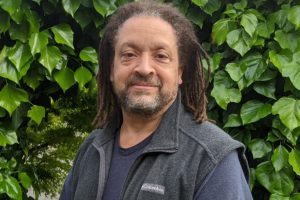 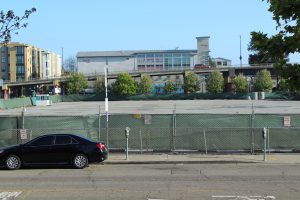 Here in the heart of Berkeley, there is a rich and complex history surrounding the Lisjan Ohlone people. The West Berkeley Shellmound, located at 1900 Fourth St., acts as a representation of that history, but has faced a continuous battle over land ownership and development. 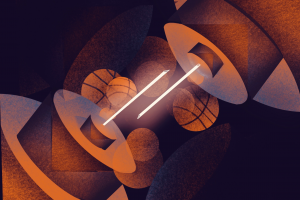 On Monday, April 19, three COVID-19 cases from Berkeley High School students were reported, seemingly all stemming from a set of basketball practices that occurred the previous week. 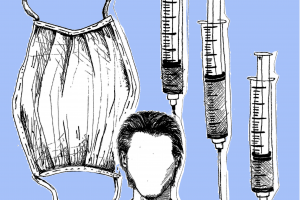 While the Recall Movement Goes Too Far, Critiques of Newsom’s Actions Are Important

As March of 2021 comes to a close, many people are reflecting back on the events of this same month exactly one year ago. March 2021 marks the first anniversary of events that drastically changed all of our lives — from Berkeley High School’s final day of school, to the first day California Governor 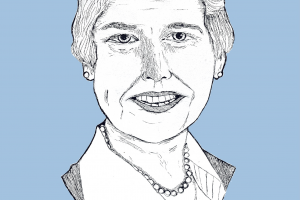 Celebrating the Women of Berkeley

Carol Christ  Carol Christ joined the University of California Berkeley faculty in 1970. She was a teacher and an administrator until 2002, when she became the president of Smith College in North Hampton, Massachusetts. 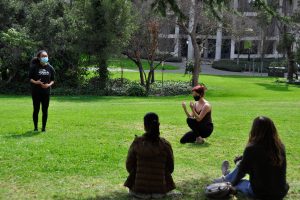 Upcoming 'Our Monologues' 2021: An Inside Peek At This Year’s Show

There were many obstacles that stood in the way of Rusma Kharel and Risa Sundu, the co-directors of Our Monologues 2021. Since April of last year, Kharel and Sundu have had to cast, rehearse, and advertise for the show — all despite the unprecedented challenge of a pandemic. 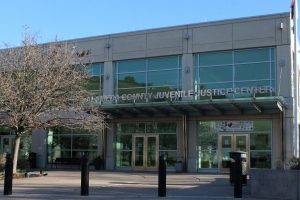 Is Restorative Justice the Future of the Juvenile Justice System?

This article is the second part of a special report on the juvenile justice system in Berkeley and beyond. Read part one here.  Thousands of hours of research have been devoted to understanding the school-to-prison pipeline. 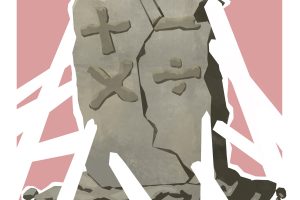 Should Advanced Math Exist at BHS?

Many people at Berkeley High School are aware of the Advanced Math program that is offered — but they might not know about the enormous lack of racial and ethnic diversity within the course. 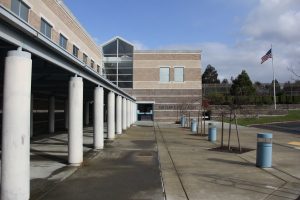 When Juvenile Public Defender Beth Chance’s client took a P.E. uniform from a local junior high school, he intended to give it to his neighbor who he knew couldn’t afford one. 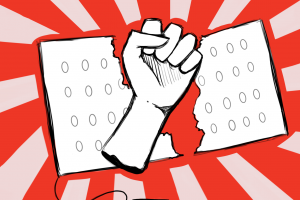 Young Socialists at BHS Offer Resources and Education to Peers

In 1830, The Industrial Revolution was in full swing, spreading from Great Britain and other parts of Europe to the United States of America. It was a time when factory workers were growing poorer, as factory owners accumulated more and more wealth. 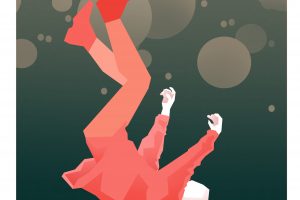 From the terrors of distance learning to the loneliness of being in isolation at home, almost all teenagers would agree that quarantine has been rough. 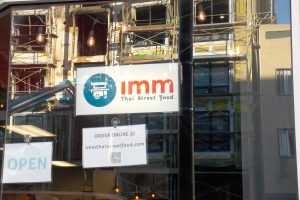 It’s late at night when Marsha Tolliver hears a knock on the door of her apartment. She opens it, revealing the police. Swiftly and calmly, they notify her that the building next door is on fire and for her safety, she must evacuate immediately. 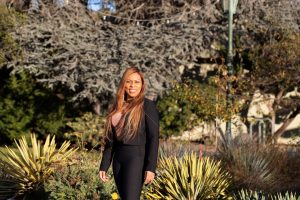 A Continued Fight: The Group That Combated Racial Inequity in BUSD For 20 Years

Parents of Children of African Descent will be dissolved on December 31. For years, PCAD continued to hold the district accountable, packing board meetings and bringing to attention the many racial inequities within Berkeley Unified School District. 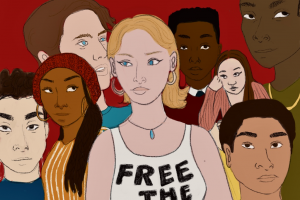 Grand Army is an Entertaining Watch, But Lacks ‘Wokeness’ Behind Screen

The reviews are in for Netflix’s new teen drama, and they’re not great. From the perspective of reviewers and movie critics, the show is viewed as flimsy and “a weaker Euphoria,” according to IndieWire.