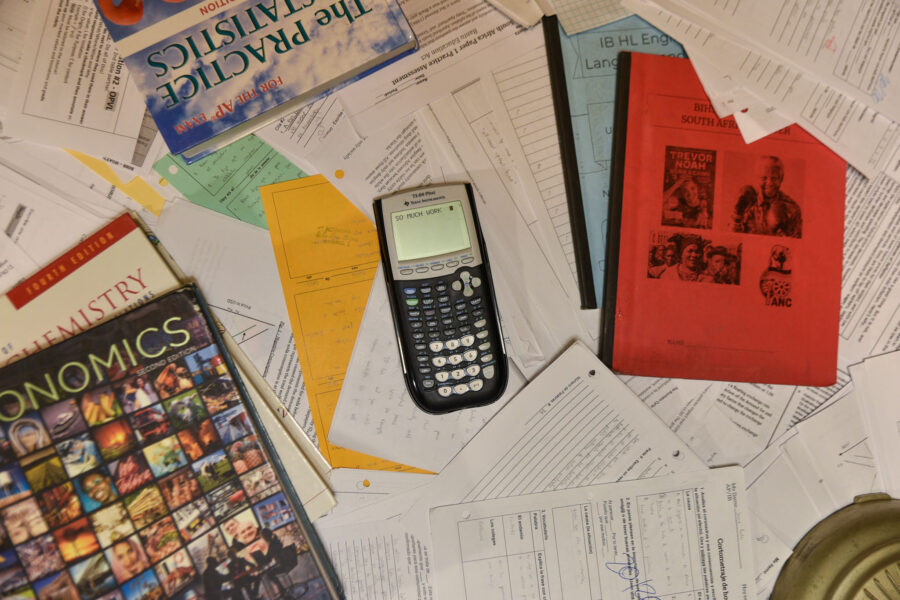 Teachers Must Remain Considerate During End of Year

The end of the school year is a time of immense stress for many students. Over the course of the preceding two semesters, large projects and tests most likely came up sporadically, as a class finished a particular unit or area of study. 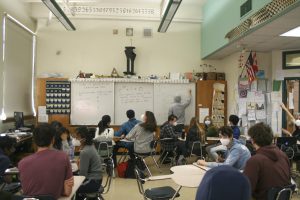 When asked, few students would say that they like math. Abstract concepts and mundane worksheets can make the subject boring. However, a basic understanding of math ensures that students can be successful in whatever career they choose. 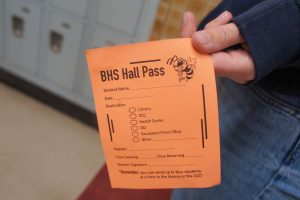 Since the beginning of the 2021-22 school year, Berkeley High School has seen a steep uptake in disruption and violence on campus. Thirteen fire alarms have gone off, mostly caused by students intentionally pulling them either to get out of class or just to cause mayhem. 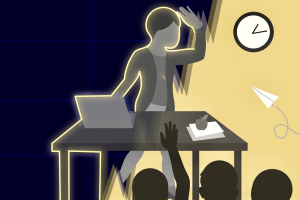 Return to In-Person School Proves to Be Chaotic for Teachers

After nearly a semester at school, the challenges that arose from the shift to in-person learning continue to impact teachers, who have had to adapt to offline instruction in a time of great uncertainty. 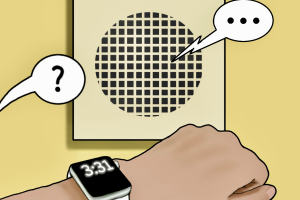 It’s been a total of ten weeks since the start of in-person school at Berkeley High School. But in the second week of school, students and teachers began to notice that something was wrong with the bells.  For the past nine weeks, the bells in the G and H building have been broken.