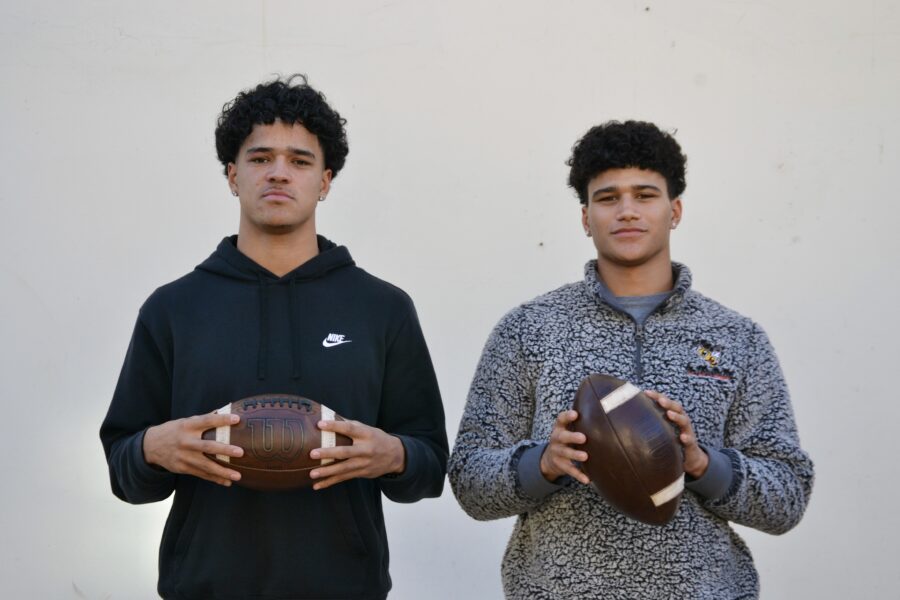 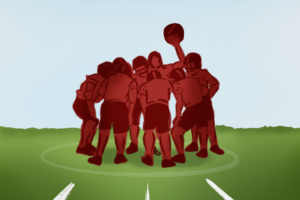 Football To gear up for the fall season, Berkeley High School alumni and former football player, Coach David Perry, has newly joined the BHS coaching staff and has been prepping the football team since June 12. 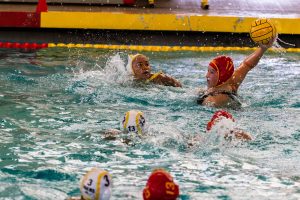 As the various scholastic endeavors of the year approached, fall sports at Berkeley High School began before the school year’s start. Water Polo – The girls and boys water polo teams took a plunge into the fall season, the boys team coming off of a West Alameda County Conference championship. 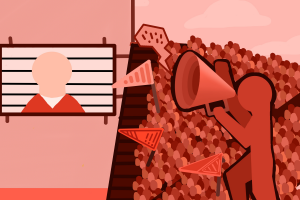 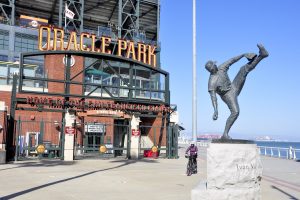 After 18 months of empty stands, fans were welcomed back into the Oakland Athletics and San Francisco Giants’ stadiums on Thursday, April 1, and Friday, April 9, respectively. 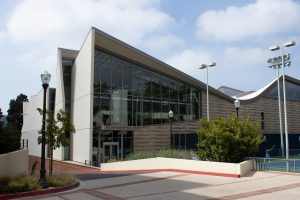 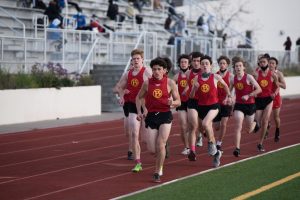 The COVID-19 pandemic, needless to say, has had a large impact on sporting events at Berkeley High School. Fortunately, sports teams are slowly progressing into competition, one example of this being the BHS track and cross country team. 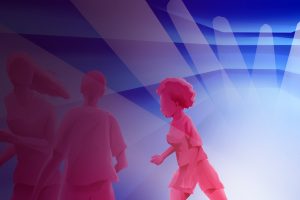 The wage gap between male and female athletes continues to hinder women in their field of play and frustrate the masses of sports fans across the country. 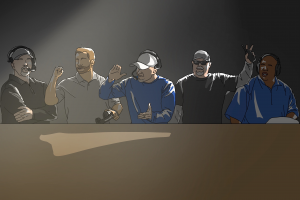 Black Representation in NFL Coaching and Managing Is Scarce

The National Football League has created well paved roads for white coaches and management to advance while opportunities for Black management are slim. 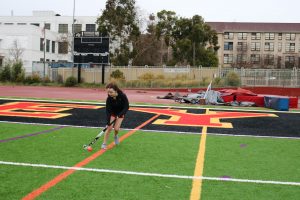 The importance of the mental and emotional aspects of participating in team sports can easily be overlooked. In a highly competitive environment, the combination of pressure placed on oneself, in addition to external pressure from coaches and teammates, can be detrimental to the athlete’s mental health. 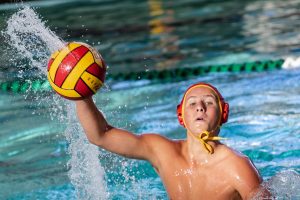 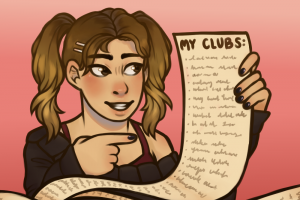 As the dark and anxiety-provoking college application process looms before us, students begin to scramble for extracurriculars to exhibit their outstanding qualities to dream colleges. 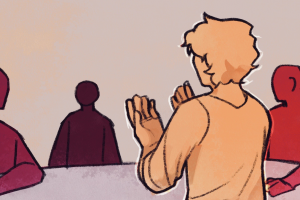 Small Learning Communities are an integral component in maintaining the diverse range of educational opportunities offered to students at Berkeley High School. 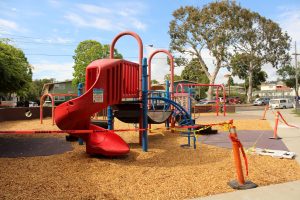 With the recent election of Joe Biden and the surging number of COVID-19 cases across the country, the idea of a six to eight week complete shutdown has been tossed around as a possible response. 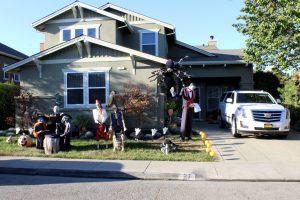 Halloween Must Be Altered To Maintain Safety

Like almost all events in 2020, and to the dismay of eager trick-or-treaters, Halloween has presented itself as a serious health concern this year. Riddled with candy-seeking children, jack o’lanterns, and elaborate costumes, the fate of the highly anticipated celebration is uncertain. 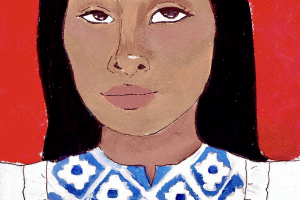 Yalitza Aparicio rose to worldwide fame when, as an unknown, she was cast in the lead role of the 2018 highly acclaimed film, Roma. Born and raised in the small agricultural town of Tlaxiaco, Mexico, Aparicio has been able to venture far beyond the expectations placed on her as an indigenous Oaxacan woman and the 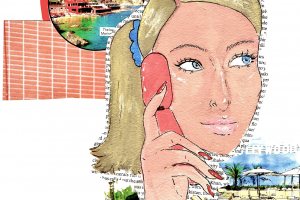 The Real Paris Hilton and Her Contributions to Pop Culture 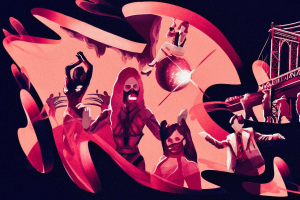 Hosted by Keke Palmer, the 2020 Video Music Awards were a strange and unusual sight this year. Because of the pandemic, the show went virtual and many of the routine music video award events were altered.