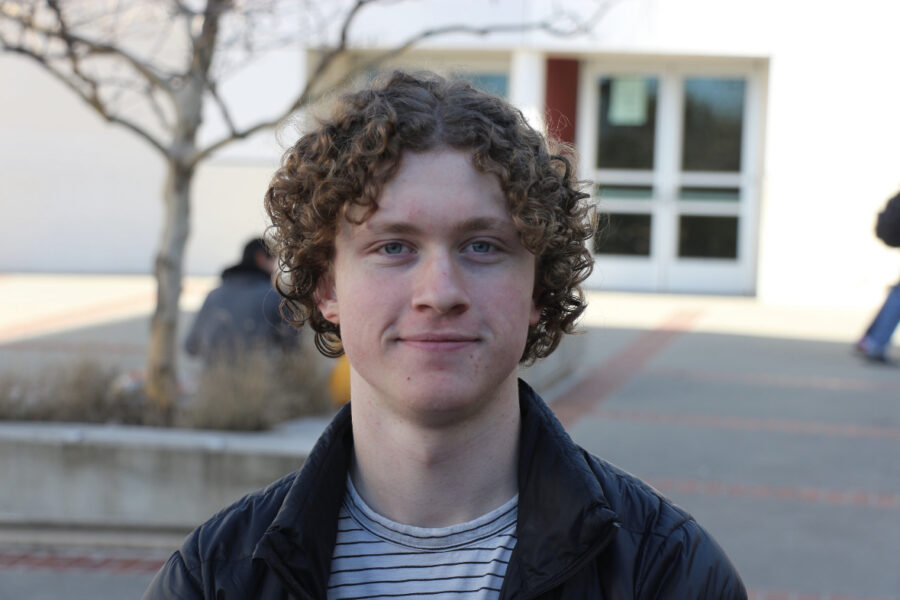 Word on the Street: Is there a mid-year slump?

“I think it’s a perceived burnout because at the same time the classes actually do get harder in the second semester, and I think that’s really the reason for the burnout,” said junior Theo Lemkin. 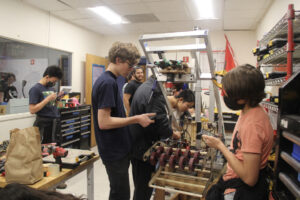 On January 7, the Berkeley High School robotics team gathered at Richmond High School to watch the 2023 First Robotics Competition Kickoff. The Kickoff is an annual event that determines what the robotics team builds for the next couple of months. 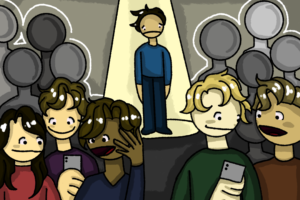 Sevan Minassian-Godner, a Berkeley High School senior, has used a flip phone for nearly a year. After going to a school retreat in February 2022, he realized how glued people had been to their phones.  “There were people at tables eating or sitting at tables who were just texting each other,” Minassian-Godner said. 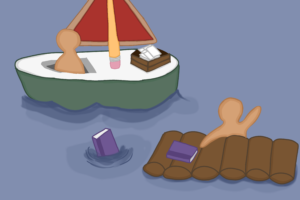 “I want more students to know about this class because, for whatever reason, I get very specific groups of students, mainly white male students, and I want to promote to more students of color and women,” said Digital Design and Fabrications teacher Klea Bajala. 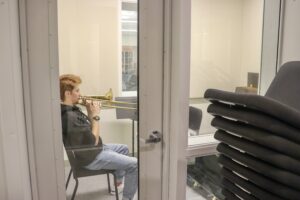 Music teachers acclimate after moving back to the A Building

Sarah Cline, leader of Berkeley High School’s jazz program, was one of many teachers who made the move from their temporary holding spaces to the newly refurbished A Building.  “It was like one of those home makeover shows, when the family’s coming in two hours and everyone is blitzing to get ready,” Cline said.  The 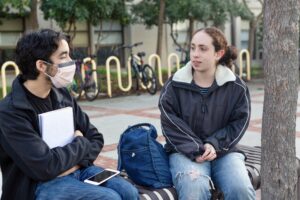 Berkeley High School sophomore Fae Cantero Sandler was born and raised in Mexico. But for her, a lot of people tend to jump to the conclusion that she’s fully white. 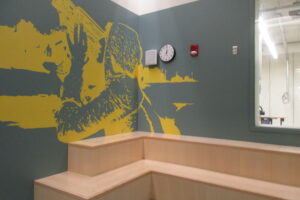 The improvisational group Room for Improvement is reforming at Berkeley High School, a tradition that helps aspiring actors explore themselves as team members.  “[Members] are not necessarily the most experienced actors, but [are] the kids comfortable enough to listen…, to fail…, [to] say ‘yes,’” said Jordan Winer, an English teacher at BHS who  has 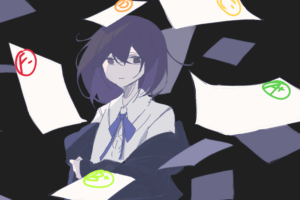 In recent years, it has been difficult for Berkeley High School students to sign up for classes at Berkeley City College due to the strenuous process of enrolling and hard to read website. 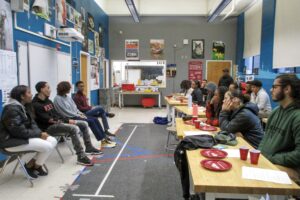 At Berkeley High School, Black students remain underrepresented in STEM environments. National Society for Black Engineers brings together African American students who are interested in a career in STEM. 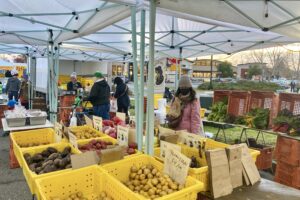 “People get to know us because they’re here and then they become close … and we get each other,” said Steven Carroll, an employee of Dirty Girl Farm who sells at the company’s farmers market stand. 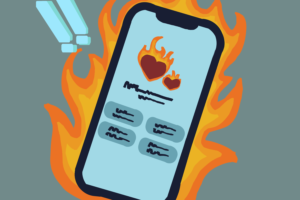 “See who likes you,” is the app description for Gas, a free app targeting high schoolers interested in popularity. It was released to iPhone users in August of 2022, but only during mid-November did it gain popularity at Berkeley High School. 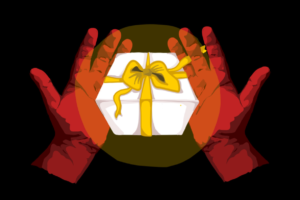 For many students participating in the holiday season, the season also comes the stress of who to give gifts to and what to get them. Not everyone has a huge budget for gifts. 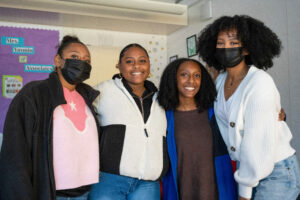 “I grew up not knowing a lot of Habesha people in my classes or in school, separate from my sister,” said Maraki Mengesha A. “A lot of times I felt really isolated whenever there’d be conversations about culture, because I’d look around, and there wouldn’t be a lot of Habesha students there too.”  Habesha is 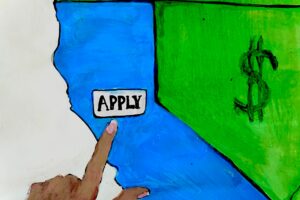 These months are crucial for seniors as they send in applications for regular decisions and receive early admission notifications. At Berkeley High School, seniors flock to the College and Career Center in the hopes of getting their essays read or receiving help submitting applications.  Many public and private school applications are due in early 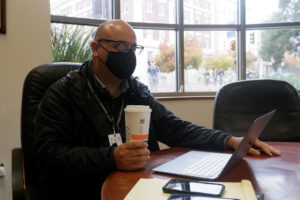 A day in the life of Juan Raygoza 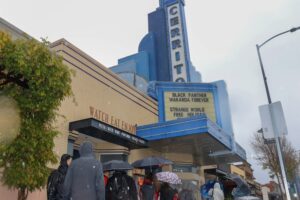 On December 1, the entirety of the U9 took a field trip to see the new Black Panther movie, “Wakanda Forever.” The trip was an exciting ordeal for both students and teachers alike, especially emerging from COVID-19 times, where field trips were nonexistent. 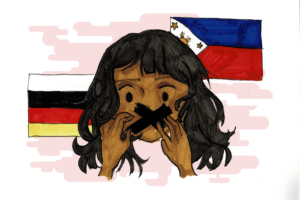 Throughout the year various months are dedicated to the heritage and culture of historically marginalized peoples. November is Native American Heritage Month as well as Sikh Awareness Month. 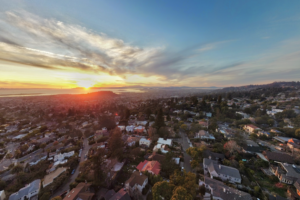