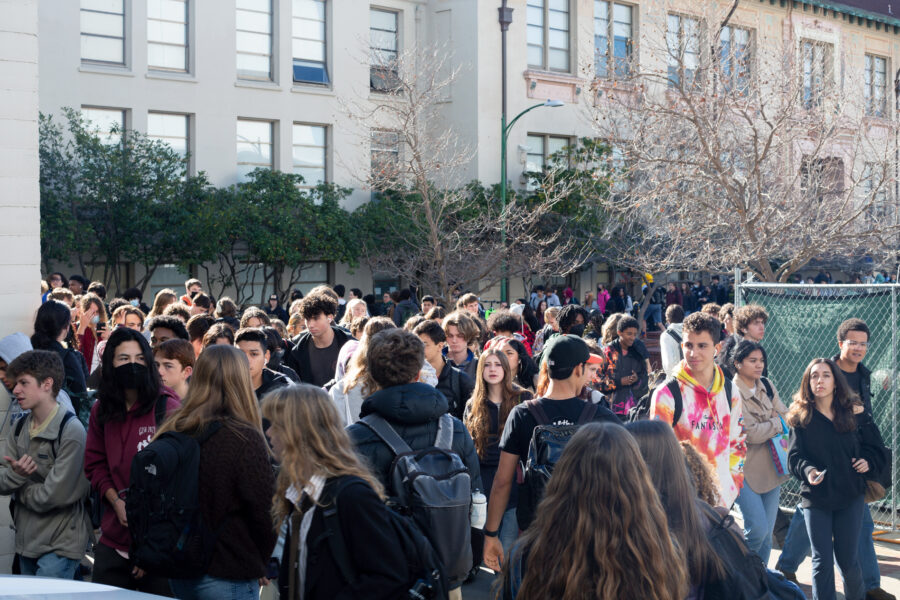 In Photos: Lunch at BHS 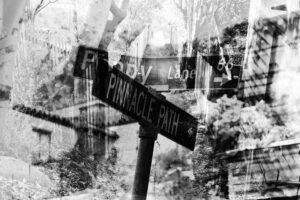 The Paths of Berkeley

There are 126 named paths in Berkeley. Paths that cover 147 block-long segments. The paths create walkways between streets for pedestrians, and they connect urban or residential areas to more remote natural locations. 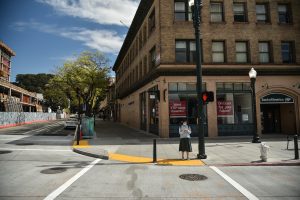 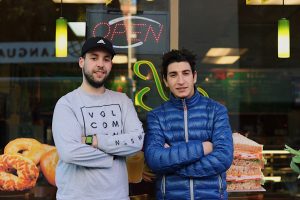 This photo story was inspired by all the independent businesses Downtown. As students at Berkeley High, we eat at many of these places every day, but know little about the people who run them. 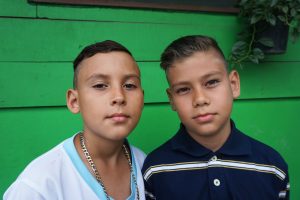 In the small town of La Palma, Costa Rica, the Leon-Stellers welcomed me as a member of the family. Rural Costa-Rican life is slow and simple. Family is the core of life, and people are most content when surrounded by loved ones. 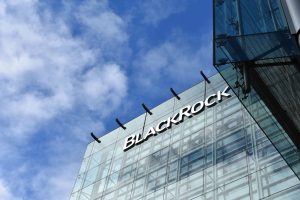 On December 6th I attended an action organized by Youth vs Apocalypse and the Sunrise Movement. The protest took place outside BlackRock’s San Francisco offices. 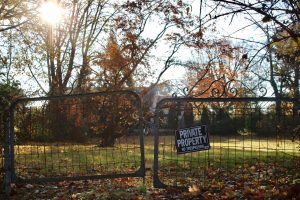 A New Lens on Larchmont

When Joan Patsy Ostroy was three years old and her sister Ann was one, her family moved from Manhattan, New York to Larchmont, an upscale suburb of New York City in 1945. 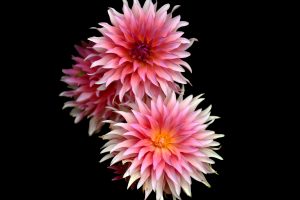 Flores Mundi by Bella Nathan STAFF PHOTOGRAPHER This is a project I have been working on for a little more than a year, and something I plan on continuing. 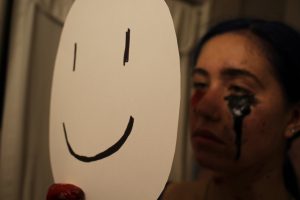 What We Don't See

what we don’t see. by laila diaz If depression and anxiety were to take a physical form, what would it look like? It starts with a physical representation of putting on a face to please the world, and then takes us into the person’s head and what it is like to have two opposite forces

By The Berkeley High Jacket September 24 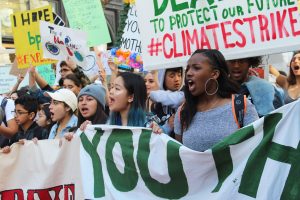 By The Berkeley High Jacket February 13

On March 15th, thousands of students from all over the Bay Area headed to San Francisco to support the Green New Deal and demand action from leaders. Students congregated at Nancy Pelosi’s office, continued to march down Market Street and stopped at Diane Feinstein’s office building 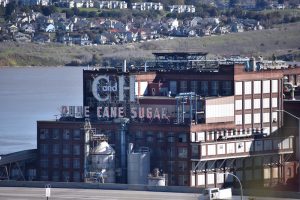 Most people have never heard of the small town of Crockett, otherwise known as “Sugar City.” For most of my life, my close friend has lived there and the town has become familiar and special in my life. 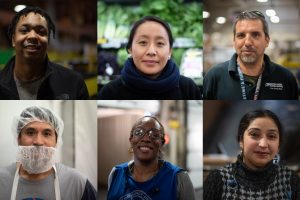 Behind the Scenes Photo Story by Jerome Paulos San Francisco USPS Network Distribution Center 2501 Rydin Road, Richmond, California “Everyone just sees that postman out on the street delivering the mail, people don’t see us on the inside doing the work.” – Ken Ken has worked at the USPS for more than 30 years. 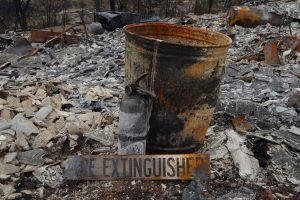 These photos were taken in Potter Valley, CA after my family’s property got burned in one of the Mendocino fires. This place has been in our life for 16 years and to see it in ashes was devastating.