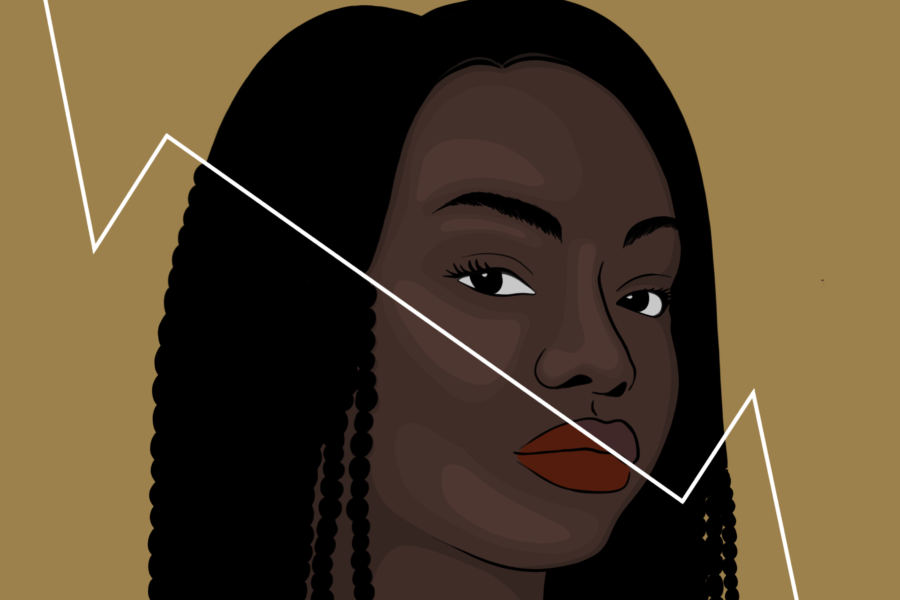 Every diction is professional: codeswitching shouldn’t be a neccessity

“Finna,” “hella,” and “no cap” are just a few slang phrases that are heard around Berkeley High School hallways. While students use slang in the classroom as well, many students change the way they speak when they’re in class, with their friends, family, and in other situations.  It’s called code-switching: 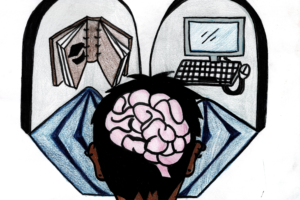 Part of Berkeley High School’s mission statement is to teach students to think critically, creatively, and analytically. In order to achieve that goal, students must be taught more research strategies than automatically opening a computer. 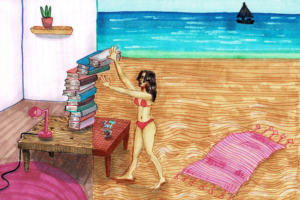 Summer break is for personal growth, not educational prep

“What are your plans for the summer?” This is a common question that high schoolers are asked, including students at Berkeley High School. A question that was once a fun opportunity to talk about exciting vacations or plans has turned into yet another stressful interrogation about college prep. 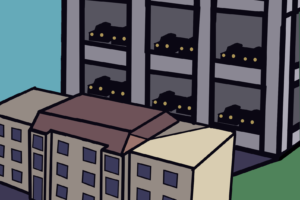 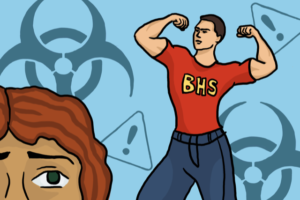 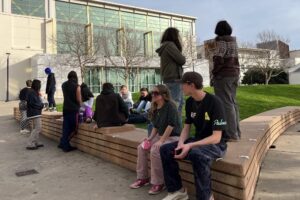 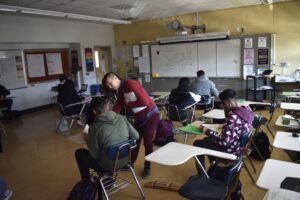 MLP must exist in schools across the U.S.

When navigating the treacherous river of high school, there are a lot of things to think about: social cliques, grades, extracurriculars, college applications, and so much more. 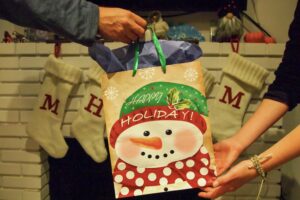 The emphasis on holiday giving does good regardless of intention

The winter holidays are clearly recognized as a time of giving. For verification, please check your inbox from December in which you will likely find an influx of emails asking for donations with increasing urgency as the month went on. 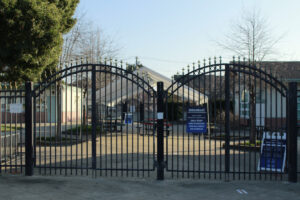 Berkeley Technology Academy is one of Berkeley’s lesser-known options for high school education. It offers public school students a curriculum in science, technology, engineering, arts, and mathematics, Career and Technical Education, Project Based Learning, and the opportunity to recover credit. 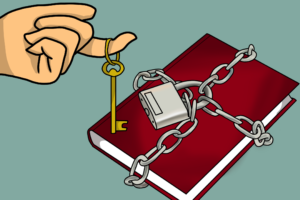 Many seniors who want to go to a four-year college have spent an inordinate amount of time over the last year thinking about schools and wading through the glossy brochures that arrive in the mail each day. 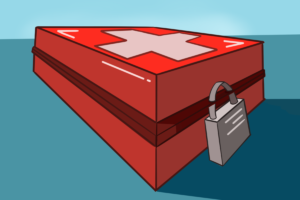 Health center must be student accessible 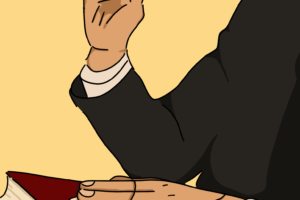 Separation of church and state is critical

Throughout the years, America has become a diverse melting pot of people from every corner of the world with many bringing their traditions, recipes, and religions. 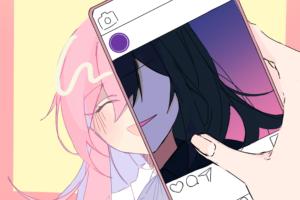 Anonymous social media sites have become the new Instagram and Snapchat that have drawn the attention of audiences of all ages. Mainly during the pandemic, anonymous sites were commonly used to communicate with strangers through a platform that allowed new connections to be made in a private way that allowed them to release information about 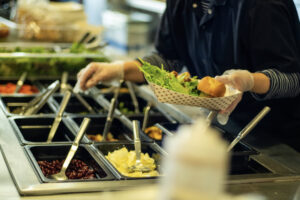 When one walks into most modern-day restaurants, they can expect to find food options that suit their dietary needs. Everyone is entitled to a meal, regardless of whether or not they eat meat, even though select privileged groups are often the only ones with access to vegetarian and vegan food options. 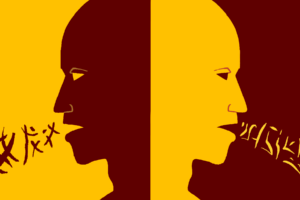 In many countries around the world, having two or three languages under your belt by the time you graduate high school is an expectation. According to a European Union study, more than 56 percent of European adults speak a language other than the one of their country of residence. 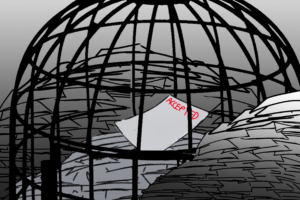 “Our union stands with our members in California as they fight for fairness and an equitable collective bargaining agreement,” said UAW President Ray Curry in a public statement regarding the UC strikes. 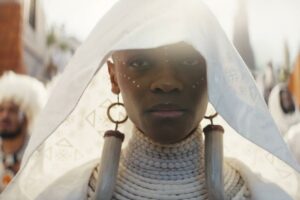 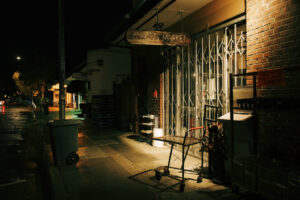 A night out in the city; perfume in the air and expectations of a fun time. But can a night out even be possible in Berkeley? Most restaurants and attractions in Berkeley close between eight and nine p.m., with the rare exception of ten p.m.