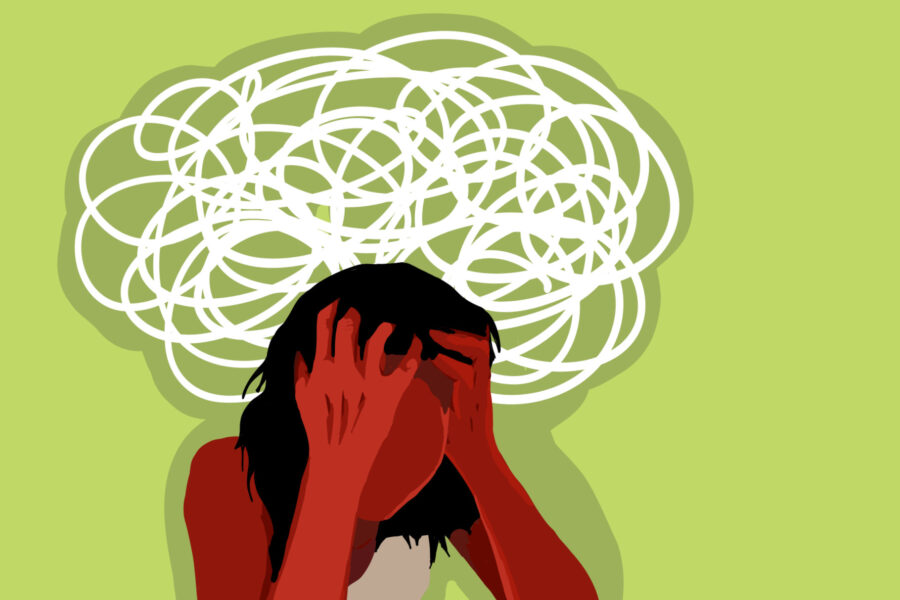 By The Editorial Board November 18

In recent years, Berkeley High School has grappled with a severe substitute shortage, which began during the pandemic. BHS students are no strangers to being greeted by vacant classrooms with no substitute available.  Becoming a substitute requires a four-year college degree, a California Basic Educational Skills Test pass certificate, and the patience to handle students’

BHS must initiate the end to local gun violence now

By The Editorial Board October 28

In the early morning on October 8, Berkeley was shaken by another shooting near the University of California, Berkeley, leaving one person dead and three people wounded.

By The Editorial Board October 10

Every student has had a bad teacher. If they don’t, they probably know at least five less lucky students. In any case, it’s unlikely that a student has managed to dodge a “bad teacher” throughout their academic career — that teacher who seems to be learning the material with everyone else, has a complete lack

Fear tactics have no place in education

By The Editorial Board September 12

Students spend a minimum of 720 hours in school every year. Every change and event in a child’s life during the school year reverberates around classroom walls and is felt by those surrounding them.

By The Editorial Board June 1

The artificial construction of race is a spectrum, parallel to the scale of oppression, where, in both the United States and Berkeley High School, Asian Americans have historically fallen into a marginalized gray area between privilege and maltreatment.

Coping With Grief and Trauma After BHS’s Loss

By The Berkeley High Jacket May 14

After a Berkeley High School student’s death on April 18, some students and staff are processing grief and learning how to best take care of themselves and support each other.  BHS intervention counselor Jasdeep Malhi believes it’s vital that students communicate how they’re feeling to their teachers in order to receive the support they 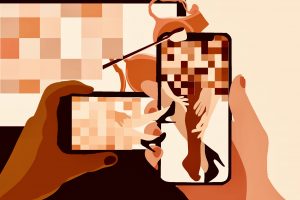 By The Editorial Board March 4

In the last 15 years, pornography has become more accessible than a bag of potato chips. In this same time frame, the rate of teen sex has dropped significantly. 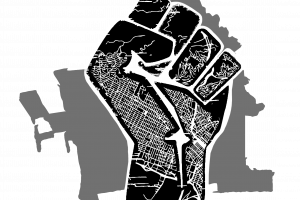 At the beginning of February, for the fifth year in a row, Target released their “Black Beyond Measure” clothing line for Black History Month. The line consists of clothing pieces preaching sayings like “Radiate Black Joy” and “Noire Icon.”  While the sentiment is most definitely there, these T-shirts and sweatshirts blasted on the front of 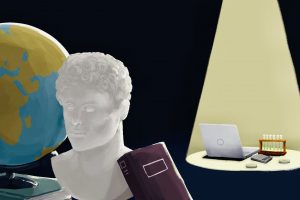 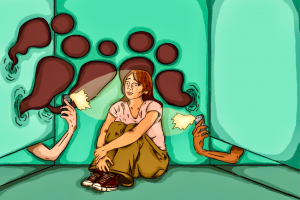 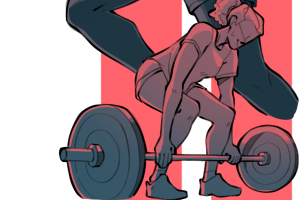 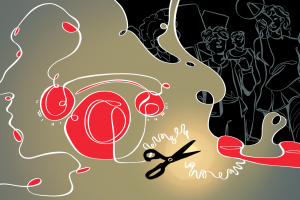 By The Editorial Board November 6

In Berkeley Unified School District, self-advocacy is continuously emphasized. Whether it is through anti-bullying curricula or history lessons about oppression and social movements, students learn the importance of standing against injustice, being critical of those in power, as well as the power of collaboration and compromise. 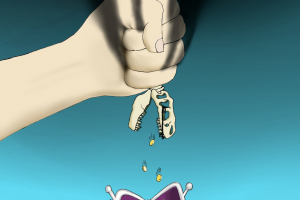 By The Editorial Board September 28

By investing in fossil fuels, the California State Teachers’ Retirement System is complicit in environmental racism and climate chaos. CalSTRS is the public pension fund for California public school teachers. 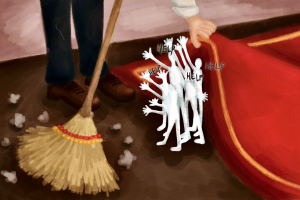 After Burgmann and Bissell, District Must Better Fight Sexual Harm

By The Editorial Board September 10

Sexual harassment has long had deep, twisted roots in Berkeley High School student culture. The constant pattern of harm is revealed about every four years in a breaking point incident of sexual assault at the school. 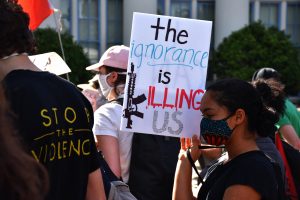 When Seeking Justice, Imprisoning Killer Cops Should Not Be Our Priority

By The Editorial Board April 26

As several high profile cases of police brutality cause public outrage, including the murder of 16-year-old Ma’Khia Bryant and 13-year-old Adam Toledo, the call to “jail killer cops” has been growing in popularity. 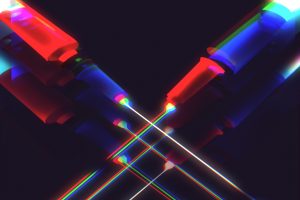 Depoliticizing the Vaccine Is Crucial for Protecting Our Community

By The Editorial Board April 17

A few months ago, scientists across the globe brought us a miracle. In record time, they managed to produce a series of vaccines, each highly protective against severe COVID-19 and death. 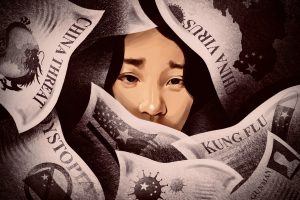 “Can American Values Survive in a Chinese World?” asked one Foreign Policy headline. “This Is Not Dystopian Fiction. This Is China,” proclaimed another from The New York Times. 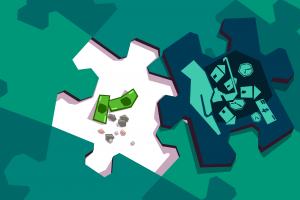 By The Editorial Board January 9