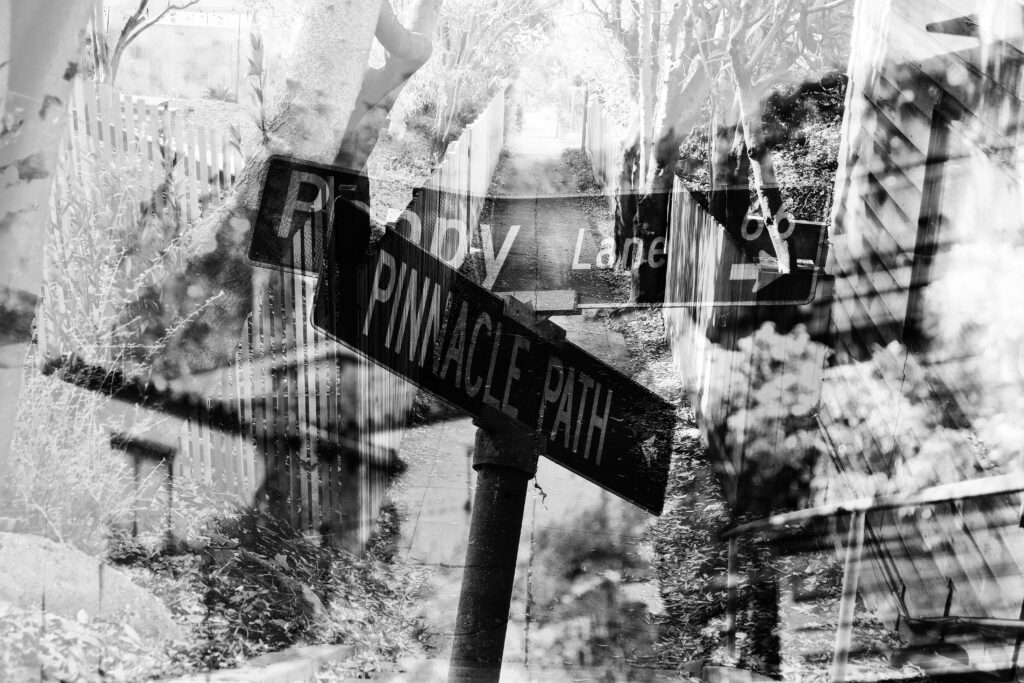 There are 126 named paths in Berkeley. Paths that cover 147 block-long segments. The paths create walkways between streets for pedestrians, and they connect urban or residential areas to more remote natural locations. A majority of the pathways are marked by signs at both ends, with the names created by their original land developers. 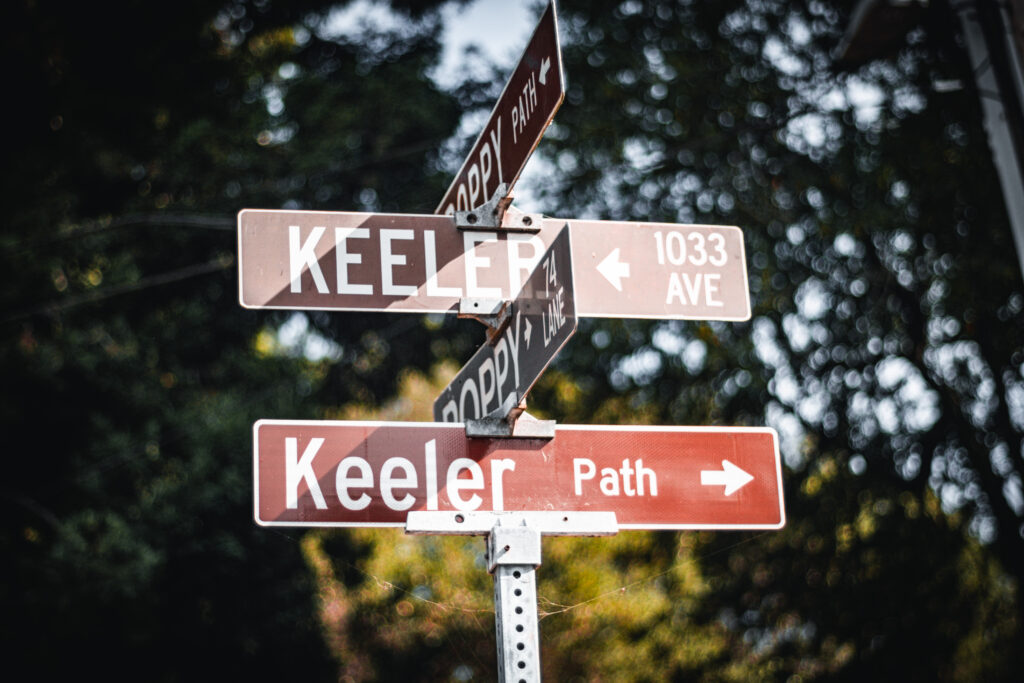 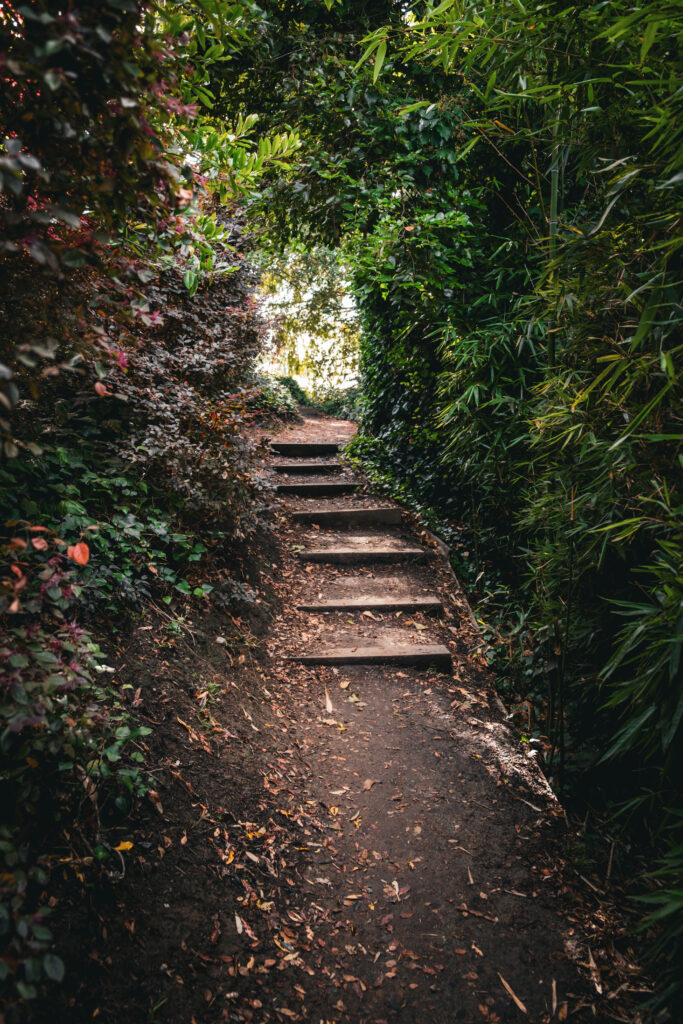 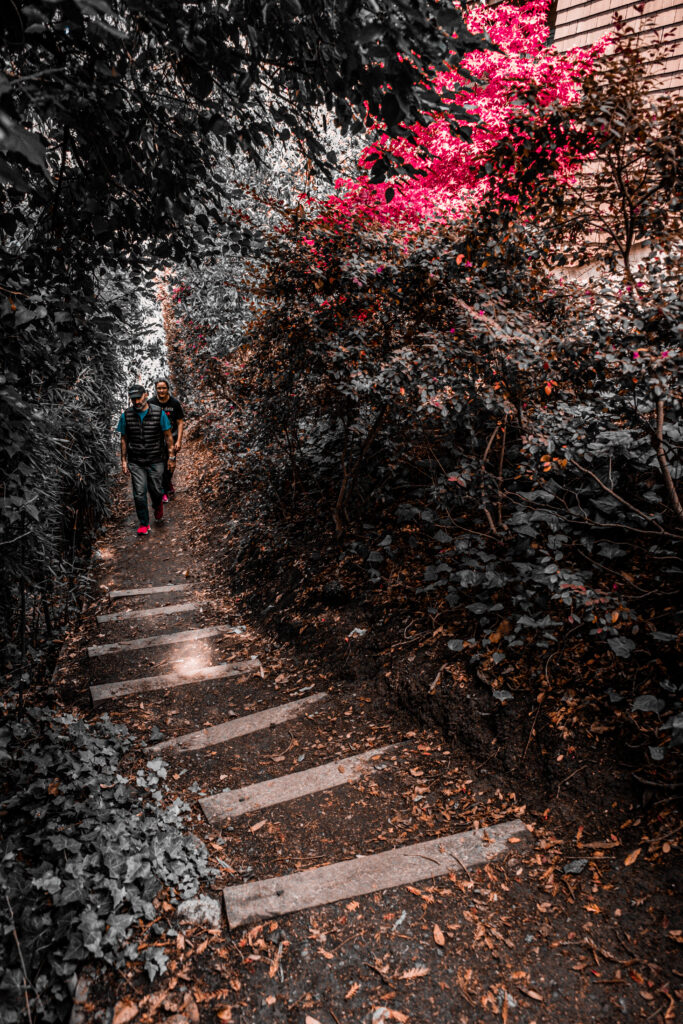 In the early 1900s, private developers owned a large amount of the Berkeley hills, which at the time was outside the city limits. Rail and streetcar lines were integrated into Berkeley, making it possible to build street systems, but a traditional straight line system for the city streets was not appropriate for the hills. Streets with twists and turns along contours were needed, resulting in very long blocks. This made purchasers of the newly developed land require pedestrian paths as they did not possess a horse or car. A system of paths was created to make shortcuts between long blocks. 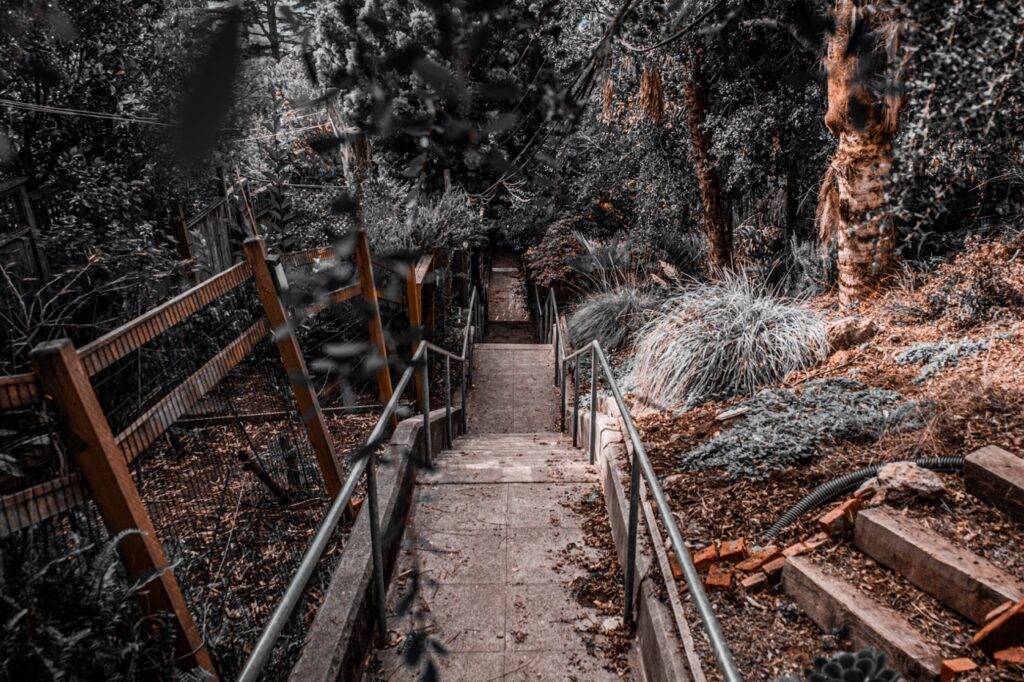 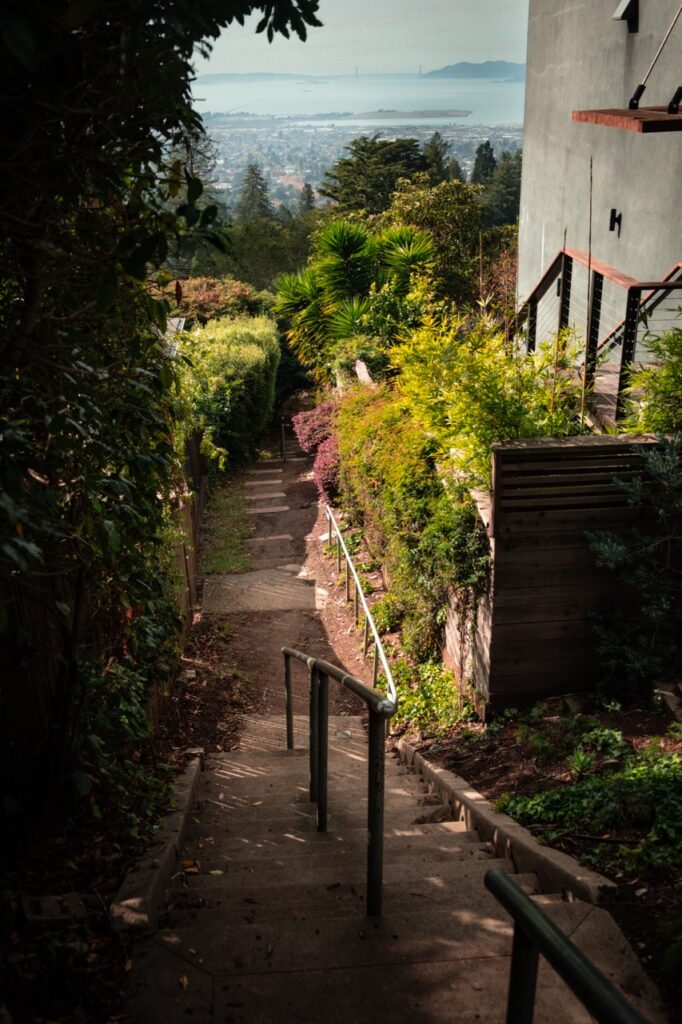 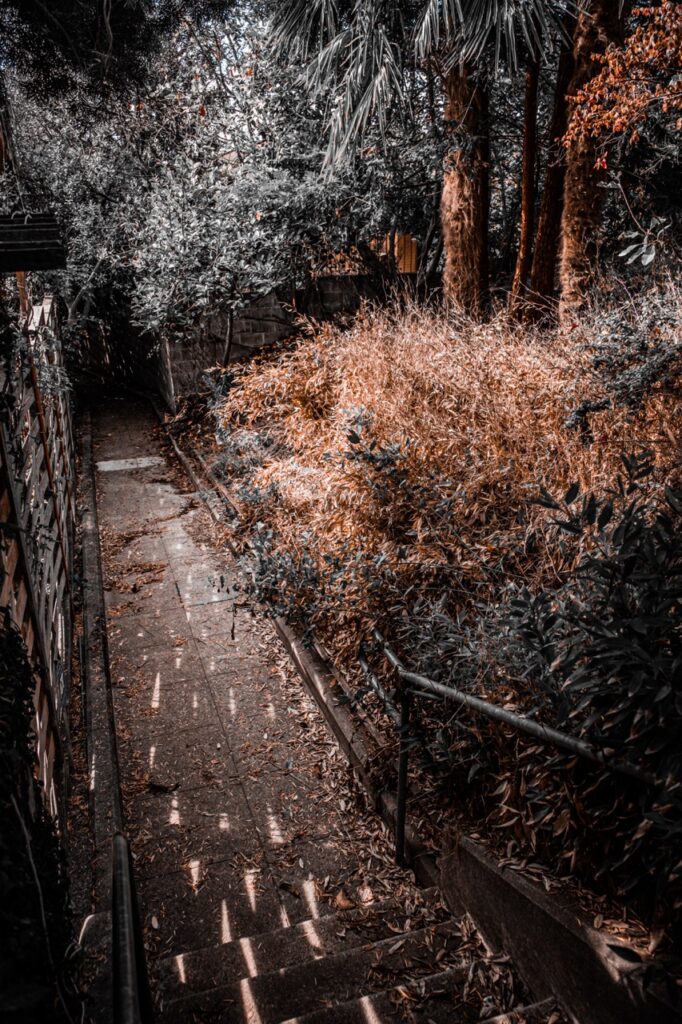 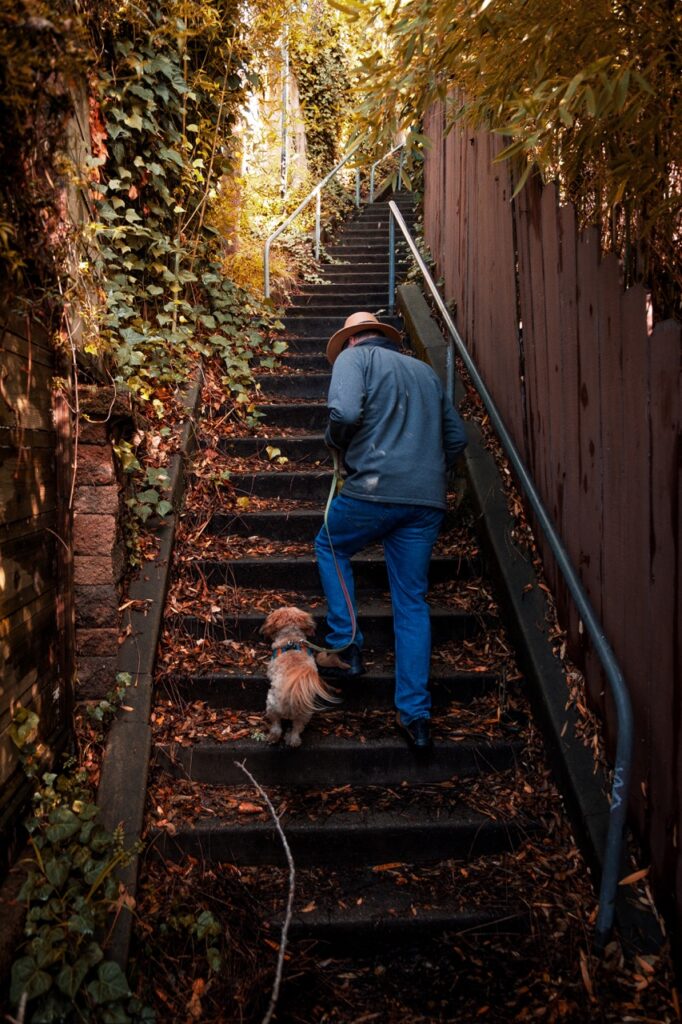 The pathways usually have concrete steps and railings, but some are not finished or have been landscaped by the homeowners sandwiching it. The paths are a historic part of Berkeley and make the city very unique. They are incredibly beautiful and each one is very different. 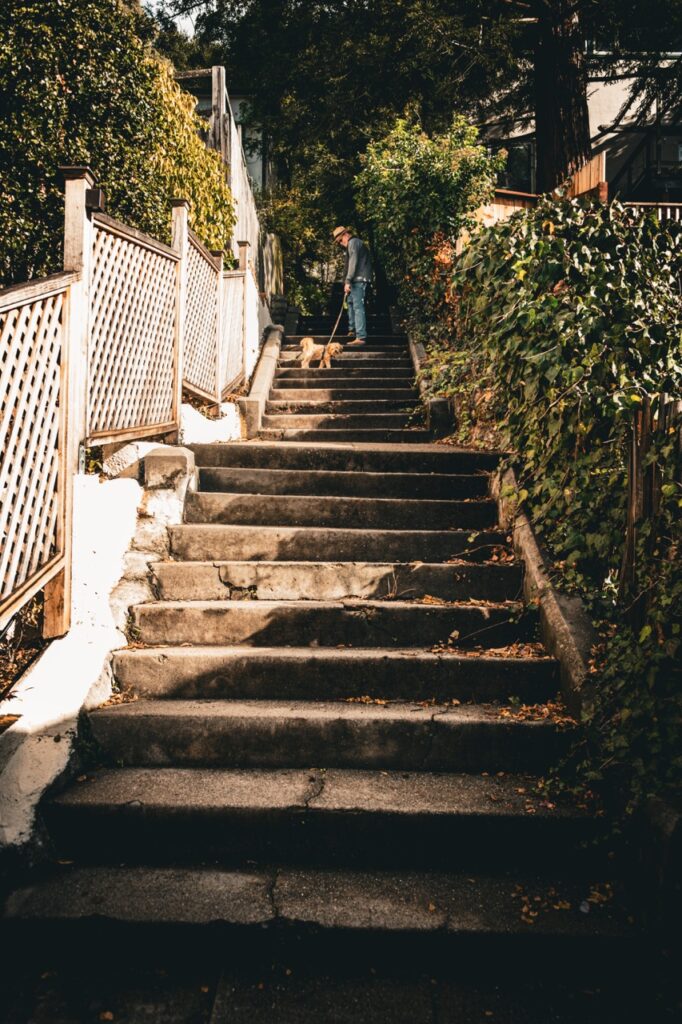 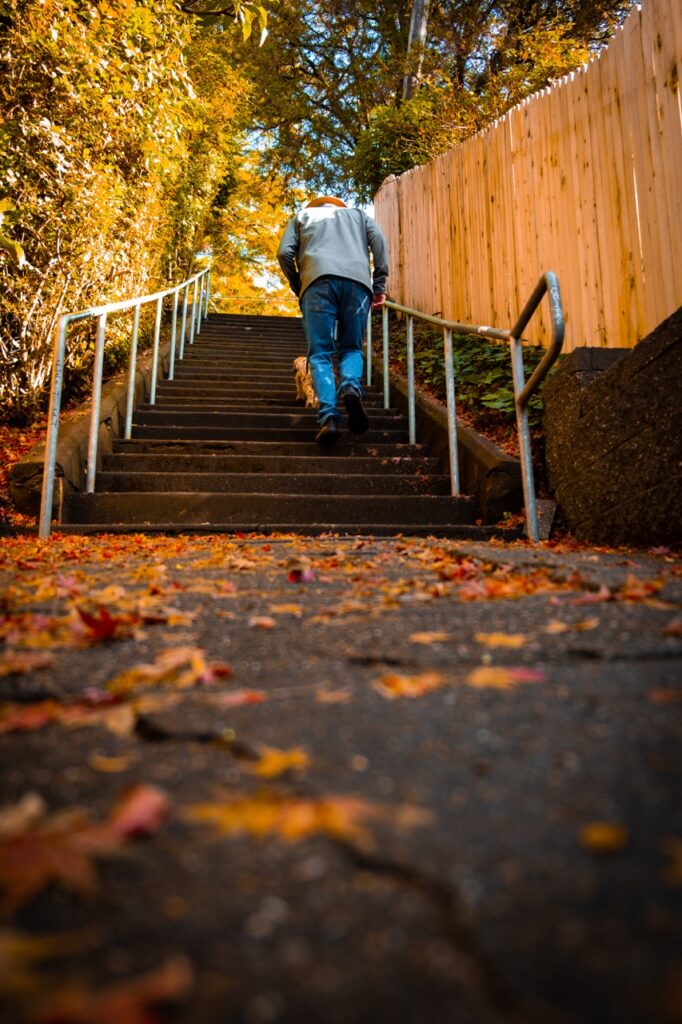 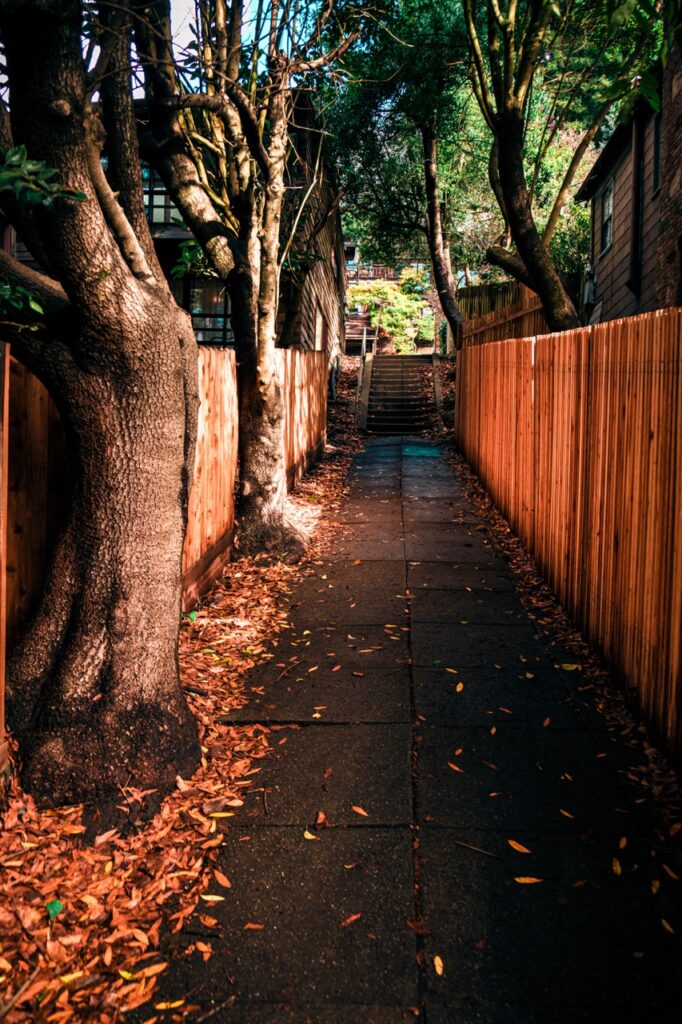 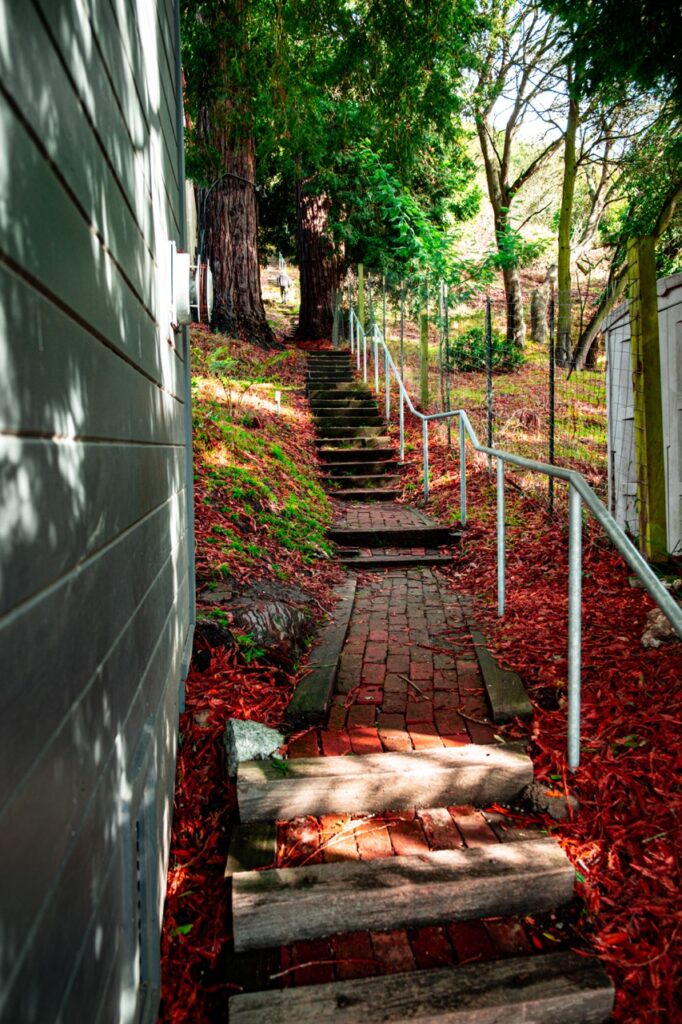 Founded in 1997, the Berkeleys Path Wanderers Association dedicated itself to the “preservation, restoration, and creation of Berkeley’s public paths, steps, and walkways for the enjoyment of all.” The organization consists of volunteers and have preserved our paths for over 20 years. I myself live on a path in Berkeley and so I have always been interested in them and have wanted to know more. 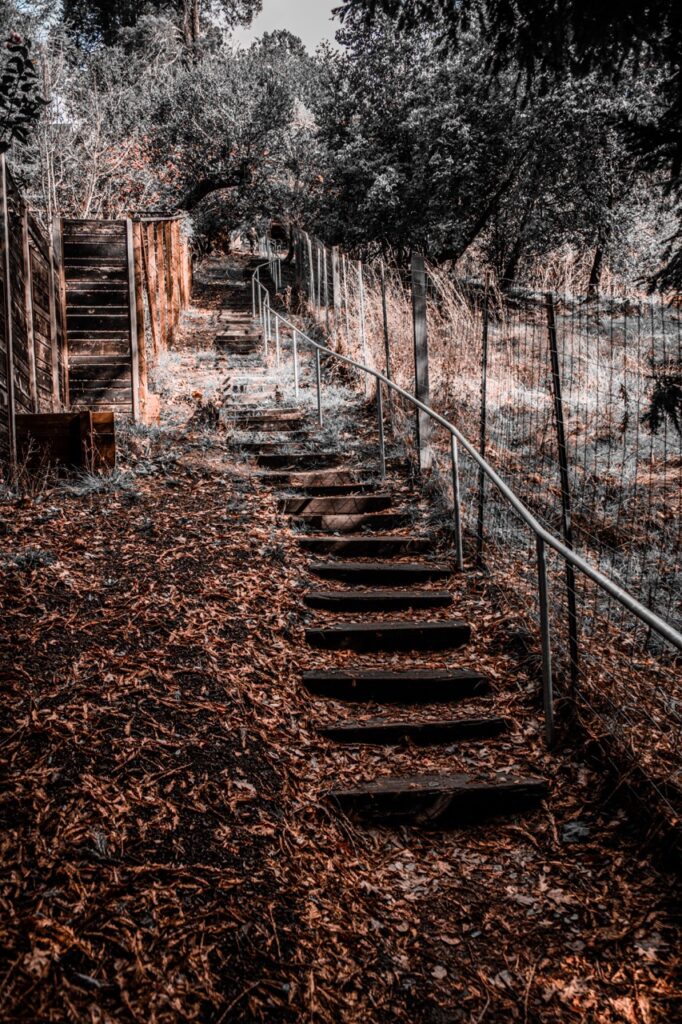 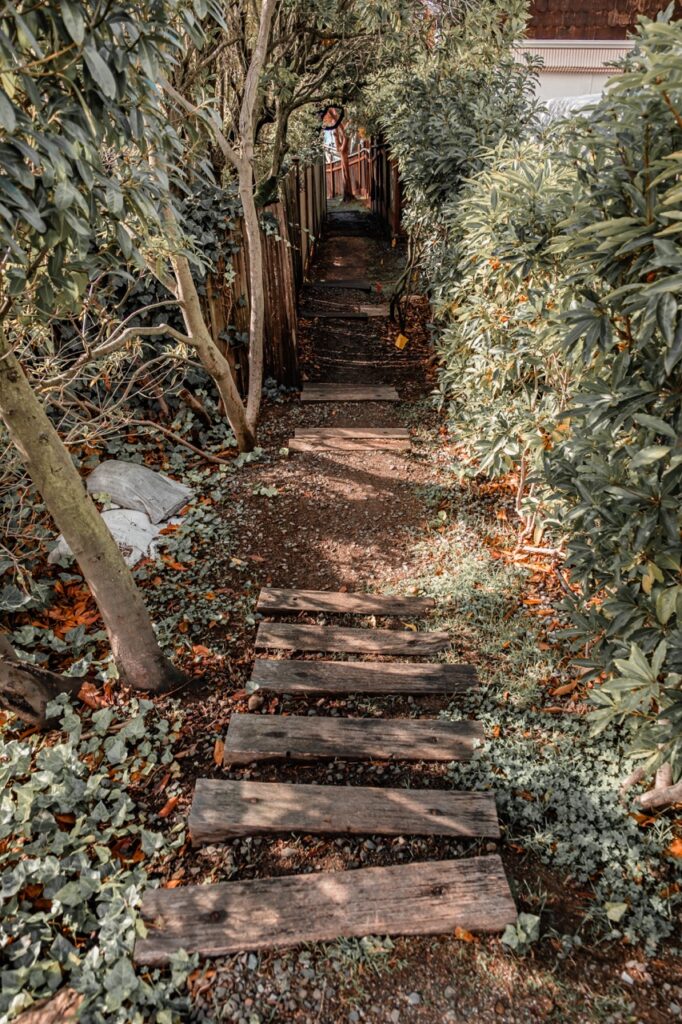 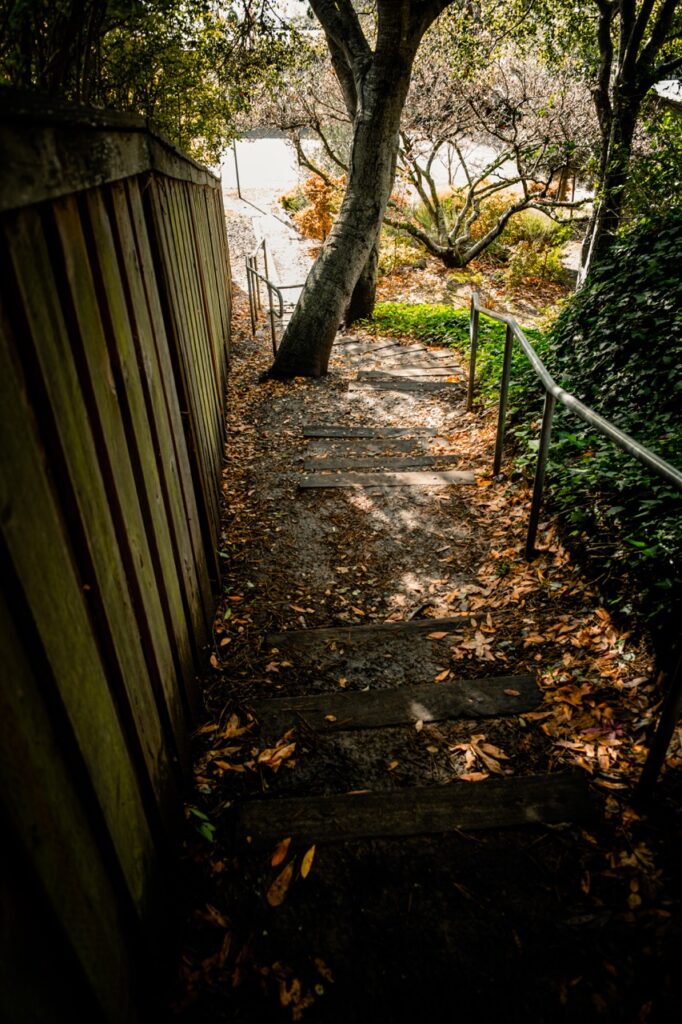 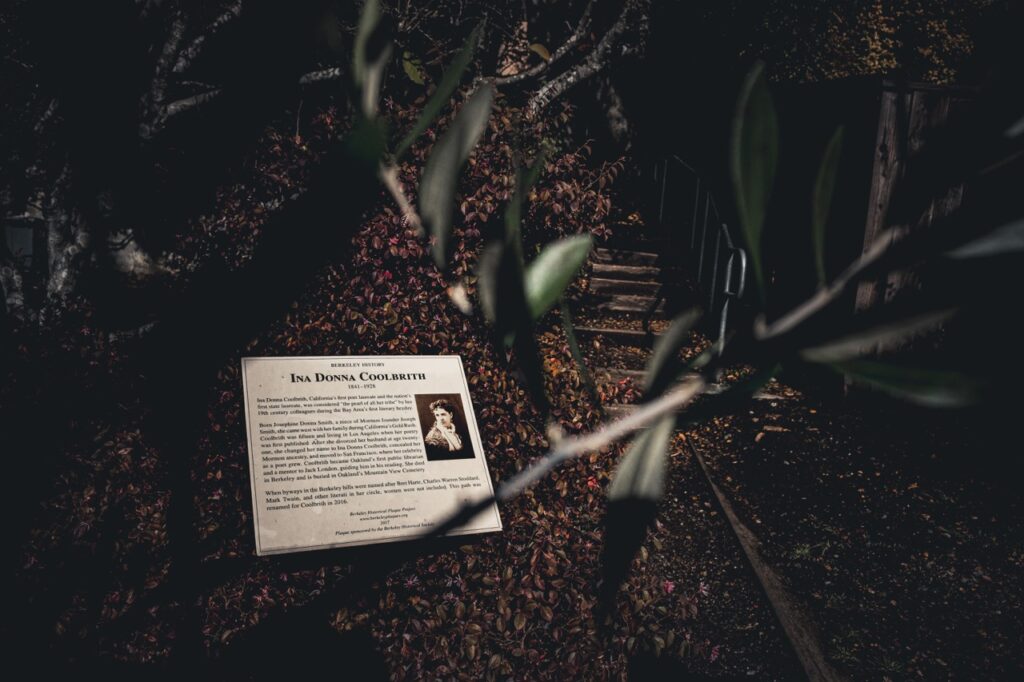