Pixar’s new film Onward came out on Saturday, February 29. Set in a fantasy world, the movie follows two teenage elf brothers, Ian and Barley Lightfoot. They embark on a journey to discover a magical spell to be able to spend one last day with their father, who died when they were both too young to remember him.

Onward also happens to feature Pixar’s first openly gay character, Officer Spector, who plays a cyclops police officer in the movie. This character, played by openly gay Queen & Slim screenwriter Lena Waithe, appears in two scenes and her sexuality is only ever addressed in a single sentence.

In the first scene she appears in, Officer Spector is talking to a fellow officer about being a new stepparent and says, “My girlfriend’s daughter got me pulling my hair out.” This is the only time LGBTQ+ themes are explicitly addressed in the entire movie. Officer Spector is not a main character.

While this line was delivered in passing with no follow-up, it does mark the first verbal recognition of a character’s gay relationship in an animated Disney movie, which is progress nonetheless. It’s definitely a step forward for the company, which has been putting in effort towards better LGBTQ+ representation in their films in recent years. However, it is clear that they have not yet fully embraced the LGBTQ+ community through this small gesture of inclusivity. If Disney wants to show a commitment to inclusivity, it’s going to take a lot more than Officer Spector’s discarded one-liner.

This lack of adequate representation leaves Disney far behind their competitors on the representation front. Many other entertainment industries have made strides in combating stigmas surrounding the portrayal of queer relationships in children’s entertainment through portraying LGBTQ+ stories in a thoughtful and family-friendly way. Animated series such as Steven Universe and Arthur are good examples of this.

Portraying these images in children’s television and film is incredibly important because kids are very impressionable and what they learn from these TV shows and movies is carried with them as they grow up and become members of society. Making sure that children’s entertainment is preaching the acceptance of all people means more LGBTQ+ representation in this industry.

Disney fans have been requesting more LGBTQ+ representation in Disney movies for years, especially with the #GiveElsaAGirlfriend movement stemming from 2013’s Frozen. Some viewers saw Elsa’s hidden ice powers as a metaphor for hidden sexuality, and “Let It Go” then became a coming-out anthem. Many hoped Elsa would be Disney’s first lesbian princess. While this has not been confirmed in any way by Disney or the movie franchise, viewers have not given up this dream.

However, due in large part to lobbying fans, in recent years Disney has started featuring gay characters in live-action movies. Even in these films, characters’ sexuality is only really expressed in short and sporadic moments, such as very brief interactions between Gaston and LeFou, in the live-action remake of Beauty and the Beast. These relationships are deliberately portrayed quietly, which send the message that they’re not important, or worth the viewer’s time. Because of Disney’s monopoly of the industry, they should be held to a higher standard than other networks.

Until Disney gives its viewers, LGBTQ+ or not, queer princesses and heroes, it continues to perpetuate the idea that LGBTQ+ community members are unworthy of their own story. Representing this community matters. 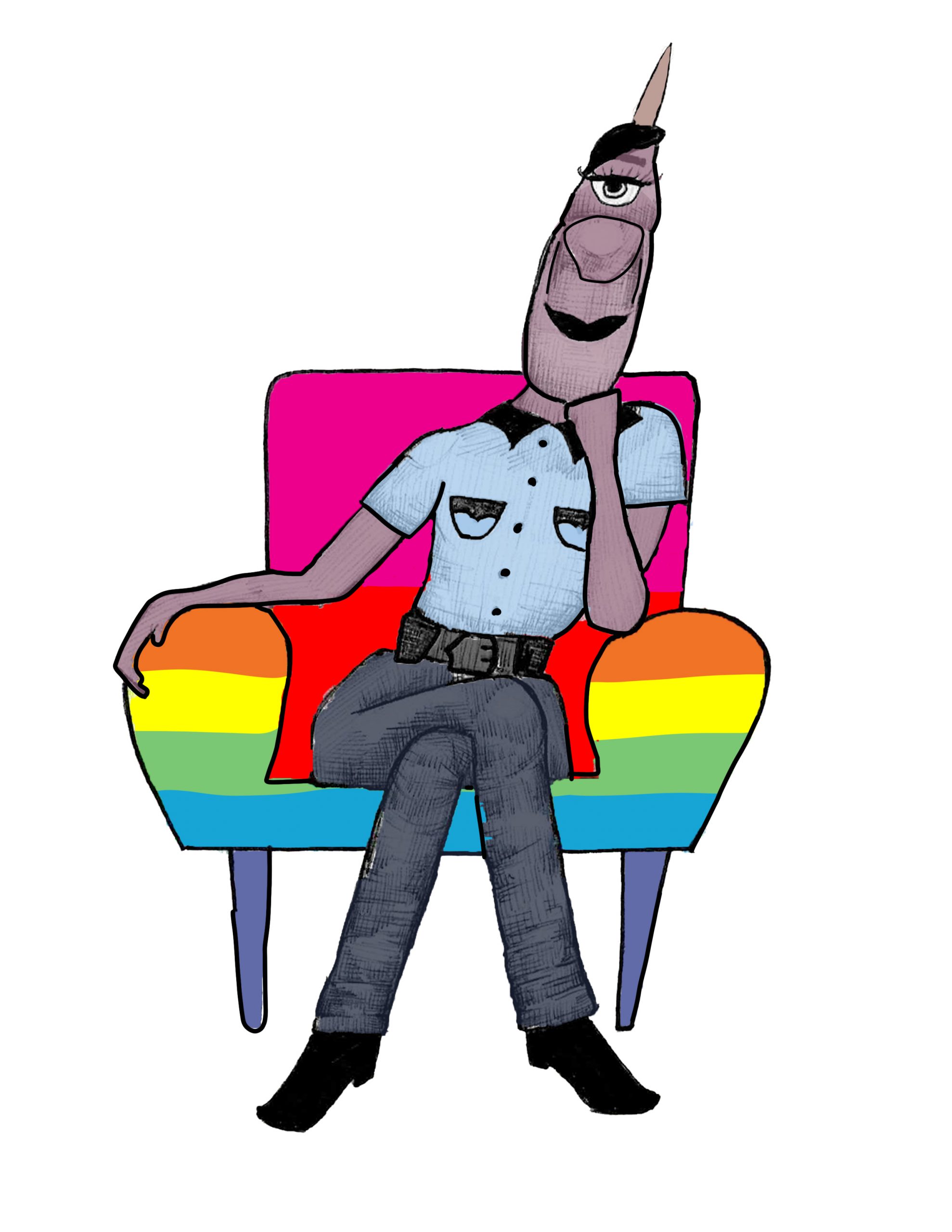