Nora Furlong, a junior in Academic Choice (AC), says “Juul should be cut down and sued for what it’s been doing to kids, because I see everyday that … vaping has insidiously integrated itself into our society.” She added that “the amount of press that vaping is getting over gun deaths is simply not okay.” 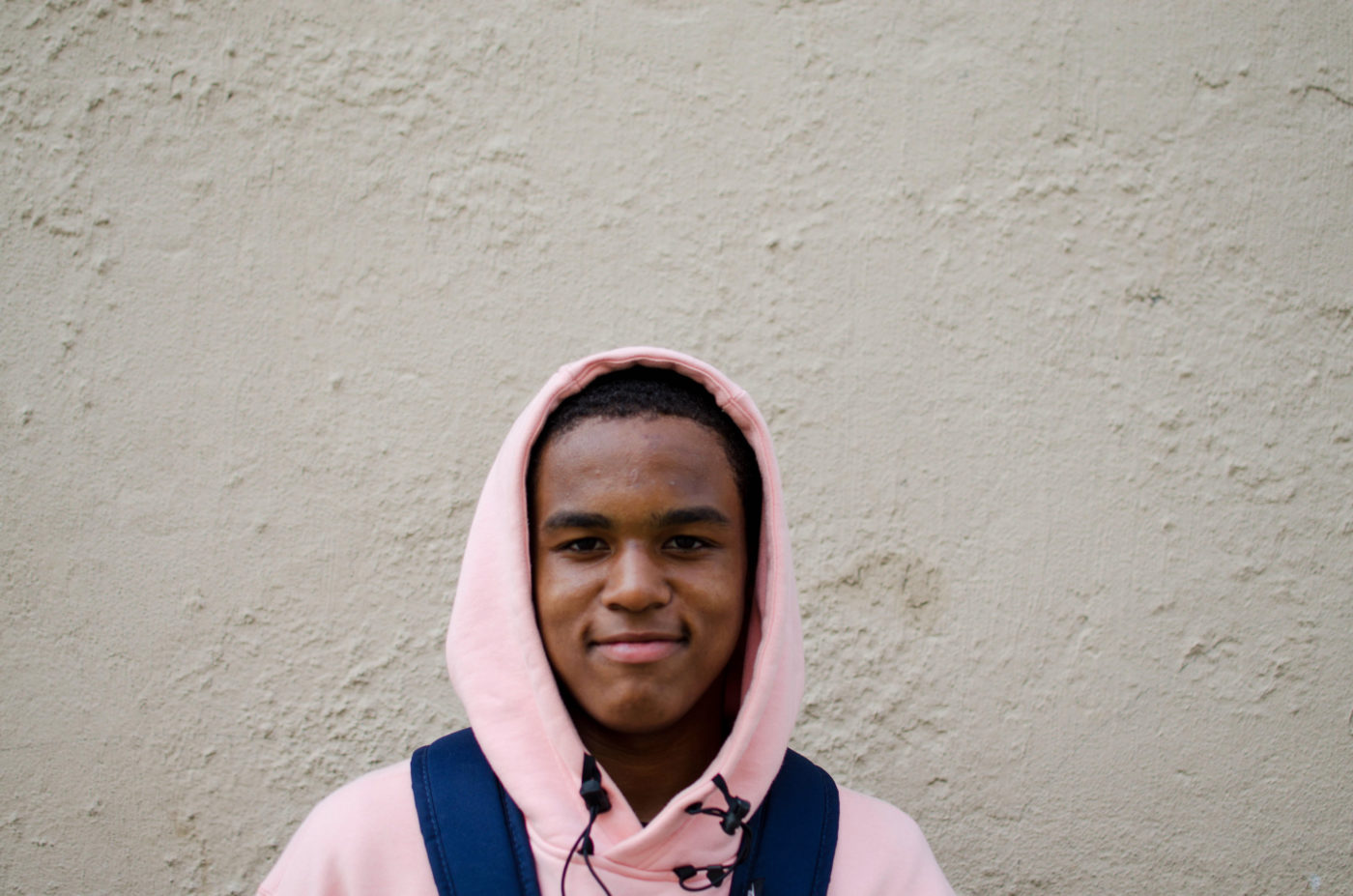 Latrel Fagan, a freshman in Universal Ninth Grade (U9), believes that the legislation would be the right thing for the country. “We’re too young for this. Our brains still gotta develop. I’ve seen that it’s already killing us too, so I agree with what the government is trying to do right now,” he said. 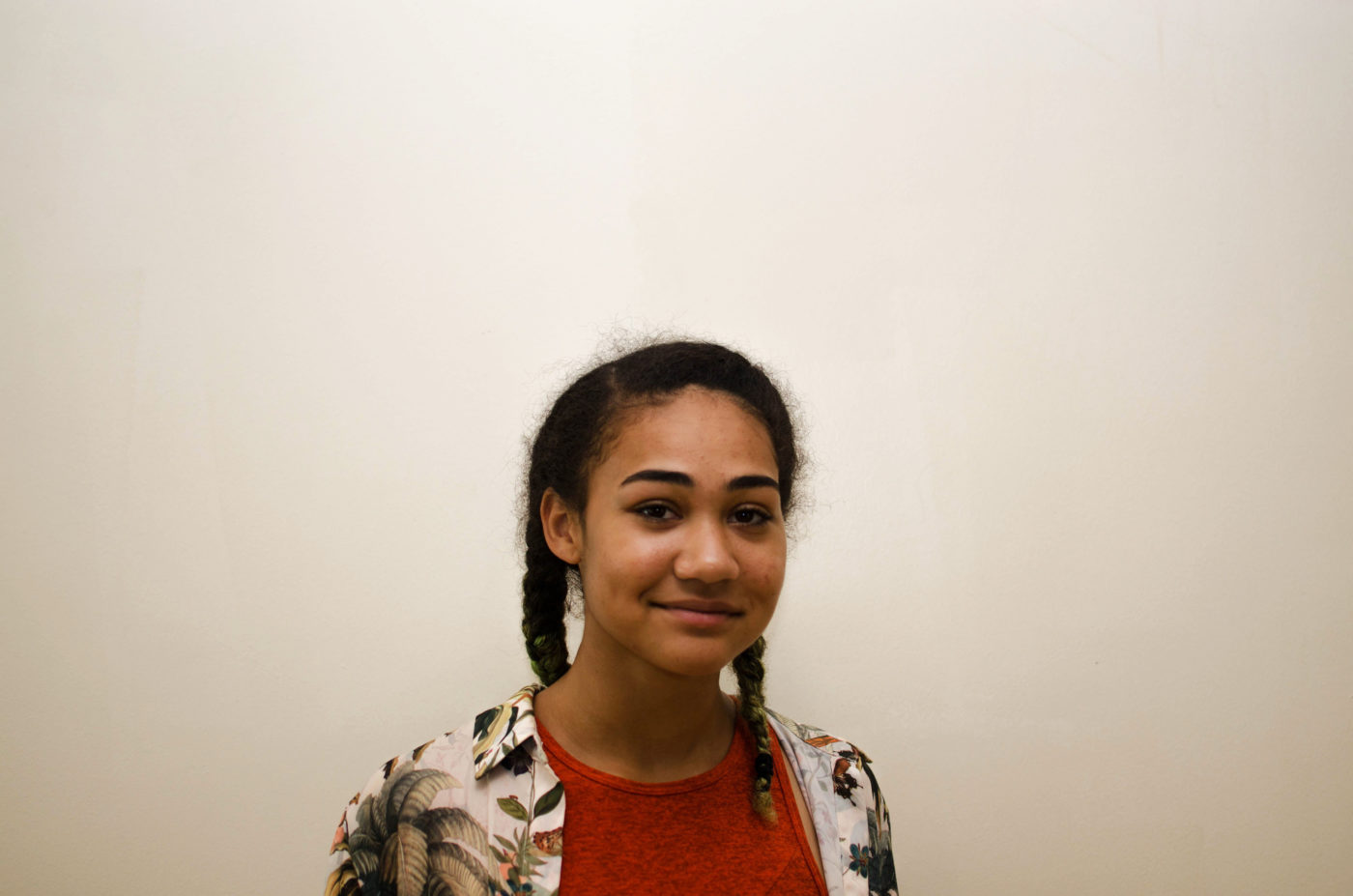 Isadora De Liberty, a junior in Berkeley International High School (BIHS), believes that overall, the government should do something about vaping but she finds it hypocritical to legislate against vaping when “our government refuses to regulate [things like guns] even after so many people have died.” 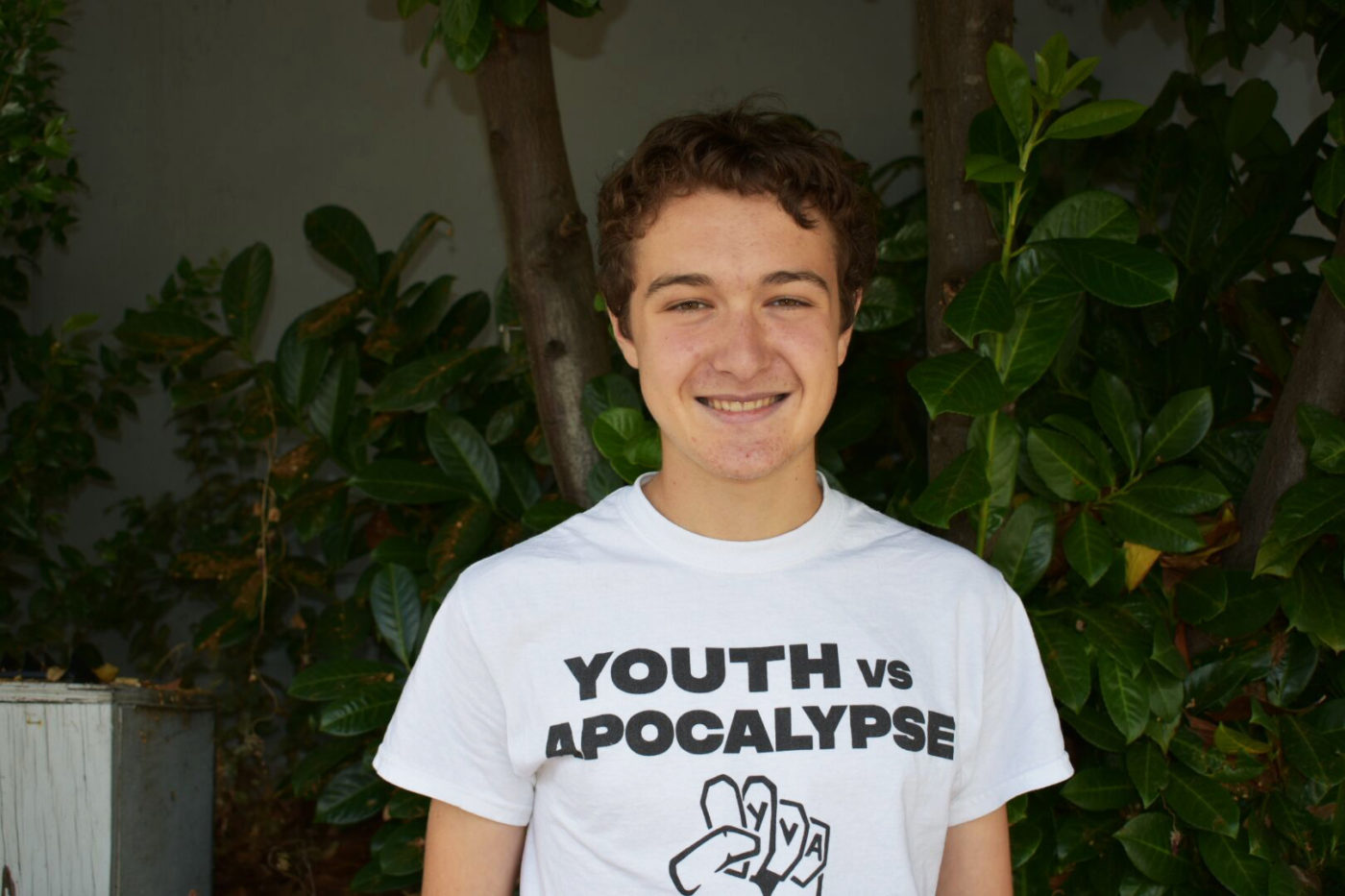 Sam Saxe-Taller, a junior in Academic Choice (AC), believes that legislation would be great, but only if it were done the right way, such as not contributing to the school-to-prison pipeline. “If we want to take legal action against the companies, I’m not opposed to that, but criminalizing the teenagers who are vaping is completely the wrong way to go,” Saxe-Taller continued. 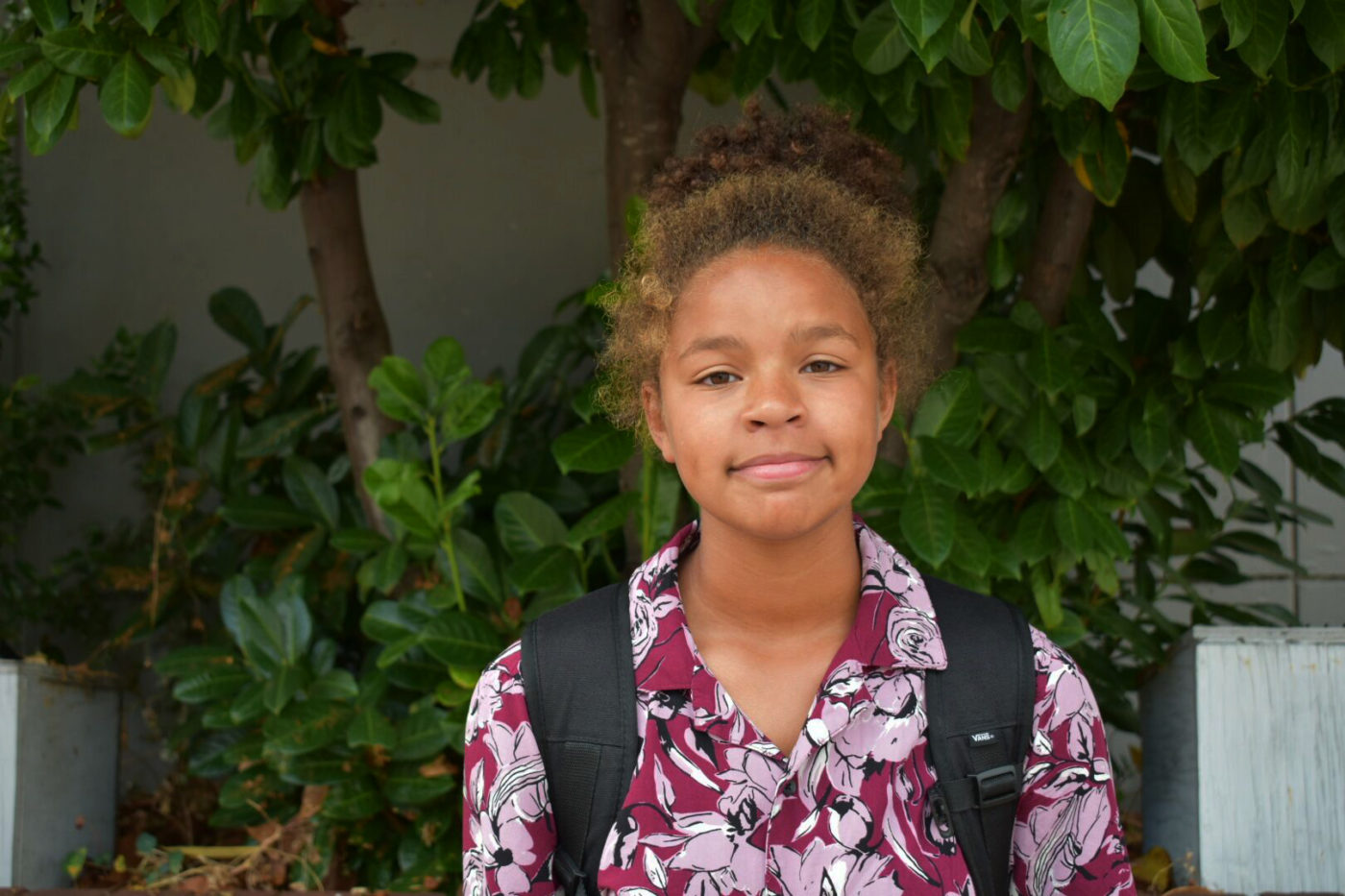 Amina Hart, a sophomore in BIHS said, “Yes, because it’s way too easy for kids to get vaping products. There’s evidence that proves that it’s especially harmful to teens because our brains are more likely to get addicted to it. If our government put some sort of legislation into place, it would be harder for that to happen.” 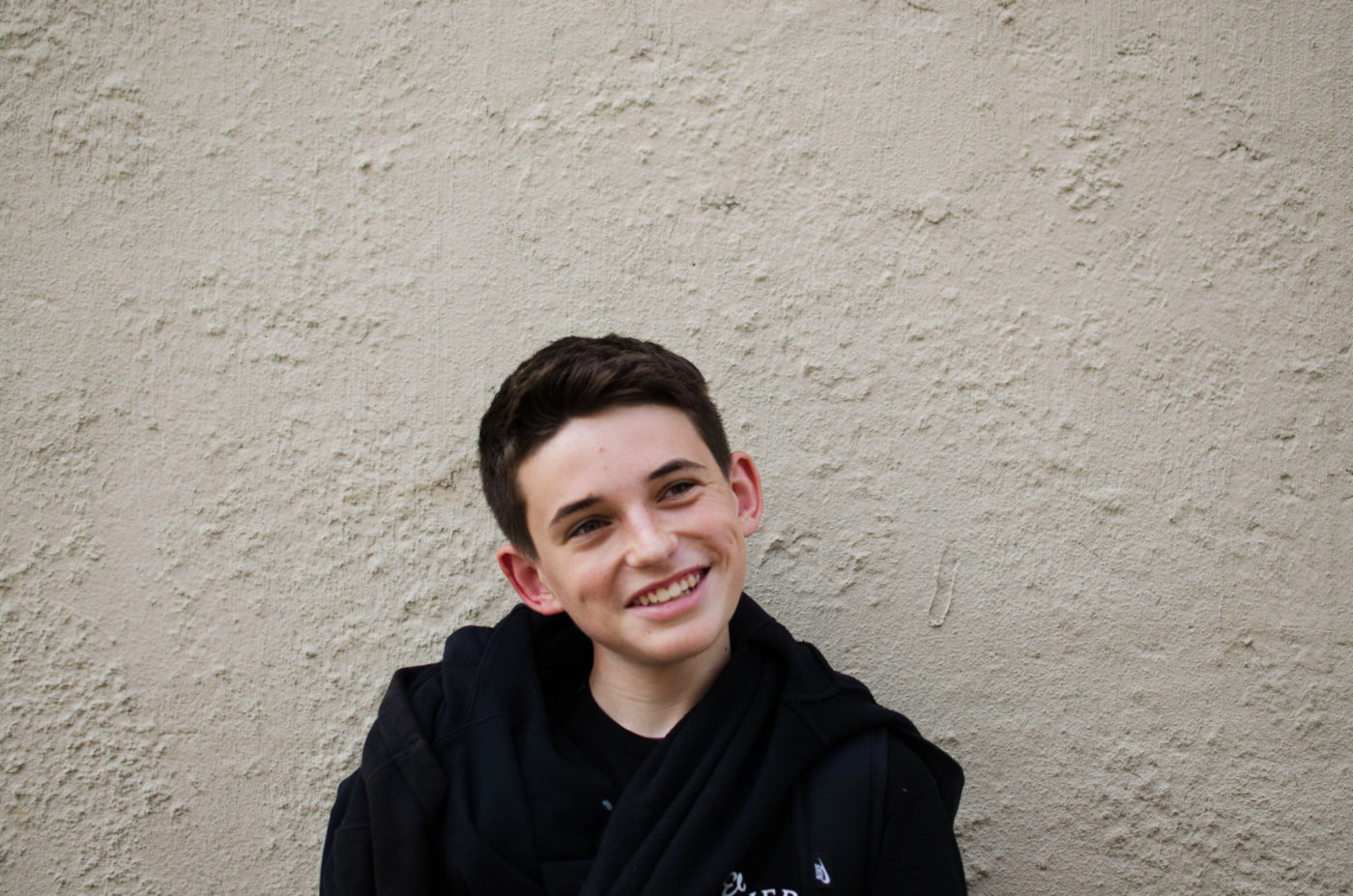 Hart Slater, a freshman in Universal Ninth Grade (U9) said, “I guess. I don’t really know much about it — I don’t vape, but I know kids who do and who buy it illegally.” He said he believes that it’s bad for their future, but there are more important things that the government could focus on.