THE VOICE OF THE STUDENTS

THE VOICE OF THE STUDENTS

As December comes to a close, it brings with it not only the start of a new year but the beginning of a whole new decade. While this is most certainly exciting, it’s also a reminder to look back at the past ten years. For many at Berkeley High School (BHS), the past decade has been over half of their life.

While students have grown and changed, moving from elementary to middle to high school and beyond, so has the school itself. These changes have been physical, social, and through administration. Multiple principals have come and gone. Old buildings have been demolished, with new ones taking their places. New traditions have been created. And of course, it wouldn’t be BHS without its fair share of protests.

Many of the key events that have occurred at BHS throughout the decade are familiar to current students and staff, such as the climate strikes of this year, or the African American Studies Department’s (AFAM) fiftieth anniversary. Others may be less well known, concerning those who have since left BHS. But each year of this decade, there have been noteworthy events that have made BHS into the place it is today. 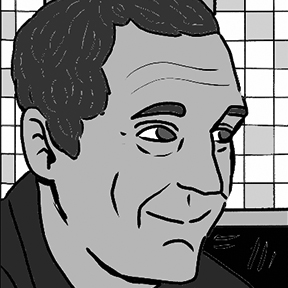 Jim Slemp was principal of Berkeley High School (BHS) from 2003 to 2010. “That was the first time in my years that we had a principal for so long,” said African American Studies Department (AFAM) and Berkeley International High School (BIHS) English teacher Alan Miller. Slemp was a strong advocate for the small school system, as he oversaw the launch of its reorganization in 2005. However, he is most well known for his proposal to eliminate BHS’s science labs. Instead of spending funds on science labs, he planned to use the funds to reduce the achievement gap at BHS. Many believed that the science labs were necessities, so much of the end of Slemp’s term was scrutinized. Shortly after, Slemp announced his plans to retire over the school’s morning broadcast.

During the summer of 2011, BHS alumni organized a reunion picnic in San Pablo Park. This event soon caught on, taking place every other year from then onwards. This gathering has also become somewhat of a “homecoming” for Black alumni in particular, according to a 2019 Berkeleyside article. Indeed, the majority of the organizers and attendees of the picnic are Black, which is especially meaningful as Berkeley increasingly becomes a harder place for minorities to live. “I grew up in an area that was [predominantly] Black, but coming to Berkeley High we then had friends from every walk of life and every culture,” said Sondi Harris, class of 1979, at the 2019 picnic. Going strong for eight years now, this picnic is cementing itself as a true BHS tradition. 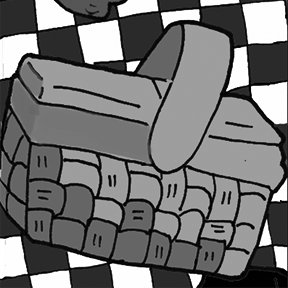 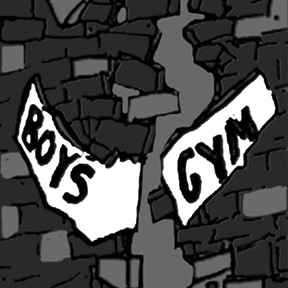 In 2012, demolition of the old gym building that was built in 1922 began five years after it was deemed unsafe by the Berkeley Unified School District Board of Education. The demolition was pushed back numerous times, partially due to the fact that shutting down the building — specifically the heated pool inside it — was a source of controversy. However, there was a lack of funding to maintain the pool, and the promise of a new gym opening in 2013 helped the controversies to subside. The plans for the gym were part of the multi-million dollar South Bancroft Project which redeveloped the south side of BHS. By the time the project was completed in 2014, the BHS campus parking lot was replaced by a softball field, and the old gym was replaced with the M-building.

In 2013, following a year in which seven guns were confiscated on campus, Miller organized a Peacekeeper’s Assembly, which was the first all-school assembly to take place in over ten years. There, the BHS community acted out gun events and honored community members involved in the issue. One such member was BHS alumni Dr. Victor Rios, a professor at University of California (UC), Riverside. Rios managed to graduate and get his Ph.D despite personal struggles with gangs, violence, and the loss of loved ones. He credited much of his success to Flora Russ, a BHS staff member and fellow honoree, who supported him throughout his high school years. In a 2013 Berkeleyside article, Rios said, “Violence affects us all. It’s time to be there for each other to back each other up.” 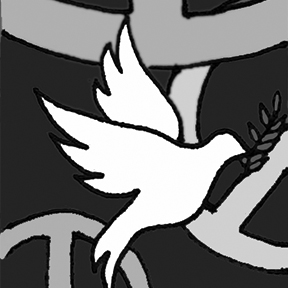 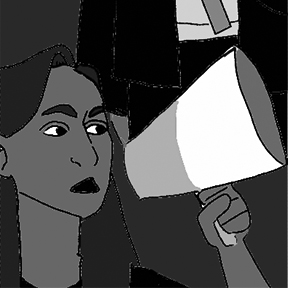 On October 23, 2014, BHS students organized at the courtyard after school to protest police brutality. Their rally was organized by the BHS Amnesty International and Black Student Union clubs and came about two months after an unarmed African American teenager, Michael Brown, was shot and killed in Ferguson by a white police officer named Darren Wilson. The main point of the rally was to show that police brutality was, and still is, far too common. Ella Hass, a BHS alumna who was a sophomore at the time, spoke to the fact that the Oakland Police Department had, by 2014, settled around $74 million in police department suits since 1990. The event took place about a month before the St. Louis jury decided not to indict Wilson.

On November 13, 2015, around 500 BHS students and staff wore black. The movement, named “Black Out Day” by the Black Student Union (BSU), was prompted by racist threats posted on a library computer at BHS earlier that year. Through the Black Out, the BSU aimed to visually represent black students and students that stood with the BHS Black community. “The [BSU] grew up quickly during that time,” said Miller. The BSU also organized a walkout and a day of learning in the community theater. The threats came only a year after a noose was found hanging from a tree on campus. “Black students do not deserve all of the Instagram events, the noose, the library threats … What impact does that have? How does that affect learning? Living?” said Miller. 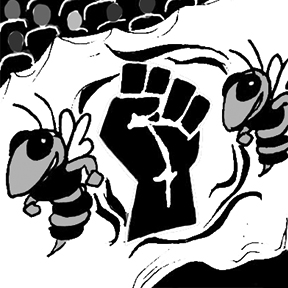 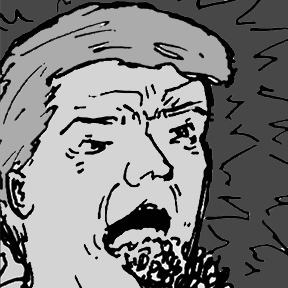 For many BHS students, 2016 was defined by the election of President Donald Trump. The day after the election, around 1,500 BHS students participated in a walkout to protest the beliefs and policies pushed by Trump during his campaign. “As a whole student body at BHS, I think the walkout made everyone feel safer and closer to each other. As a freshman, I felt more comfortable in a large environment because I had seen everyone join hands to say ‘Hey, we won’t stand for hate in this country,’” said Marcella Casetta, a senior at BHS. Students gathered on the courtyard steps and delivered speeches about their frustrations and fears. Many students marched along Shattuck Avenue and joined University of California (UC), Berkeley students protesting on their campus.

After Sam Pasarow’s unexplained resignation in 2016, Erin Schweng officially took over the position of BHS principal in February of 2017. “When I became principal, because it was under such unusual circumstances in the middle of a school year, I was mostly just trying to make sure that there was a smooth transition for the rest of the year,” said Schweng. Since 2017, Schweng has focused on changes such as the Universal 9th Grade. Before becoming principal, Schweng acted as vice principal. “One of the biggest changes is just being the one person on campus that people feel like has the ultimate authority … It’s a huge responsibility, and when I was a vice principal I didn’t feel the weight of that responsibility the way that I do now,” she said. 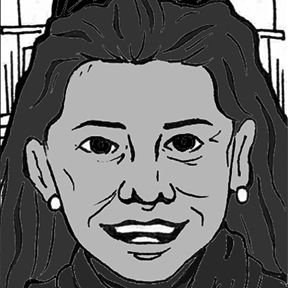 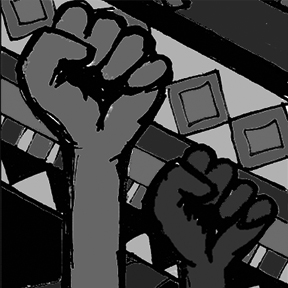 AFAM has long been a point of pride for BHS. The department, which was founded in the 1960s during the early stages of the Black Power movement, celebrated its 50 year anniversary in the fall of 2018. According to current teacher and chair of AFAM, Spencer Pritchard, the 50th anniversary celebration started with a kickoff event on October 20, 2018. At this event, many speakers, such as the former Berkeley mayor Elihu Harris and retired Berkeley Unified Superintendent Dr. Donald Evans, discussed the impact of AFAM. The department also hosted a week of assemblies, a Kwanzaa dinner, and a Malcolm X day banquet. Pritchard added that he hopes the events “can be a springboard into the next 50 years so we can continue the tradition of excellence the department has provided.”

The fight for climate justice gained enormous traction among students across the world in 2019, and BHS has been no exception. On March 15 and September 20 of this year, hundreds of BHS students marched in San Francisco in climate strikes planned by the environmental group Youth Vs. Apocalypse (YVA). The March strike took place soon after the Green New Deal was presented to Congress and was focused on protesting senators that refused to support it. “The [climate strikes] have put climate change and environmental justice at the front of the minds of students and teachers alike,” said BHS junior and member of YVA, Sam Saxe-Taller. Many BHS students attended the strikes to protest a future jeopardized by climate change and to demand change. 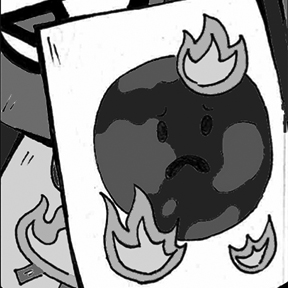