Thompson reported to the Berkeley school board on the recent increase in funding for the program and provided information on the recent cancellation of the after school program for Berkeley High School (BHS) students at King Middle School (King).

The Berkeley Public School Gardening and Cooking Program engages students outside of the classroom to give them hands-on experience and instruction in kitchen and garden learning environments. Both cooking and gardening educators work closely with teachers to incorporate what students are learning in the classroom into the garden and kitchen. Educators also teach students other important skills. Some of these include about  sustainability, healthy eating, and fundamental life skills.

The cooking and gardening program has gone through some ups and downs since its inception. In 2012, the program had to cut staff due to losing all federal funding from their $1.9 million CNN grant that was funded through the United States Department of Agriculture.

From 2013 to 2017, the program diversified its budget, receiving funding from various sources such as the soda tax (Healthy Berkeley Grant), increased staff, brought back cooking, and published their first and second Garden Based Learning curriculum.

The program is continuing to expand its offerings and recently started new after school programs. These programs include Career Technical Education (CTE), and the Longfellow Middle School program.

One aspect of the cooking and gardening’s new outreach plan was an after school program at King in collaboration with Edible Schoolyard. The Edible School yard is a garden at King Middle  School. It was established  in 1995 by restarant owner and Berkeley activist Alice Waters.

The program at the Edible School yard had been cut due to a change in staffing. Thompson confirmed that they are actively trying to bring back the after school program for BHS students and hope to have it back by January of 2020. Thompson also shared that they are currently piloting a program for high schoolers at Berkeley Technology Academy (BTA), another Berkeley high school.

Many BHS students who signed up for the after school program at King were disappointed when it was cancelled. Senior in Berkeley International High School Anna Hamai was very unhappy when the class was canceled, especially since she was “looking forward to being in a food class with friends.” Hamai also recalled why she initially joined the program. “I wanted to go to the cooking and gardening program because I felt as though it would be a great way to learn useful skills that I need in life,” she said. “I need new recipes that are easy and fast because I’m going to college soon and need to eat somehow. I also feel like there is a big sustainable food movement going on right now and I want to be able to be knowledgeable about it and join in,” she shared.

In her presentation to the school board, Thompson stressed that the reason for starting these cooking and gardening programs for BUSD students is because “setting students up with good health sets them up for good academics.”

BHS students support this claim. According Alessandro Tasso, a junior in Academic Choice, “having a gardening/cooking program at King really helped me to think about what really goes on from growing the food to when it gets to our plates,” he shared. “It made me more knowledgeable about the importance of sustainability and key differences between different ways food is grown and processed.” Tasso recalls  fond memories from the program, “It was something I really enjoyed. It gave me a chance to get out of the classroom once in a while and do more hands-on work while still learning about things that affect me and my community.”  Tasso also speculated, “… my education would be more basic and boring without the gardening and kitchen program.” Tasso believes  that this is because the program helped him “gain a better understanding of some issues in my community that I could actually help change, and have a little break from the academic stuff.” 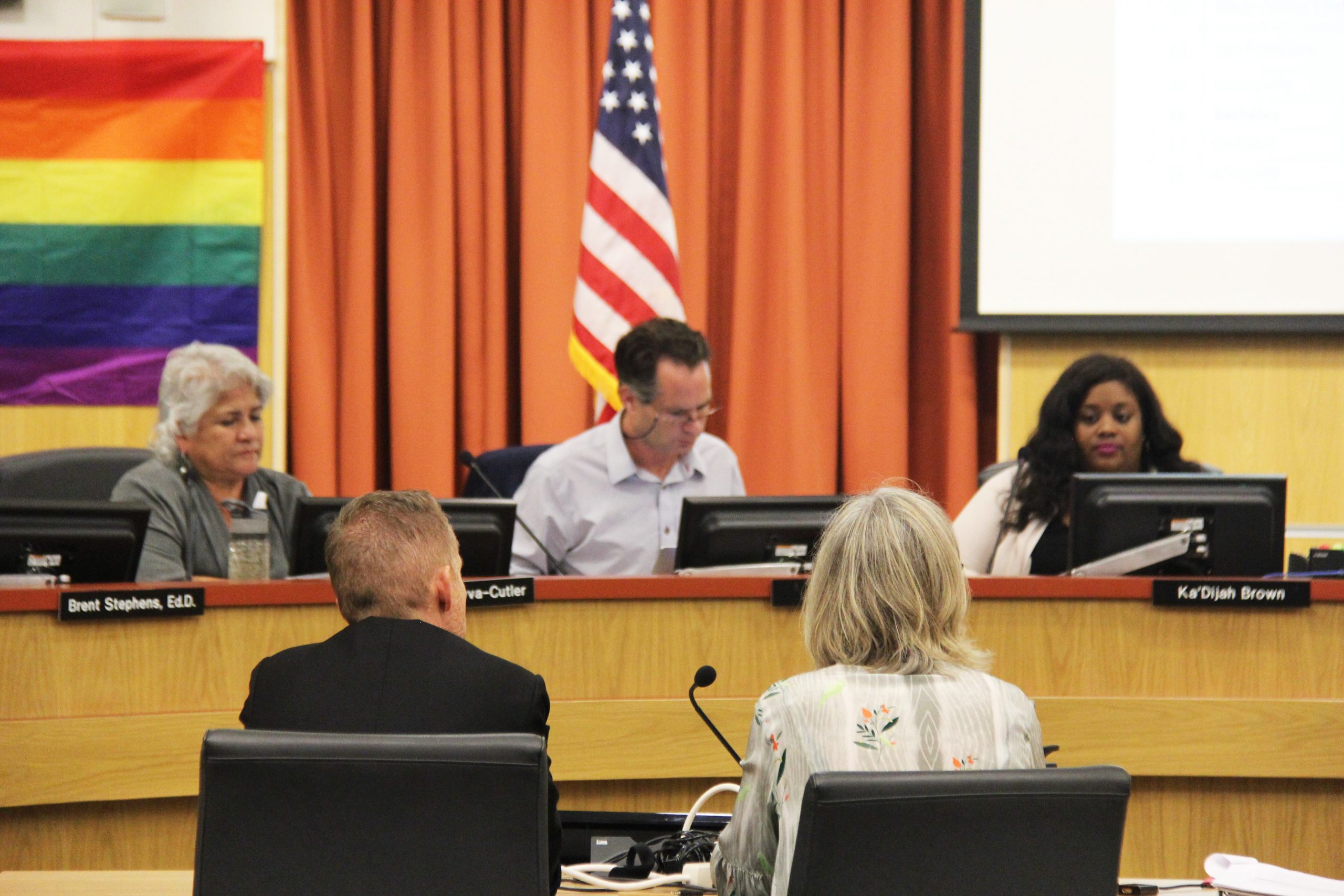