Candidates for the Berkeley Rent Stabilization Board election in November attended an open forum hosted by the League of Women Voters on Wednesday, September 26.

Candidates introduced themselves through an opening statement and answered questions. Some questions were pre-written while others were submitted by the audience. Adena Ishii, president of the League of Women Voters Berkeley Albany Emeryville, moderated the event.

Regarding homelessness, Hunt advocated for communication between the rent board and landlords, and stressed that housing the homeless is a complex issue, which requires services to be provided alongside housing.

Alpert cited the lack of development of affordable housing and the importance of rent control in maintaining affordable prices in Berkeley. Chang and Poblet echoed Alpert’s view. Buchanan highlighted the need for more units to be built.

Chang vocalized his support for the proposition, while Buchanan stated he was against it, indicating concern about the impact that greater localized rent control could have on investment in rental housing.

“I’m fully in support of Proposition 10,” said Alpert. Laverde, in an interview, expressed her strong support for Proposition 10. The proposition, she said, will  “de-handcuff Berkeley’s rent-control ordinance”  which is currently limited to buildings constructed before 1980, allowing Berkeley to “expand renter protections to more renters.”

Measure Q, a contentious issue, would allow a 20 year period for new construction to be exempt from rent control, and preserve current vacancy rent adjustments. Support for Measure Q from the candidates was mixed.

“I have to say I’m a little torn on Measure Q,” said Laverde. The rent board had proposed this measure to the city council, but with a 12-15 year period for new construction, rather than 20 years, she said.

However, if Measure Q is approved, Berkeley will be the first city that will put a cap rent control exemption on construction, said Laverde, which he said would be “very exciting.” Hunt only supports some aspects of the measure, and Poblet does not support it at all.

Candidates for the five seats have a diverse background, and all hope to bring their perspective to the rent board.

Running as a pro-tenant slate are incumbents Chang, Poblet, Laverde, and Selawsky, as well as first-time candidate Alpert. As a slate, they are in favor of Proposition 10, but have not taken a position on Measure Q.

“I’m running because I want to make sure student voices are heard,” said Alpert, a senior at the University of California Berkeley. Students make up about half of all tenants in this city, said Alpert, and many of them are renting for the first time, so they may not be familiar with their rights and responsibilities as tenants. He hopes to expand outreach between the rent board and college students by partnering with student cooperatives and fraternity and sorority organizations to ensure student renters are aware of their rights.

Laverde, current vice-chair of the rent board, aims to protect tenants’ rights and keep local housing affordable. The lack of regulation in the rental housing industry is what is leading to the widespread issues with affordability and the growing homelessness crisis, she said. 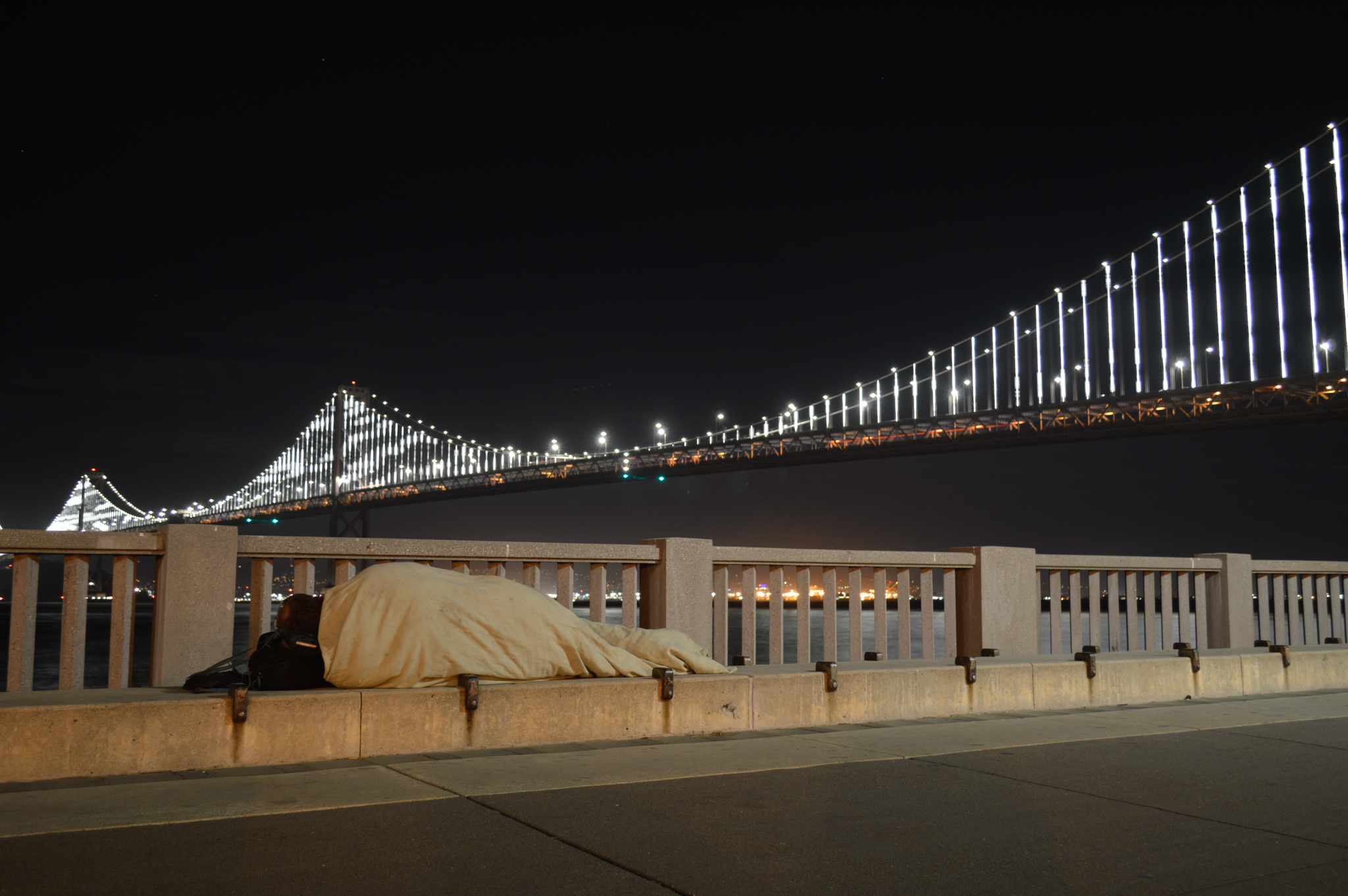