This year at a Berkeley High School (BHS), every freshman has found themselves a guinea pig in an experiment called the Universal 9th Grade (U9). Instead of going directly into Small Learning Communities (SLC), the class of 2022 spent its freshman year split up into seven different core classes called “hives.” Every student learns the same curriculum, and has many of the same faces in their classes. There are lots of opinions floating around about the U9, and if you asked a freshman if they enjoyed the new system they’d almost definitely say, “no, it sucks.” But this is to be expected. It’s freshman year. The real question is whether or not the U9 is more beneficial than going straight into small schools, and the answer to this is yes. It allows kids to learn more about their options and get to know people from all over BHS.

In previous years, students were given presentations at their middle schools about the five Small Learning Communities (SLC), and based on this information alone were expected to choose their place at BHS. But these methods produced mediocre results.

Academic Choice (AC) Junior Thomas Bryan-Levy says he was, “not at all” prepared to choose his SLC, and has considered switching out. This year’s freshmen, however, received a week long mini unit on the five small schools, and were given opportunities to ask any questions they had about them.

Unlike older grades, they were given much more time to make these important decisions. “I felt like I knew what I was getting into when I picked my small school, because we learned so much about it in class,” said Freshman Ulysses Noe.

Another great perk of the U9 is that students get to meet people they might not have otherwise met had they gone straight into SLCs. When kids are immediately put into their SLC, this is virtually the only peer group that they will interact with in school for the next four years, besides electives. This kind of structure can be very divisive, often causing cliques based on your learning community. But for the class of 2022, U9 is a chance to form bonds with a variety of different people in their hives, creating a foundation of support among the entire grade. So next year, when freshmen go off to their small schools, they will know people in every single one, and this will hopefully lead to a more unified class.

Though U9 is still in an early stage of development, it’s a step up from throwing students straight into SLCs without preparation. If BHS continues to use U9 for incoming students, BHS will build a stronger community among each grade, and help students make better choices about their academic goals. 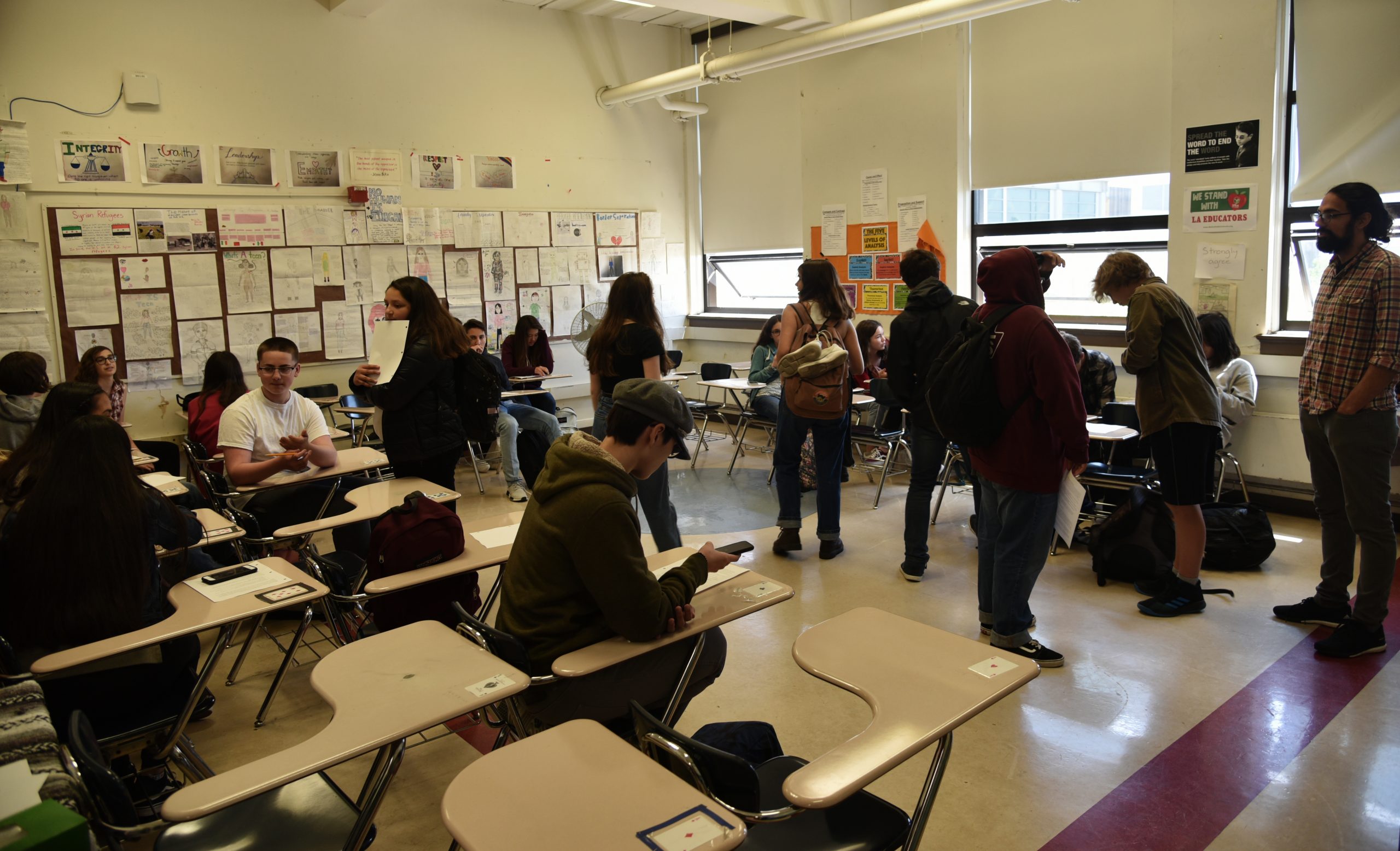